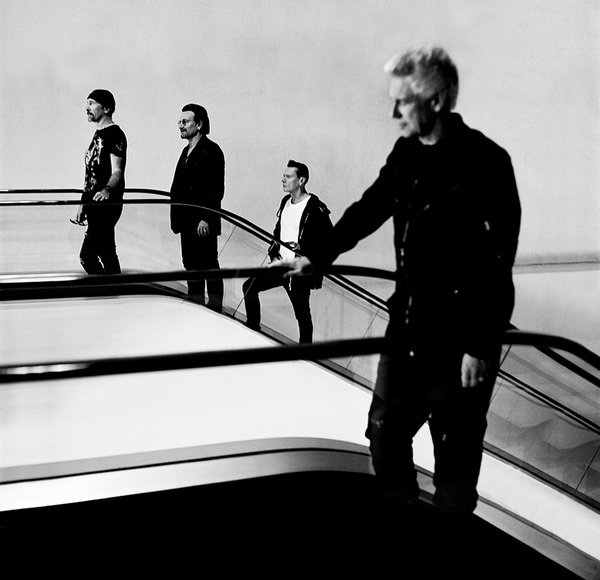 HOWTH, Ireland — U2 might be best known for churning out massive hits like “I Still Haven’t Found What I’m Looking For,” “With or Without You” and “Beautiful Day,” but this week one of its founding members was focused on helping people. 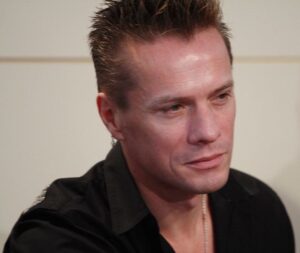 Larry Mullen Jr. co-founded U2, a Dublin-born band, in 1976. Since then, the band has released 14 studio LPs, along with stacks of singles, EPs, live albums and compilations. photo courtesy of atu2.com Larry Mullen, Jr., drummer for the iconic Irish rock band, donated $100,000 to the Navajo & Hopi Families COVID-19 Relief Fund, which aims to provide families with two weeks’ worth of food, enabling them to stay home and help flatten the curve. The amount contributed by Mullen, according to the fund’s organizers, will fund a week’s worth of deliveries of food and water to around 1,000 Navajo and Hopi households in high risk and vulnerable areas.

Through a massive mobilized volunteer effort, to date, the fund has provided food and water distribution to over half of the Navajo Nation chapters, spanning 6,400 households in almost 70 communities in the Navajo Nation. Five of the 12 Hopi Villages have also been covered.

According to the Irish Times, the Irish donations to Native American relief funds during the COVID-19 crisis has surpassed more than $870,000. Organizers said, as of May 27, Mullen’s contribution is paired with more than 25,000 other Irish donations for the Navajo and Hopi Relief Fund. So far, the fund, overall, has raised more than $4.3 million as of Wednesday evening. On top of that, a separate GoFundMe for the Navajo Nation has raised more than $1.1 million, and includes further Irish donations. As for the ample Irish donations, The Irish Times also reported that the contributions are a way of “returning the favor” to the Choctaw Nation, who extended a similar relief to Ireland in 1847, when the Tribe sent a donation of $170 (today $5,000, approximately) at the height of the Great Famine.