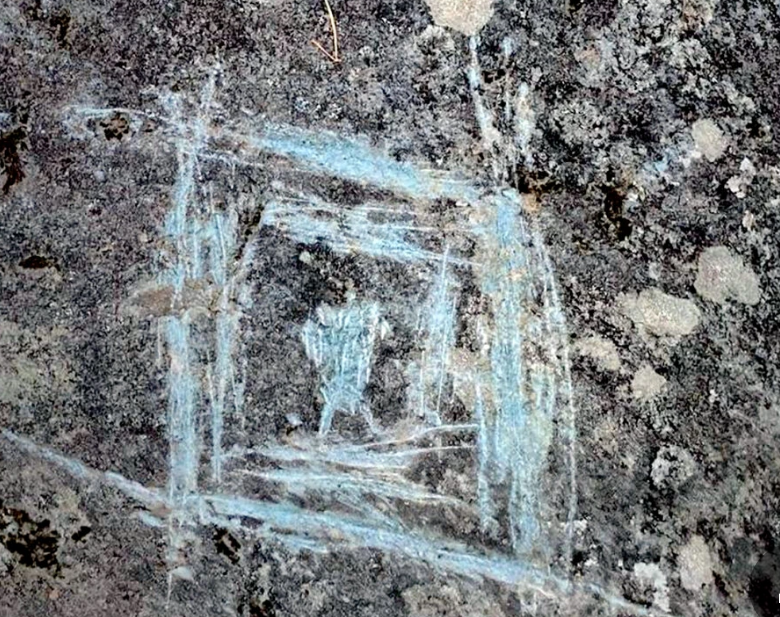 The petroglyphs are historic pieces of art that were carved by Creek and Cherokee over 1,000 years ago, according to the U.S. Forest Service.

When the vandalism took place is not known, but the defacing was announced on the U.S. Forest Service Facebook page on Monday.

“It’s one of the most significant rock art sites in the Southeastern United States and the only such site located on public land in Georgia,” the post stated. The post has since been removed because of the investigation. 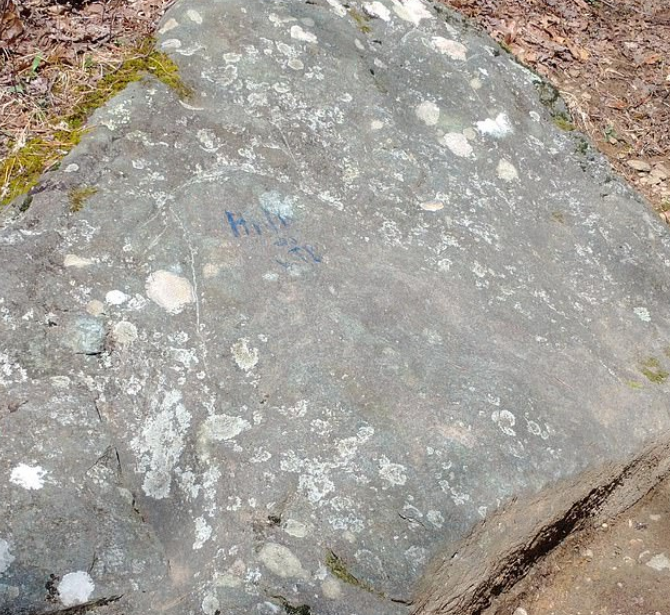 “Petroglyphs are an irreplaceable part of the nation's heritage,” Bekkerus said.

Petroglyphs are protected by the Archaeological Resources Protection Act. The Muscogee Creek and Eastern Band of Cherokee Indians work closely with the U.S. Forest Service to preserve the Track Rock Gap petroglyphs.

“The Eastern Band of Cherokee Indians is sad and frustrated to learn that Track Rock had been vandalized. These are special and rare sites," the tribal nation’s Tribal Heritage Preservation Office said in a statement. "They are special sites for the Eastern Band of Cherokee Indians and for all people as part of the Heritage of this region. Whether through ignorance or malice — the result is irreparable damage to a unique site that connects us directly to the people of the past."

Petroglyphs were carved by various tribes throughout the United States on rocks. The pictures sometimes told origin stories and sometimes served as other forms of communication.

According to the U.S. Forest Service website, “Track Rock Gap is the location of a series of rock carvings, or petroglyphs, made by Native Americans in Union County, Georgia on soapstone boulders. There are over a hundred carvings of a wide range of figures. It’s one of the most significant rock art sites in the Southeastern United States and the only such site located on public land in Georgia.”

Track Rock Gap is located about 90 miles northeast of Atlanta.