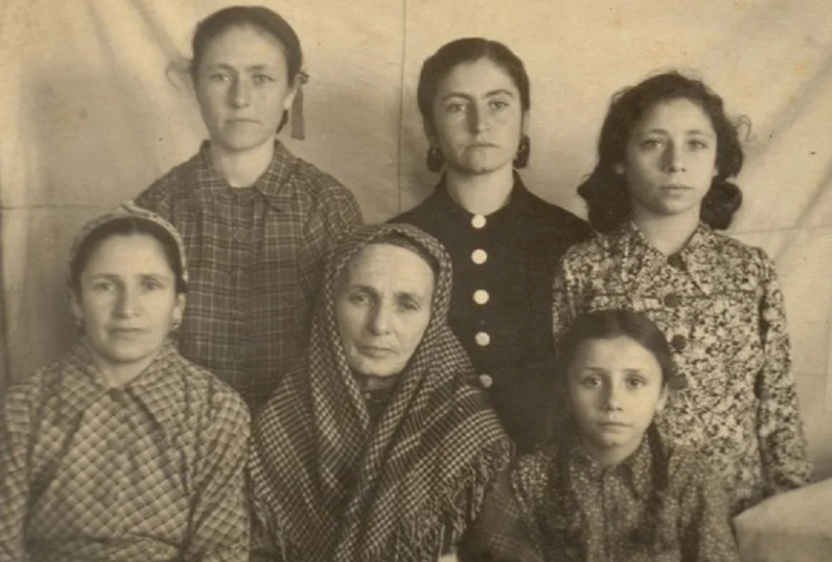 The International Indian Treaty Council and the Arctic Athabaskan Council are calling the Russian and Ukraine high-level diplomats to the United Nations in Geneva to safeguard Indigenous peoples residing in Ukraine from the Russian War.

The two organizations sent a letter to Russian Ambassador Gennady Gatilov and Ukraine Permanent Representative of Ukraine Yevheniia Filipenko that expressed grave concern regarding the treatment of Crimean Tatars and other Indigenous Peoples in Ukraine due to the invasion that begin on February 24, 2022 and war Russia has brought to the region.

In its letter to the two diplomats, International Indian Treaty Council and the Arctic Athabaskan Council cite the U.N. Declaration on the Rights of Indigenous Peoples (U.N. Declaration), with focus on Article 30:

“Military activities shall not take place in the lands or territories of Indigenous Peoples, unless justified by a relevant public interest or otherwise freely agreed with or requested by the indigenous peoples concerned. States shall undertake effective consultations with the Indigenous Peoples concerned, through appropriate procedures and in particular through their representative institutions, prior to using their lands or territories for military activities.”

The Arctic Athabaskan Council was established to defend the rights and further the interests internationally of its members, who represent their linguistic Athabaskan Peoples of Alaska, Yukon Territory, the Northwest Territories and northern regions of Canada.