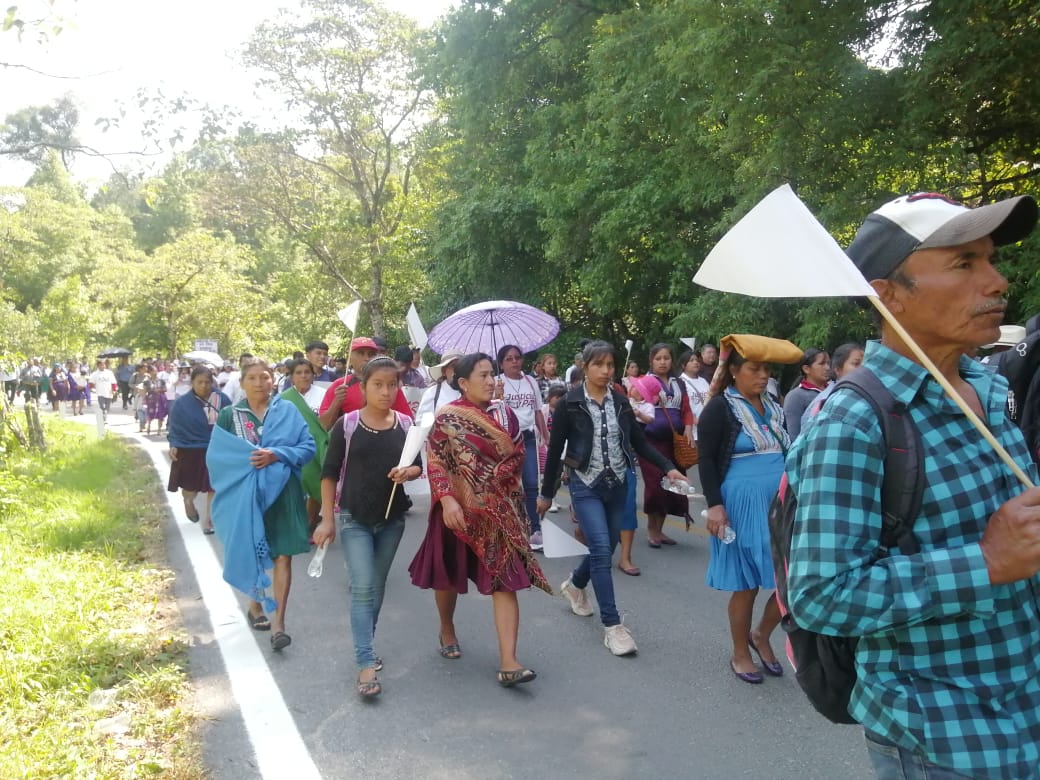 Faced with the growing wave of violence experienced by various municipalities in the Los Bosques region and the northern zone in Chiapas, Zoque and Tsotzile peoples joined in a massive march for peace, which had the Mirador de Rayón as its starting point.

This march had the conglomeration of about a thousand people from Jitotol, Pueblo Nuevo, Rincón Chamula, Tapilula, Ixhuatán, Solosuchiapa, Ixtacomitán, and Chapultenango.

This article was originally published by Chiapas Paralello. Republished in english by Native News Online with permission.

Likewise, the contingents made up of children, the elderly, men and women, demanded peace, security and justice, in the face of a panorama of abandonment of the government. 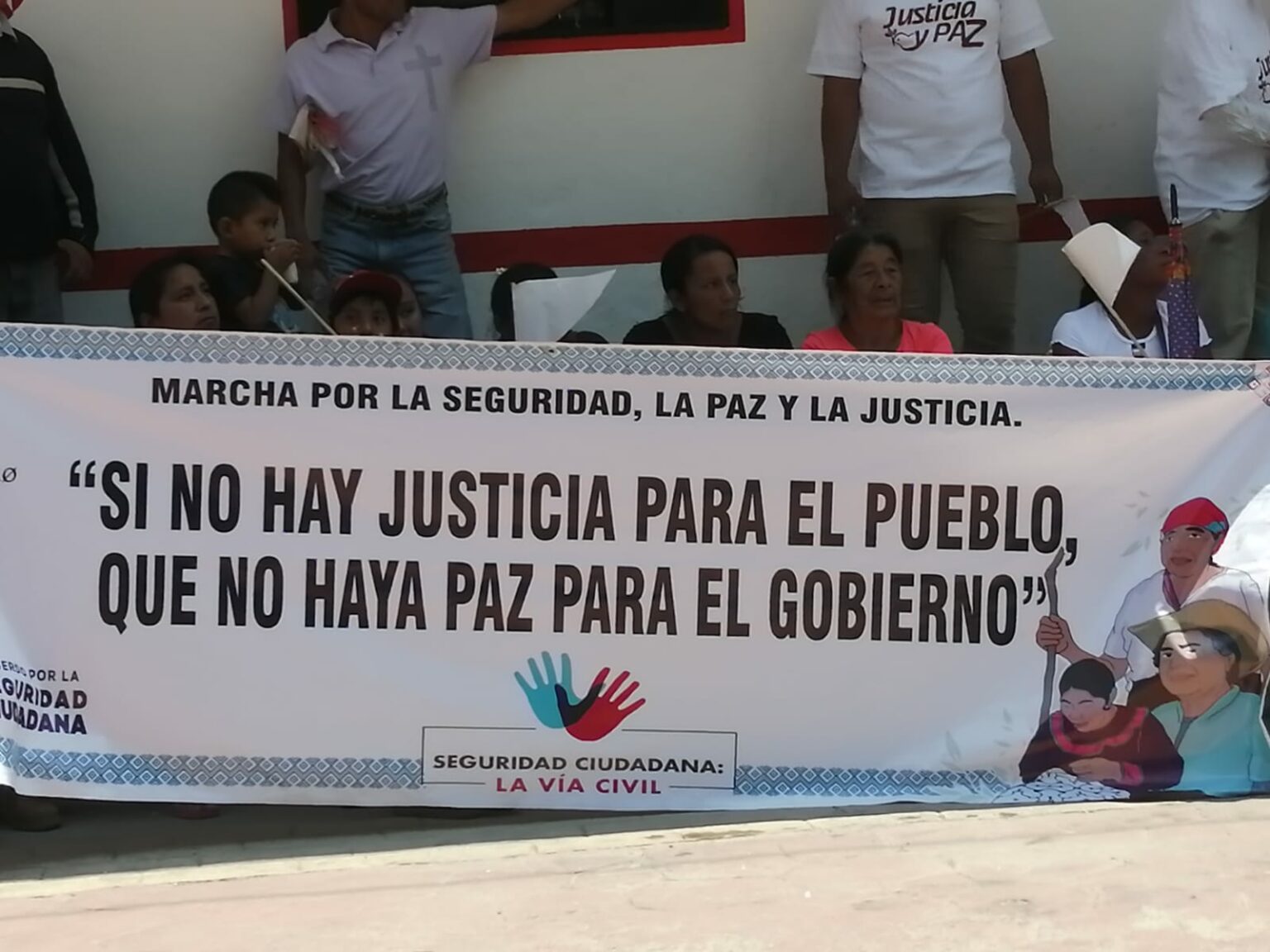 "No, no, it is not enough to pray, many things are needed to achieve peace," was the song that was heard during the march called by the Justice, Peace and Integrity of Creation Commission, Franciscan Family, Organization of United Native Peoples, Commission for the Defense of Human Rights, and the Committee in Defense of Life, Territory, and Mother Earth.

The slogans revolved around the demand for greater security at the entrances and exits of the municipalities; the prohibition of the clandestine sale of alcoholic beverages; the sale and distribution of drugs; as well as the demand for greater security in the face of the growing violence that devastates the tranquility of families--but above all they asked for the peace of the participating municipalities.

At the end of the march, the rally was held in front of the parish of San Bartolomé Apóstol de Rayón, due to the fact that at the last moment the Municipal Dome was denied them under the pretext of having another activity, although upon arrival of the march, there was no event. 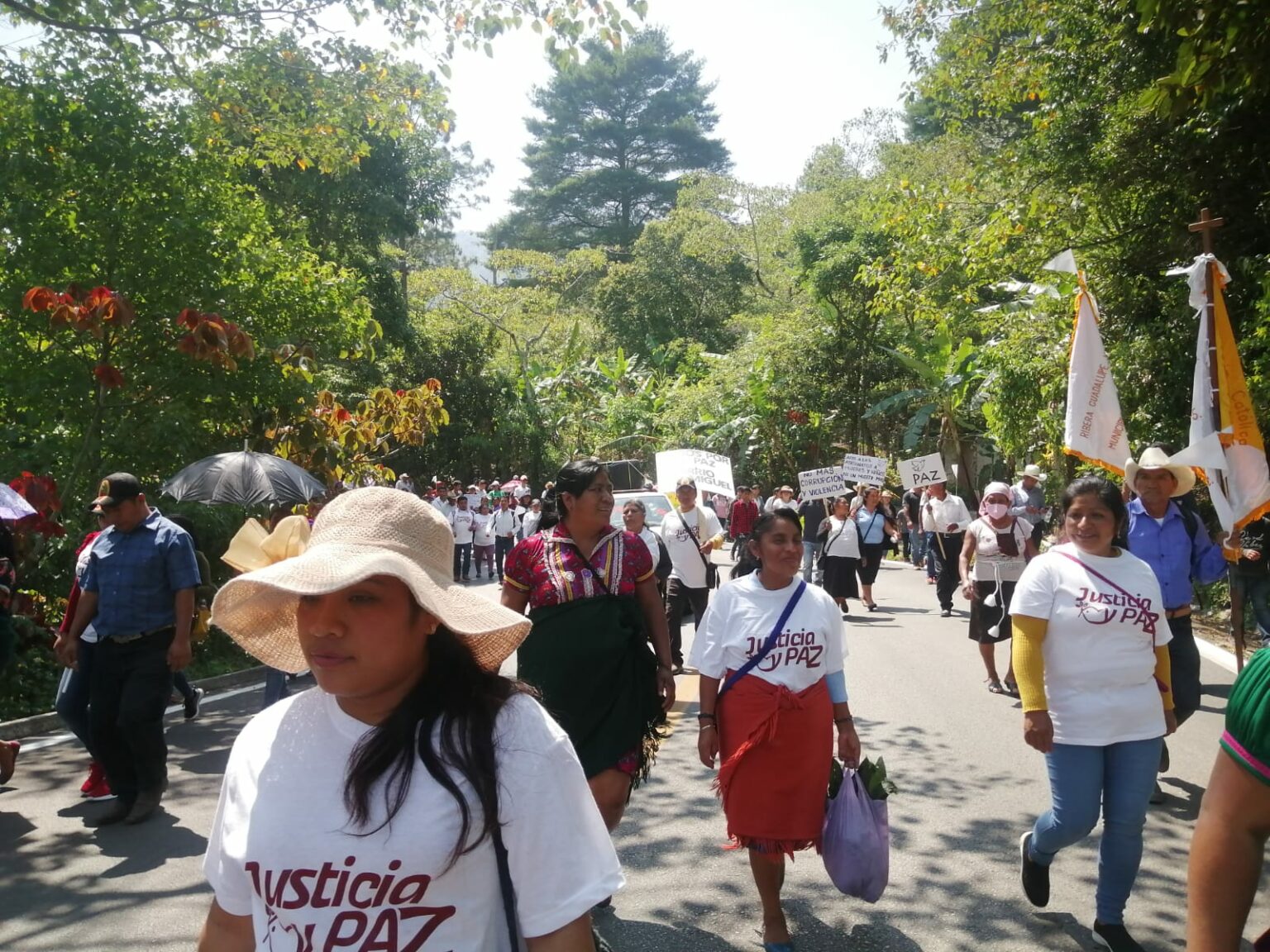 On the other hand, they indicated that although the march had a great turnout, a hundred participants canceled at the last minute because "coincidentally" they would be given something.

These and other strategies are to their own to sabotage, the organizers explained. 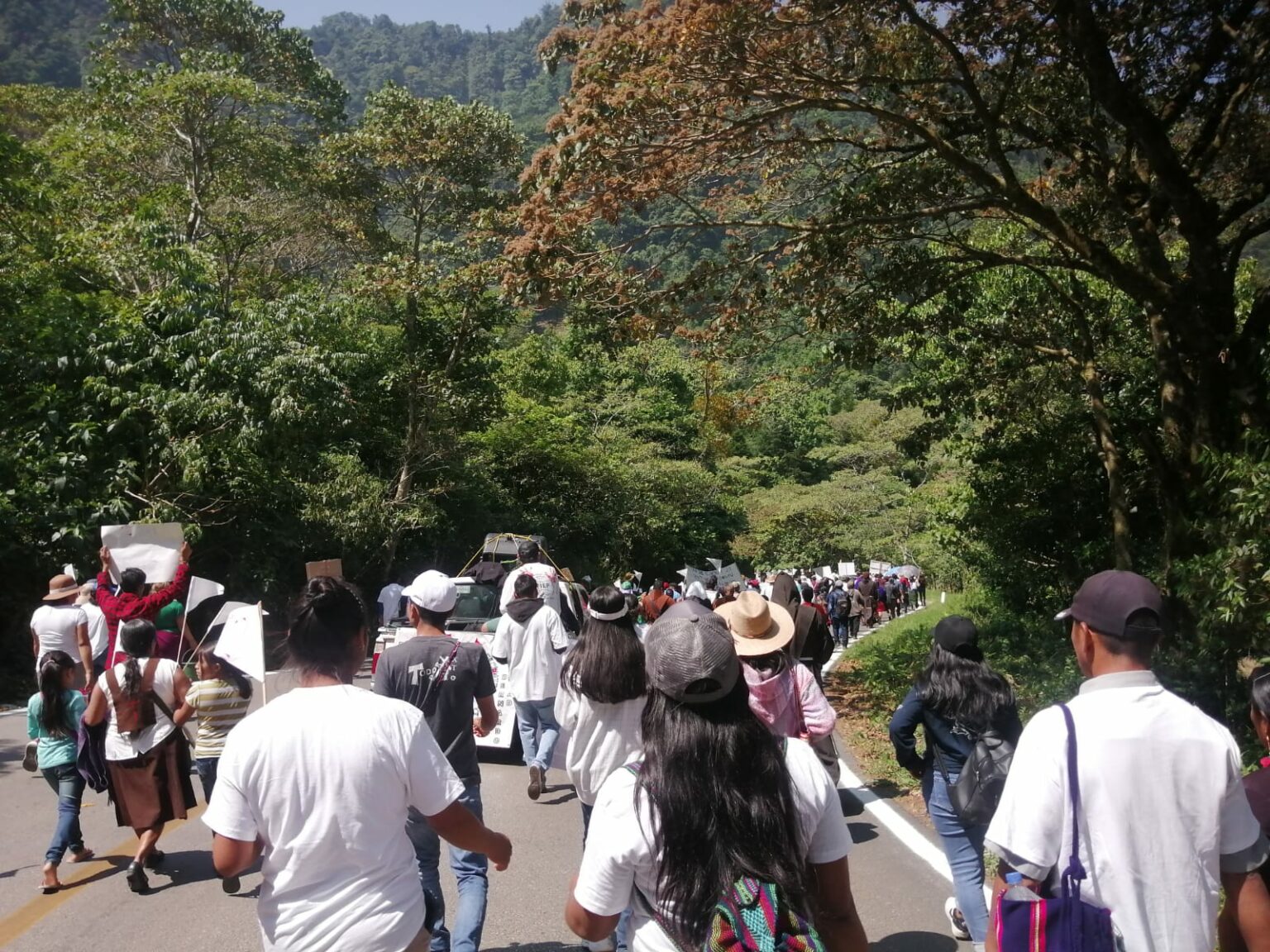