Trump Impeached by US House of Representatives for "Incitement of Insurrection" 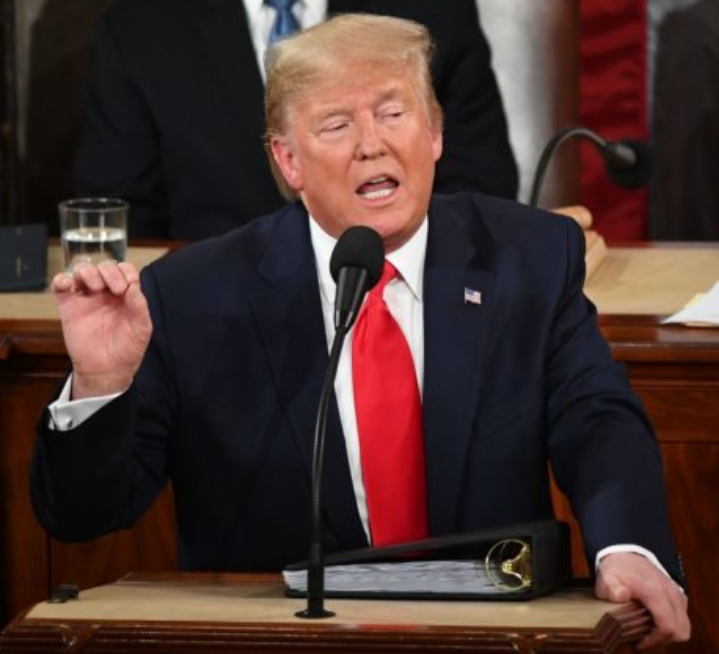 WASHINGTON — President Donald John Trump has been impeached by the U.S. House of Representatives. Today's vote is historic because Trump becomes the first United States president in history be impeached twice.

Speaker Nancy Pelosi announced the votes of the article of impeachment were 232 to 197, mostly down party lines. Ten Republican members of Congress crossed party lines to vote in favor of impeachment.

The impeachment vote came one week to the day that the U.S. Capitol was violently attacked and pro-Trump supporters attempted a coup against democracy.

Trump is charged with "incitement of insurrection" in his involvment with the deadly riot that took place at the Capitol last Wednesday, Jan. 6, 2021.

The language of the single article of impeachment reads:

"Donald John Trump engaged in high Crimes and Misdemeanors by inciting violence against the Government of the United States."

Today's vote will lead to a vote in the U.S. Senate that will hold a trial. With only one week left of the Trump presidency before the inauguration of Joseph Biden to become the 46th president of the United States, it was not know when the Senate will commence the trial.