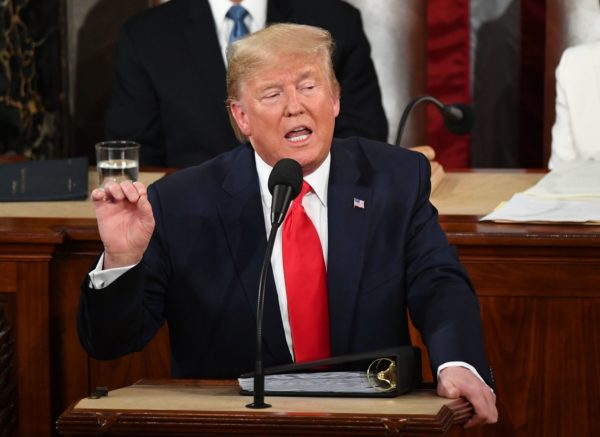 WASHINGTON — President Donald Trump suggested delaying the November presidential election for the first time in a tweet on Thursday, implying that postal voting could lead to fraud and inaccurate results and questioned whether the date should be postponed until “people can properly, securely and safely vote.”

With Universal Mail-In Voting (not Absentee Voting, which is good), 2020 will be the most INACCURATE & FRAUDULENT Election in history. It will be a great embarrassment to the USA. Delay the Election until people can properly, securely and safely vote???

Despite Trump’s suggestion that postal voting could lead to fraud, there is no evidence to support such a claim. Absentee voting takes place in every election across the country.

Known for his distractions, Trump’s tweet came almost immediately after news that the U.S. economy declined 9.5 percent during the second quarter between April and June, the largest quarterly decline since the federal government began publishing data 70 years ago. The president has based his reelection on a strong American economy.

The president’s tweet also came as COVID-19 cases and deaths continue to climb and surge across the country, and while he continues to deny the scientific facts surrounding the pandemic.

A president of the United States does not have the authority to change the date of the election, which is set on the first Tuesday after the first Monday in November. This date was set by an  1845 federal law.