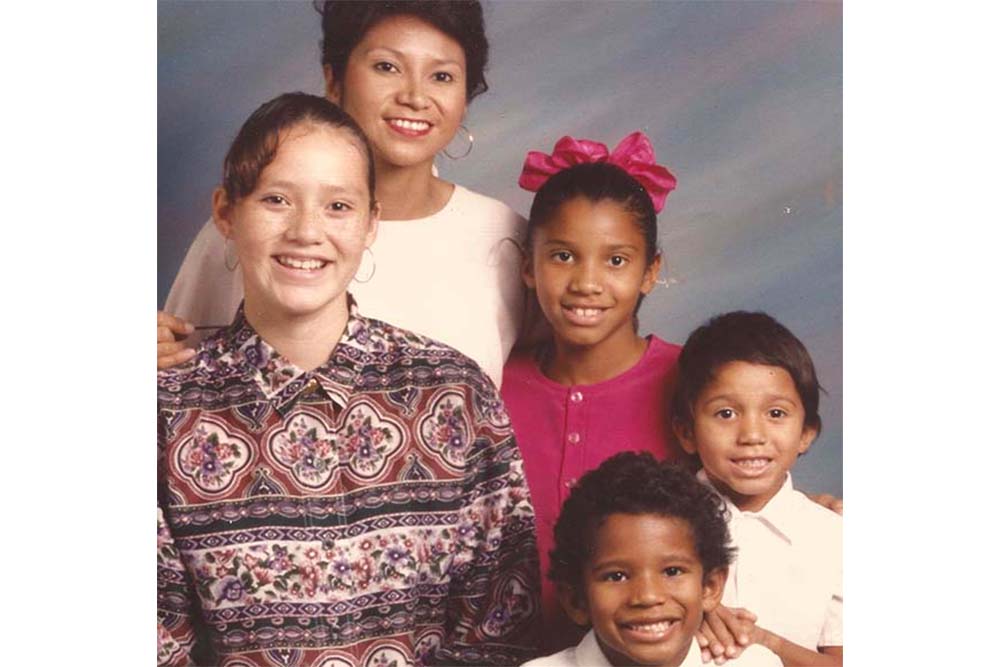 BURBANK, Calif. — On Friday, March 26, 2021, True Crime Daily The Podcast featured the story of Debra Black Crow, an enrolled member of the Oglala Sioux Tribe who was brutally murdered while six months pregnant by her ex-husband Patrick “Rodney” McNeal.

Rodney “Patrick” McNeal — a probation officer at the time of the crime — was convicted of two counts of second degree murder on May 3, 2000 and was sentenced to 30-years-to-life in the California prison system. His commutation by Gov. Newsom made him eligible for parole eight years before his original sentence.

The governor wasn’t alone in expediting McNeal’s release, however. McNeal was granted a parole hearing last September and he was deemed fit to be released on a tied vote with the California parole board. He was scheduled to be released from prison on Nov. 13, 2020, but a variety of circumstances kept McNeal in prison giving Black Crow’s family an opportunity to plead his case to a variety of organizations, including the California Governor’s Office and the South Dakota Tribal Relations Committee.

With help of the South Dakota Tribal Relations Committee, Black Crow’s daughter Shantel Haynes organized a tremendous campaign to get the word out on the injustice of releasing her mother’s convicted killer. Native News Online reported in February that Gov. Newsom reversed McNeal’s parole, citing that McNeal’s crime occurred in the context of a national epidemic of violence against Native women.

“The reason he (Patrick “Rodney” McNeal) was stopped from getting out of prison, because he was stopped by one of you,” said True Crime Daily Host Ana Garcia.

Haynes chimed in on a previous episode on YouTube and left a comment, which led to communications between Haynes and True Crime Daily’s production crew.

True Crime Daily has the largest and most active true crime digital community in the world, with more than 4 million subscribers on YouTube and over 3 million fans on Facebook. True Crime Daily is a Warner Brothers Production and is hosted by award-winning television journalist Ana Garcia.

“It is an extremely complicated case,” Garcia said.

McNeal’s case gained interest by the California Innocence Project (CIP) in 2004, not long after his sentence began, and they aggressively advocated for his release by preparing and submitting every post-conviction relief available in the criminal justice system. Each relief effort was denied, but the CIP continued to advocate on McNeal’s behalf while claiming his innocence because they claimed the window of opportunity for the crime to happen was too small — 14 minutes.

Listen to the True Crime Daily episode featuring the story of Debra Black Crow on Apple, Spotify, YouTube and all other major digital streaming platforms.