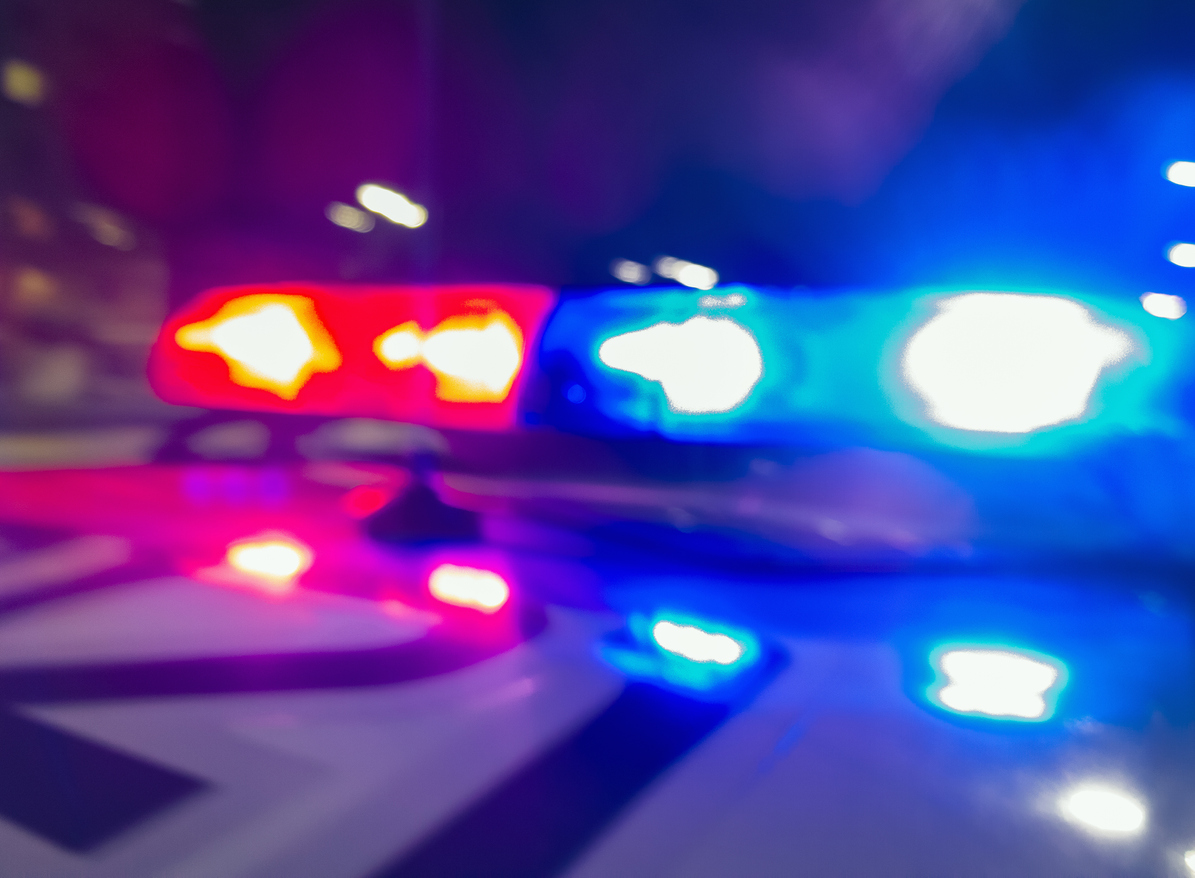 One of the injured individuals has been treated and released from a local hospital, while the other remains in critical condition, according to law enforcement sources. The names of those involved in the shooting have not been released by authorities.

Tahlequah Police Chief Nate King said two citizens have been detained, and the Federal Bureau of Investigation is now investigating the shooting because the shooting involved tribal citizens.

“The FBI is working jointly with the Tahlequah PD and the Cherokee Marshals on a triple shooting that occurred yesterday,” said Kayla McCleery, a spokesperson for Oklahoma City’s FBI office in an email to Native News Online.  “I can confirm one victim is deceased, the second victim was treated and released, and the third remains in the hospital in unknown condition. Two subjects are currently being detained.”

McCleery confirmed that one adult and one juvenile have been detained in connection with the triple shooting, but because this is an active investigation she was not able to release further details.  She referred further questions for any charging information related to the incident to the US Attorney’s Office for the Eastern District of Oklahoma. As of press time, charged have not been filed against the two that are currently detained.

Multiple sources have confirmed to Native News Online that the shooting involved students from Tahlequah High School. Authorities said that after the incident, five children were escorted out of a residence, along with “two or three” teenagers. Several law enforcement agencies were on the scene, including Cherokee Nation Marshal Service and the Tahlequah Police Department.

Following “the tragic events," Tahlequah High School announced that students will be in distance learning on Sept. 6 and Sept. 7.

Due to the U.S. Supreme Court’s 2020 ruling on McGirt v. Oklahoma, tribes and the federal government, rather than the state, have criminal jurisdiction over crimes involving tribal citizens within reservation boundaries.

The Cherokee Nation has not released a comment on the incident as of press time.