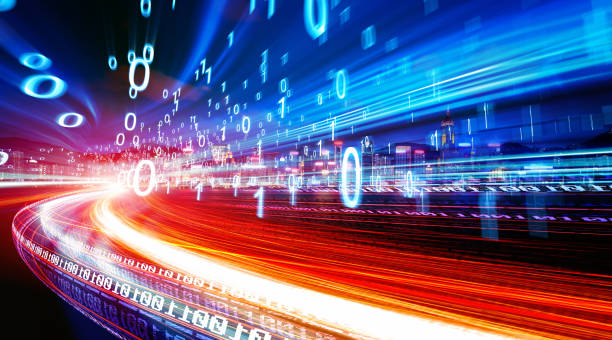 Today, the Department of Commerce announced that 19 grants totaling nearly $77 million have been awarded to Indian Country through the Tribal Broadband Connectivity Program. The Tribal Broadband Connectivity Program is a federal program that directs broadband deployment on tribal lands for use in telehealth, distance learning, and access to reliable and affordable internet.

“For far too long, Tribal Communities have been cut off from the benefits of high-speed internet, as well as the associated economic benefits that come with it,” said U.S. Secretary of Commerce Gina M. Raimondo in a statement on Wednesday. “From running a business to taking online classes, to scheduling a doctor’s appointment, the internet is a necessary tool for participating in our modern economy, and it’s an absolute injustice that this resource has been deprived from so many Native Americans across our country.”

The grants are being awarded to Tribes in 10 states including Alaska, Arizona, California, Connecticut, Louisiana, Michigan, Oklahoma, Rhode Island, South Dakota, and Washington.

More than $35 million will be awarded to the Alaska Federation of Natives (AFN), which is composed of 73 Alaska Native Tribal governments, Alaska Native Corporations (ANCs), and tribal organizations. AFN aims to reduce barriers to broadband usage among Native Alaskans by providing broadband-enabled devices, subsidizing broadband service, and implementing digital skills and workforce training.

“This critical funding will bring affordable, high-speed internet service to Tribes from Alaska to Rhode Island, and many places in between, expanding access to telehealth, distance learning, and workforce development,” said Raimondo.

The Cheyenne River Sioux Tribe was awarded $2.3 million and plans to reduce the cost of broadband internet service through Cheyenne River Sioux Tribe Telephone Authority (CRSTTA). The CRSTTA provides 90% to the 2.8 million acres of the Cheyenne River Reservation, but only 58% subscribe to broadband service due to cost. The implementation of this project will enable internet adoption activities, including digital inclusion efforts and affordable internet programs, according to a report by the U.S. Dept. of Commerce.

The Tribal Broadband Connectivity Program was funded by the Consolidated Appropriations Act of 2021. It appropriated $980 million for grants to eligible Native American, Alaska Native, and Native Hawaiian entities for broadband deployment, digital inclusion, workforce development, telehealth, and distance learning. To date, the program has funded more than $83 million to 34 projects.

President Joe Biden’s recently enacted Bipartisan Infrastructure Law provides an additional $2 billion in funding for broadband connectivity in Indian Country, as part of a historic $65 billion investment to expand broadband in communities across the U.S.