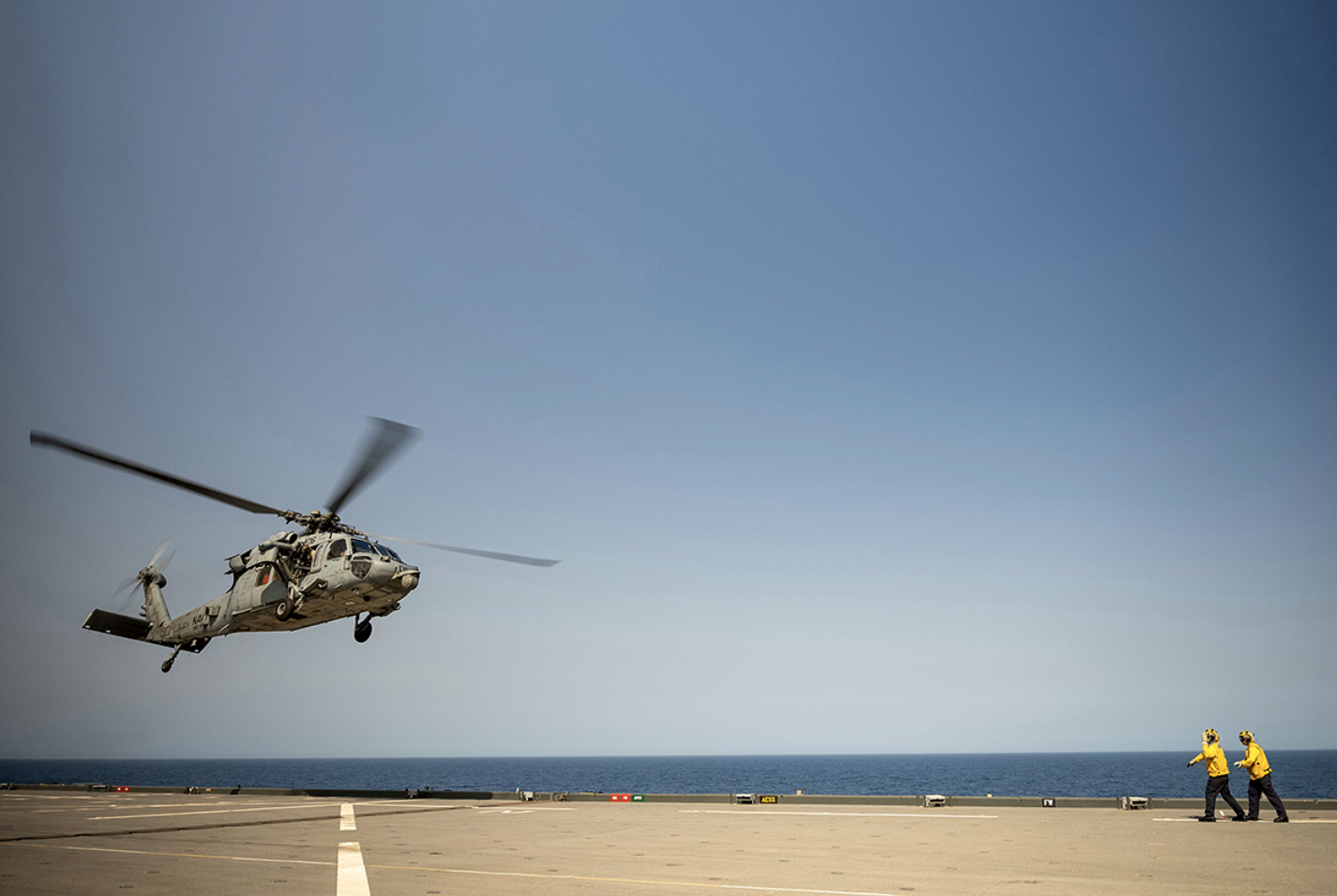 This week’s Tribal Business News round-up looks at new funding opportunities around broadband access in tribal communities, whether legislation to assist Native farmers and ranchers will cut it, details on new tribal business acquisitions, and how a long-planned commercial project expects to move forward with new federal grant dollars.

The Inflation Reduction Act promises relief for Native farmers and ranchers, but critics say the bill’s vague language could mean a larger pool of borrowers and less funding to go around.

Other Native agriculture groups say that while the legislation is not ideal, it could get help to farmers in need before it’s too late, especially since funding from the American Rescue Plan Act’s debt relief program is tied up in various court cases.

The digital divide in Indian Country is very real, with just 46 percent of rural tribal areas having basic broadband access compared to 92 percent of non-tribal households. However, the Biden administration remains committed to closing the gap and connecting Indian Country with high-speed broadband.

A $2 billion injection will help the Tribal Broadband Connectivity Program fulfill the nearly $5 billion in first-round applications and finance a second round of funding later this fall.

Future revenue from the site — which includes 51 acres off a stretch of highway that sees 17,000 commuters a day — will help the tribe sustain natural resources amid the ongoing threat of devastating wildfires.

Alaska Native-owned Yulista Holding LLC has acquired two women-owned companies as it expands its portfolio and bolsters technical service offerings. With the two acquisitions, Yulista now operates 14 subsidiaries, many of which are certified 8(a) companies.

The initiative allows for heirs to consolidate complex land ownership situations created by the lack of a will or proof of ownership, resolving succession issues common among Native farmers and ranchers.

Lastly, this week’s round-up of Tribal Business News Briefs includes an announcement that Gun Lake Casino, the gaming venture of the Match-E-Be-Nash-She-Wish Band of Pottawatomi Indians, has hired Lam Vongsakoun to serve as its new Vice President of Hospitality; new funding for broadband feasibility studies from the Bureau of Indian Affairs; and  a $1.5 million pledge from the Bush Foundation to Brown Venture Group LLC, a venture capital firm founded to invest in Black, Latinx and Indigenous technology startups. As well, the Pokagon Band of Potawatomi has opened expanded gaming operations at its casino in South Bend, Indiana.