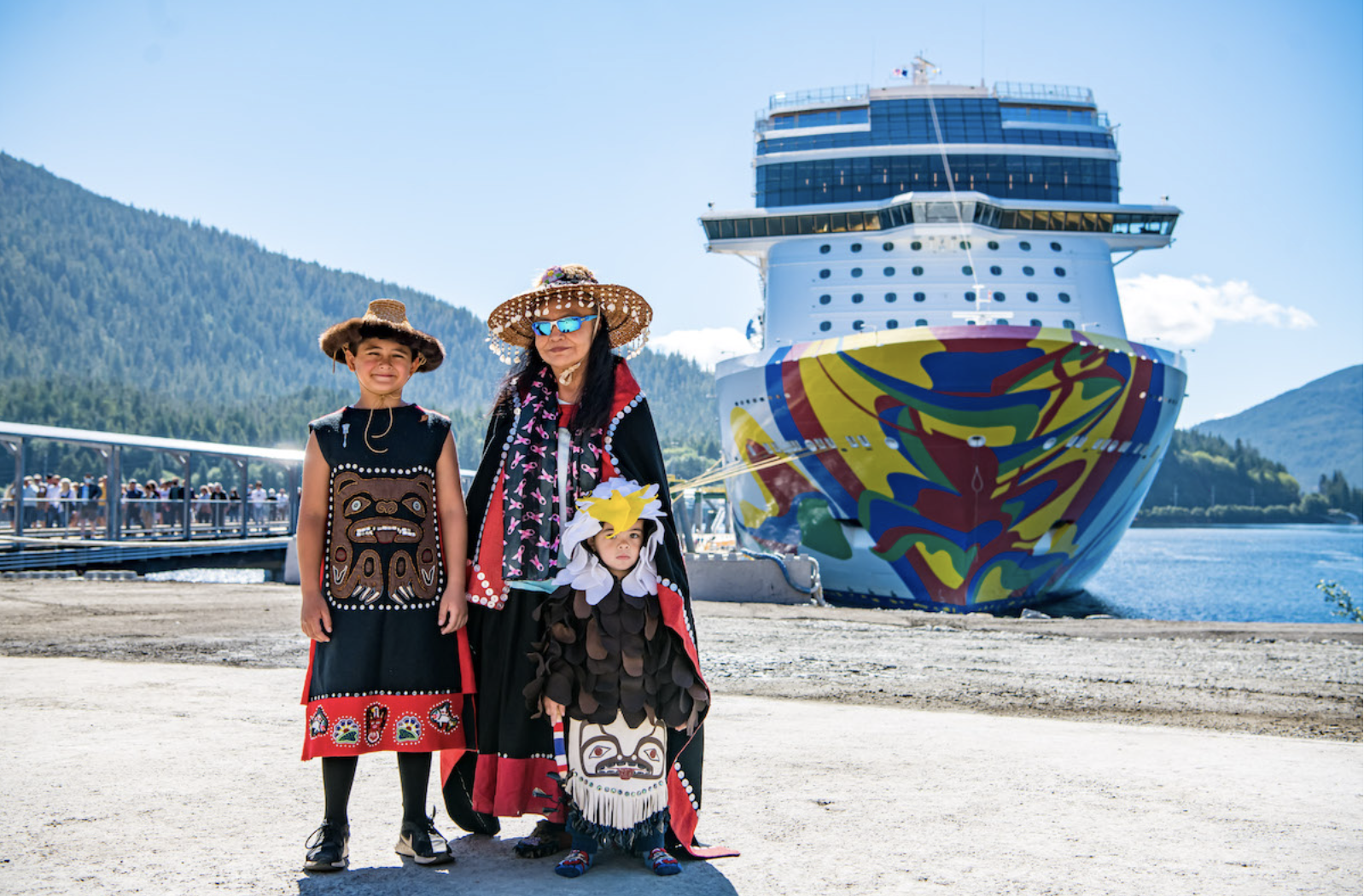 This week's Tribal Business News roundup includes a report on a California tribe turning its climate-forward emergency preparedness into an economic opportunity and an Alaskan-Native corporation announcing plans to develop a new tourism-oriented pier on donated land in Juneau. As well, the federal Tribal Broadband Connectivity Program continues to award millions for high-speed internet in Indian Country.

The proposed 20,000-square-foot Toma Resilience Campus will feature classrooms, a business incubator, a workshop for small-run manufacturing, a commercial kitchen, and possibly a retail store for emergency supplies.

The combined $126 million for the Hoopa and Yurok Tribes, alongside a $17 million infrastructure award for the Spokane Tribe of Indians in Washington, brings the NTIA’s total broadband awards to more than $726 million since the program’s inception in 2021.

Huna Totem, an Alaska Native village corporation formed for the benefit of more than 1,550 shareholders with ties to the Village of Hoonah in Southeast Alaska, will provide Norwegian Cruise Line ships with preferred berthing rights at the new facility upon its completion.