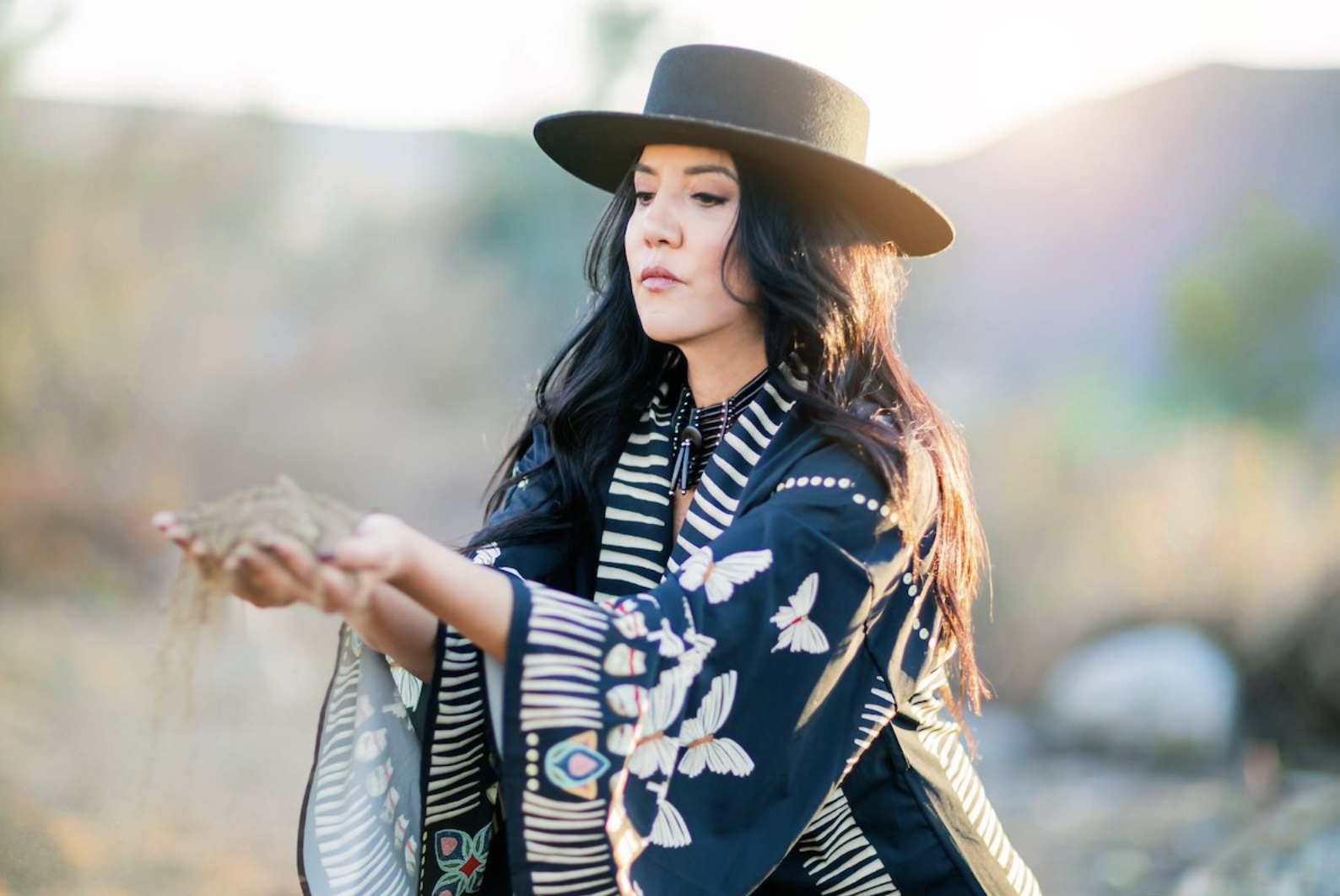 In 2020, the Southwestern Association for Indian Arts took the famed Santa Fe Indian Market online, opening artists to a new e-commerce frontier, while also creating a host of problems around authenticity. Now, the group is turning to blockchain to help address fraud.

The Tlingit and Haida are one of three partners in a group funded by the USDA to address fishery improvements, forest improvement programs such as selective logging and regrowth, and food security efforts.

Author: Native News Online StaffEmail: This email address is being protected from spambots. You need JavaScript enabled to view it.
Native News Online is one of the most-read publications covering Indian Country and the news that matters to American Indians, Alaska Natives and other Indigenous people. Reach out to us at e[email protected]
Breaking News