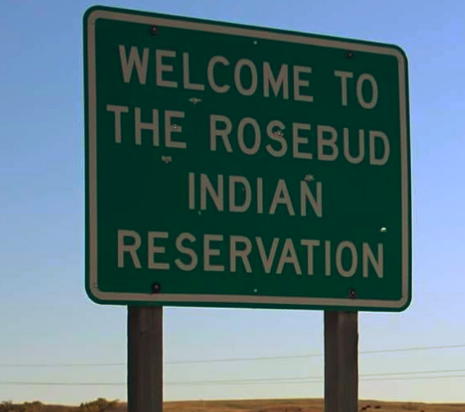 U.S. Department of the Treasury Secretary Janet L. Yellen will visit the Rosebud Indian Reservation in South Dakota on Tuesday, June 21, 2022. The visit will mark the first time a Treasury secretary has ever visited a tribal nation.

Yellen will be given a tour of the reservation. While there she will meet with Rosebud Sioux leaders and residents to discuss how American Rescue Plan funds are supporting the Tribe’s recovery from the pandemic and expanding economic opportunity for its citizens.

The American Rescue Plan in 2021 provided over $30 for tribal governments throughout Indian Country. Through the implementation of these funds, the Treasury Department  has worked hard to deepen its relationship with tribal governments and its understanding of the unique challenges they face.

Additional funds came from other sources.

During Secretary Yellen’s visit she will meet with residents who received Emergency Rental Assistance funds that helped them remain in their homes, speak with Tribal leaders about their plans to use a portion of their State and Local Fiscal Recovery Funds to increase affordable housing supply, and the investments they’re making to boost educational and economic opportunities for all households by expanding access to high-speed affordable internet.