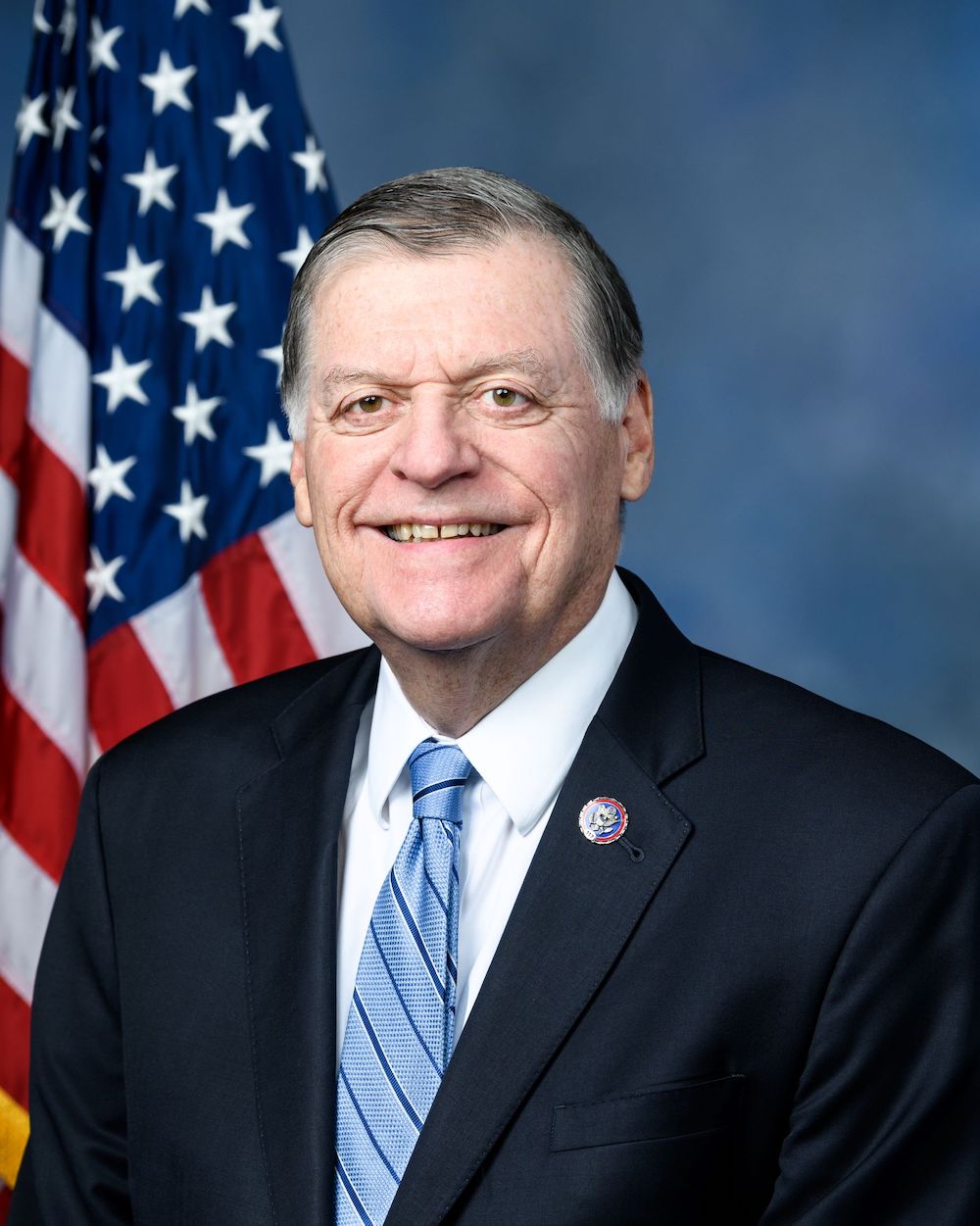 Cole, a member of the Chickasaw Nation and co-chair of the Native American Caucus, is the first Native American and first Oklahoman ever to chair the powerful committee. Every major piece of legislation must first pass through the Rules Committee before consideration on the House floor.

“The American people made it abundantly clear that they want to see change in the way things operate in Washington, and our Republican majority is already taking steps to reopen the People’s House, restore freedom and security, hold government accountable, bring back fiscal sanity and build a transparent and effective body,” Cole said in a statement. “I look forward to my continued part in the critical work ahead for the American people.”

Prior to this appointment as chairman, Cole served several stints on the House Rules Committee. He was first selected as a member from 2004 to 2006, then reappointed in 2013 in the 113th Congress and remained on the panel during each consecutive Congress.  He served as Vice Chairman of the committee beginning in 2017 and as Ranking Member of the committee during the past two congresses.

Cole, a member of the House Appropriations Committee, also released a statement this afternoon in response to reports that the House Republican majority is considering cuts to defense spending.

“Reducing wasteful spending is certainly a goal I share with my Republican colleagues on the House Appropriations Committee in the 118th Congress,” Cole said in the statement. “However, cutting funding specifically for our national defense is not something I, nor a majority of my colleagues on the committee, will ever support.

“Over the past few years, the world has faced several increasing global security threats including war in Europe, Chinese aggression in the western Pacific and the reemergence of terrorism in Afghanistan. Now is not the time to go backwards, and I cannot and will not support any appropriations bills that do not adequately provide for the readiness and technological superiority of the U.S. military and our men and women in uniform.”