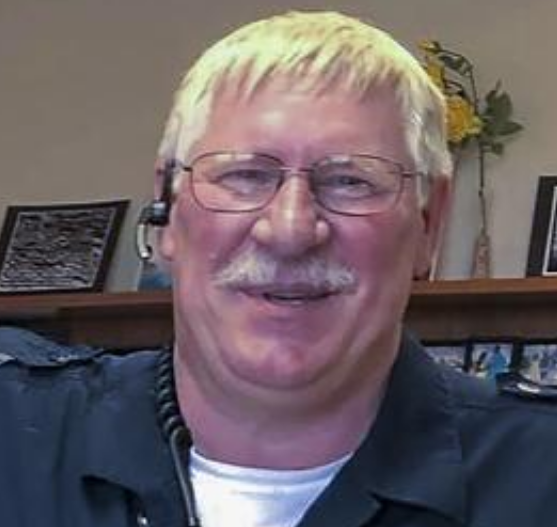 WHY, Ariz. — The Tohono O’odham Nation is mourning the tragic death of one of its police officers who was killed in the line of duty on Thursday in the town of Why, Ariz.

In an initial press release, the Tohono O’odham Nation said Tohono O’odham Police Department officers were responding to reports of an armed and erratic driver in the small town, about 120 miles west of Tucson.

The officer was later identified as Officer Byran Brown, a 19-year veteran of the Tohono O'odham Police Department.

An updated account of the tragic incident has emerged from a federal complaint filed on Friday.

According to the complaint, Carlos Maximilliano Galvan, who is in his late 30s, is facing a murder charge in the incident that occurred near the Desert Diamond Casino in Why, Ariz.

The complaint states that when Brown arrived at the casino he encountered Galvan, who was standing outside his 1999 Crown Victoria holding a broken bottle. As Galvan approached, Brown backed away from his patrol vehicle.

The complaint said Galvan stole Brown's vehicle and drove away on Arizona 86, only to turn the vehicle around. He then crashed into a marked Border Patrol vehicle, violently spinning the vehicle around, then drove toward and struck the police officer and ran him over. Before being hit, Brown fired at Galvan.

Galvan was injured in the incident, but the complaint only said the injury was to his neck. He was flown to a hospital in Phoenix. In addition to the murder charge, Galvan is facing three charges of assaulting a federal officer.

Galvan, a tribal citizen of the Pascua Yaqui Tribe, later told federal investigators that he was "high on meth" and had been awake for days, the complaint says.

Brown was airlifted to a hospital in Phoenix, where he later passed away. 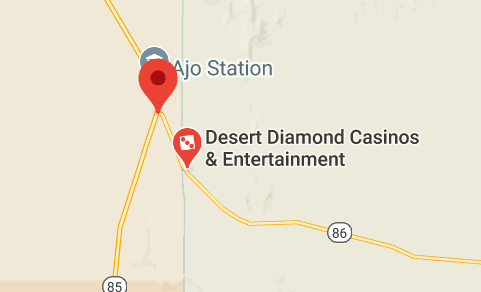 “Arizona is saddened by the loss of Tohono O'odham Police Officer Bryan Brown,” Governor Ducey said. “He was committed to serving others and put his life on the line answering the call of duty. For that, Arizona will be forever grateful.”

The Tohono O’odham Nation is located in Sell, Ariz., on the southern border of the United States. Part of its tribal land extends into Mexico.

As is normal protocol in officers injured or killed on Indian reservations, the FBI was called in and is investigating the incident.