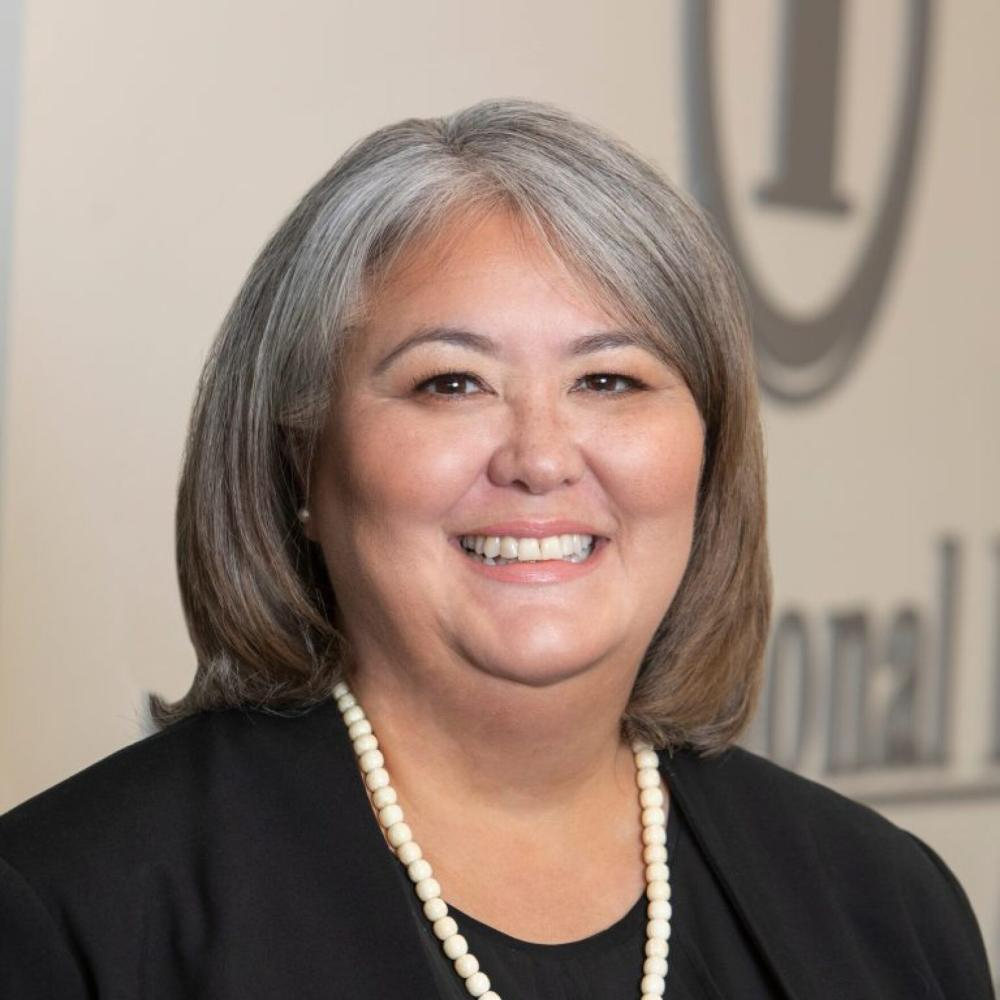 Alaskan congressional candidate Tara Sweeney (R) will not appear on the ballot in the August special elections, the Alaska Supreme Court ruled on Saturday.

The passing of Congressman Don Young (R) in March 2022 left a vacant Alaska at-large seat in the U.S. House of Representatives. Forty-seven candidates – four are Alaska Native – ran in a special open election to fill the pick-one primary for the interim seat. The top four candidates then run-off in ranked-choice voting that will determine the winning candidate.

The winner of the three-candidate special election will serve the remainder of Young’s term, and an August regular primary and November general election will determine who will serve a new, two-year term beginning in January 2023.

On Saturday, the court upheld the decision of Superior Court Judge William Morse, who sided with a decision by Division of Elections Director Gail Fenumiai to keep Sweeney, who finished fifth in the June 11 special primary, off the ballot after the third place candidate dropped out.

The top four candidates advancing in the special elections were Republicans Sarah Palin and Nick Begich, Independent Al Gross, and Democrat Mary Peltola, Yup’ik. When Gross abruptly withdrew from the race last week, there was a question as to whether or not Sweeney could advance from fifth place to fill his spot.

But Fenumiai said that because Gross withdrew with less than 64 days to the special election, state law barred the Division of Elections from putting Sweeney on the ballot instead.

A lower court, and later the Supreme Court of Alaska, agreed.

Sweeney did not post a public response to the recent ruling on her campaign page or her social media. However, she told local reporters that she plans to stay in the race for the regular election to the two-year term.

“While I am disappointed, I respect the decision by the Alaska Supreme Court not to advance me into the final four for the special congressional election. I hoped to offer voters another choice in filling out the remainder of Congressman Young’s term,” Sweeney said in a prepared statement, according to Anchorage Press. “Concerning the regular election for the next two-year term, I am staying in the race. Alaska politics has a history of comeback stories, and I look forward to writing the next chapter by fighting to represent Alaska.”

Peltola told the Associated Press her campaign was “focused on our own race,” adding, “We’ll let the Republicans sort themselves out.”