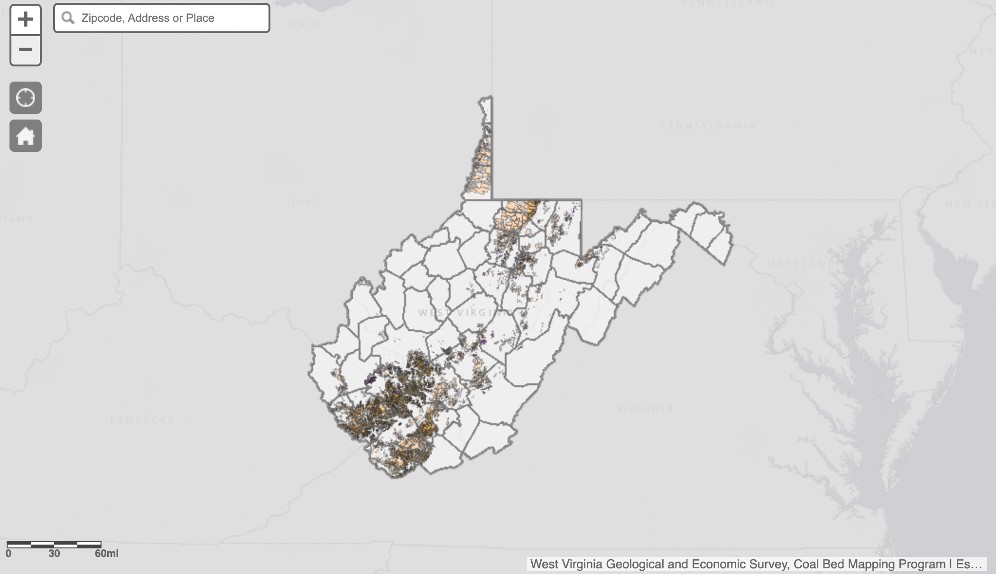 In the majority opinion, Chief Justice John Roberts wrote that “[forcing] a nationwide transition away from the use of coal to generate electricity may be a sensible ‘solution to the crisis of the day,’ ” quoting another decision. However, he wrote that the EPA incorrectly relied on a certain section of the Clean Air Act to enact the regulation.

“A decision of such magnitude and consequence rests with Congress itself, or an agency acting pursuant to a clear delegation from that representative body,” Roberts wrote.

Roberts’ opinion was joined by Justices Clarence Thomas, Samuel Alito, Neil Gorsuch, Brett Kavanaugh, and Amy Coney Barrett. The Court’s three liberal justices dissented, with Justice Elena Kagan writing that the Court “does not have a clue about how to address climate change.”

“And let’s say the obvious: The stakes here are high,” Kagan wrote. “Yet the Court today prevents congressionally authorized agency action to curb power plants’ carbon dioxide emissions. The Court appoints itself—instead of Congress or the expert agency—the decision-maker on climate policy. I cannot think of many things more frightening.”

The Clean Power Plan would have shifted electricity generation to sources that release fewer emissions, the court explained. It favored the use of natural gas over coal, and the use of renewable energy sources like solar and wind over either.

An EPA fact sheet had estimated that by 2030, the policy would reduce carbon emissions from the power sector by 32% from 2005 levels. According to the EPA, electricity production is the second largest contributor to U.S. greenhouse gas emissions.

Stan Meiburg, a former acting deputy administrator of the EPA, said that the Court struck down the EPA’s use of what “the decision called loss shifting.”

In practice, this required states to meet “an overall carbon emissions target, [and] not just by reductions at individual power plants,” Meiburg wrote in a message to Native News Online. Certain power plants that emit less carbon dioxide would run more, and coal plants would run less. States that are heavily dependent on coal would have a higher target to meet, he said.

EPA administrator Michael Regan said that he was “deeply disappointed in the decision” in a statement.

“Ambitious climate action presents a singular opportunity to ensure U.S. global competitiveness, create jobs, lower costs for families, and protect people’s health and wellbeing, especially those who’ve long suffered the burden of inaction,” Regan said. “EPA will move forward with lawfully setting and implementing environmental standards that meet our obligation to protect all people and all communities from environmental harm.”

The Indigenous Environmental Network said that the Court’s latest decisions “underwrite continued settler violence perpetrated against Indigenous peoples, our lands, our bodies, our nations, and our futures.”

“We intend to use the strong win the Court gave us in today’s decision to keep fighting for our State, local communities and our jobs,” Morrisey said. “We are optimistic that the decision will save many West Virginia jobs.”

The Court’s opinion notes that it blocked the Clean Power Plan before it could go into effect, and the rule was later repealed by the Trump administration. The Court said that an appeals court judgment reversed the repeal, but the EPA successfully requested a stay of that part of the ruling, pending the creation of a new rule.

Roberts wrote that the case was still valid because the government hasn’t suggested that it won’t impose this type of emissions limits in the future. It has instead argued that these limits are legal, he wrote.

Meiburg said in an interview that the decision didn’t fulfill concerns that the Court would decide whether the Clean Air Act can be used to regulate greenhouse gas pollution at all.

“There was anxiety, I think, in the wake of the Dobbs case about whether the Court was just simply willing to start throwing out precedents right and left, and they did not do that in this case,” Meiburg said.

‘Anyone who is trying to fight a particular regulation’

The Court ruled that the Clean Power Plan fell short under the “major questions doctrine.” Citing an earlier decision, Roberts wrote that when this doctrine applies, it requires the government to “point to ‘clear congressional authorization’ ” for a regulation.

Meiburg said he thinks that “anyone who is trying to fight a particular regulation” will be trying to use this doctrine.

In a concurring opinion, Gorsuch wrote that the Court has held that the doctrine applies when government agencies try to resolve matters of great political significance, regulate a significant portion of the economy or require private persons or entities to spend billions of dollars. It may also apply when federal regulation enters areas that tend to fall under state law.

“The larger issue about what constitutes a ‘major question’ is one that has ramifications all throughout environmental law, and what that will mean is hard to predict,” Meiburg said. “The Clean Air Act is not the only environmental statute that has not been revised in a long time.”

This story has been updated to include comments from Meiburg as well as the Indigenous Environmental Network.