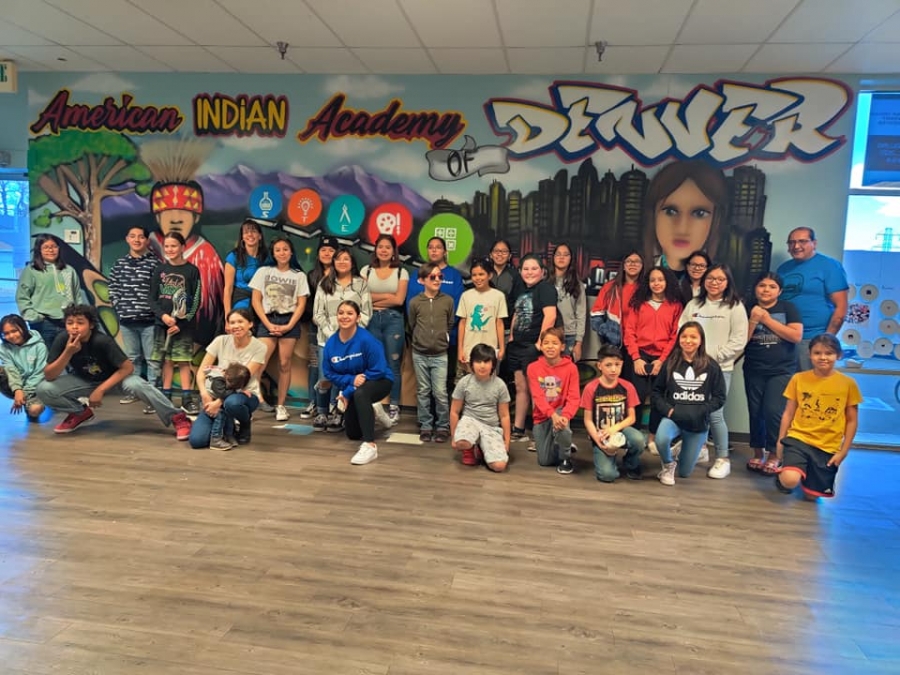 DENVER, Colo. — As school districts prepare for the fall semester, some Native educators have worked within their urban communities to strengthen their resolve and move forward with remote learning.

Since 2016, Gnoozhekaaning Anishinaabe member Terri Bissonette has worked with local educators and families to develop the American Indian Academy of Denver (AIAD), a public charter middle school that focuses on STEAM (science, technology, engineering, arts and math) while incorporating Indigenous values and cultural teachings. The staff is made up of three administrators and eight teachers, five of which are Native and include Lakota and Diné language teachers. Bissonette is the founder and principal of AIAD, which will officially open to online teaching on Aug. 24.

“It’s surreal, we started out as a founding committee charter school presence,” said Bissonette, who has been questioned for opening a middle school during a pandemic. “As Indigenous people, we’re so used to trauma you just roll with it.” 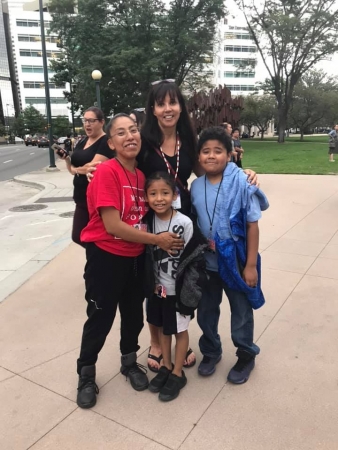 Mountain Ute Tribe — located in the southwest region of Colorado. As part of the Indian Relocation Act of 1956, Native people were encouraged to leave their reservations and move to urban cities like Denver, with the promise of housing and employment assistance from the Bureau of Indian Affairs.

According to the state’s official website, there are nearly 56,000 Native people residing within Colorado, with 46,000 living in urban areas like Denver and Colorado Springs. Denver is considered a hub for Indian Country because of its centralized location, accommodating residents from at least 200 tribes including Cheyenne, Lakota, Kiowa and Navajo.

In 2015, Colorado and the Colorado Commission on Indian Affairs published an economic impact report that assessed statistical data of tribal economic activities, Native-owned businesses, nonprofit agencies, education and other events. Results of the study revealed that Native people had a significant impact on the state’s economy, contributing $1.5 billion in economic activity and about 8,800 direct and 12,500 indirect job creations.

The report emphasized that the overall findings were positive, but more could be done to strengthen Native communities and businesses to increase self-sustainability and improve educational attainment. According to the findings, “One in five Native Americans over the age of 25 living in Colorado have less than a high school education, while overall for the entire state over age 25, the ratio is one in ten.”

“We chose middle school purposefully to then reduce dropout rates and increase graduation numbers,” said Bissonette. “We want to see them succeed. Kids didn’t feel like they belonged and we want to create a sense of belonging.”

As an educator with more than 15 years of experience, Bissonette based AIAD off the NACA Inspired Schools Network (NISN), a community-led network of schools that provides rigorous academic curriculum and caters to the needs of each Indigenous community it serves. For the past four years, she’s built relationships and collaborations with Denver’s surrounding counties, including Jefferson and Adams Indian education programs, to create a pilot Indigenous education collective.

Collaborators like Chenoa Crowshoe-Patterson (Blackfeet /Karuk), who serves as the Jefferson County Indian Education team lead, were first introduced to the group to assist with a summer camp, but then drafted a calendar of events to invite families to various Zoom events. Crowshoe-Patterson praised the digital platform for bringing students and families together who wouldn’t normally interact.

“Denver organizations’ resources are low, and we end up competing for the same grants, but [through the collective] those resources are shared,” Crowshoe-Patterson said. “We invested a little and got a lot out of it.” 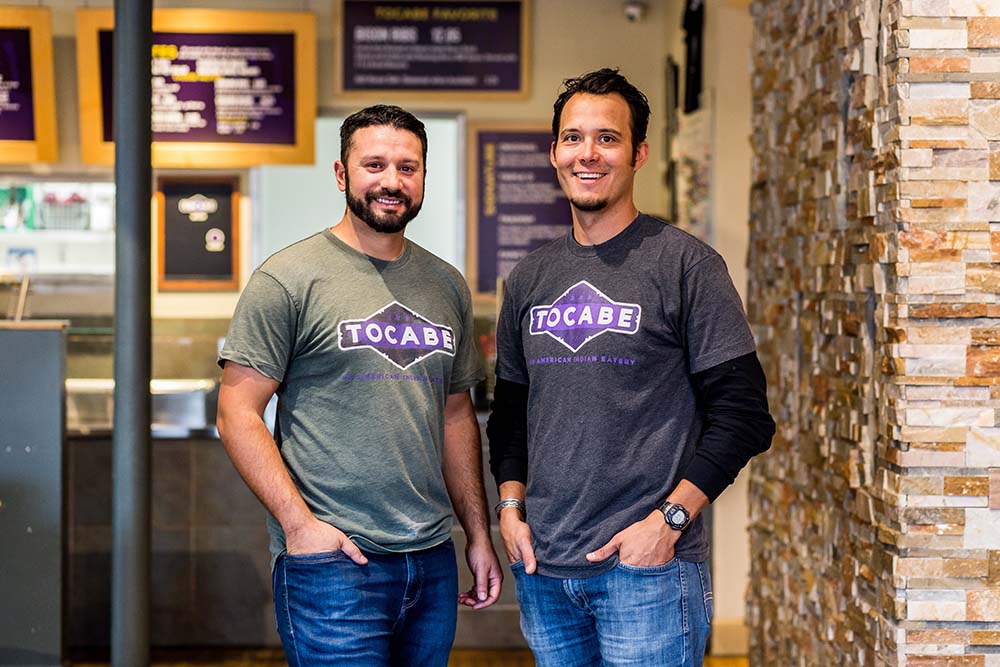 Partnering with local restaurateurs Ben Jacobs (Osage) and Matt Chandra, co-owners of Tocabe, AIAD and the collective gathered food for those in need and soon developed online cooking workshops for students and families across various counties. Jacobs’s workshops emphasize family participation in meal preparation and making small adjustments to have healthier diets.

“It’s fun to see kids’ excitement around food,” said Jacobs, who regularly promotes balancing ingredients and substitutions while maintaining a cultural connection. “I never want a child to be made fun of for what they have access to.”

“Although, nothing can replace in-person learning, we did hear from several families that they normally don’t get to participate in a lot of activities [because of transportation] and that it was really fun to be able to participate right there in their own kitchen,” Bissonette said of the two-hour cooking workshops held in June.

“Native first, local second. We support the community in multi-faceted ways,” Jacobs said, noting that he strives for an inclusive approach to food and ingredient-driven methods.

As the academic year quickly approaches, Bissonette is hopeful about the continuing partnerships. Her son, who is in sixth grade, is also excited to return to a regular schedule.

“We want to strengthen Indian educational programs and welcome other partnerships to open planning meetings,” Bissonette said. “The status quo isn’t doing us any good. We can’t look to the same educational systems to save us.”