Some Alaska Native Elders Must Choose between Keeping their Corporation Shares or Accepting Federal Assistance. New Legislation Would Change That. 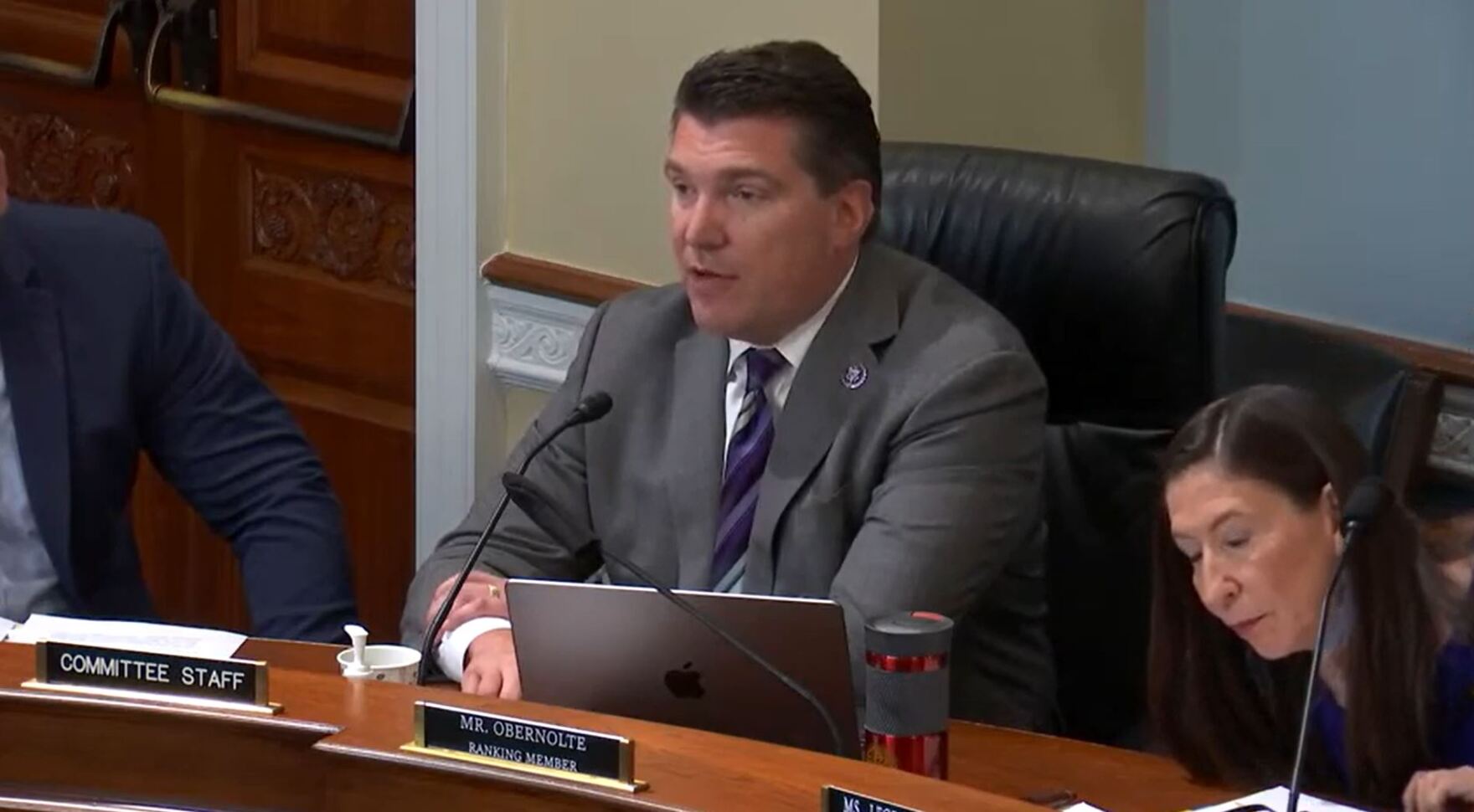 Some Alaska Native Elders must make the tough choice of whether to give their Native corporation shares away to be eligible for federal programs like SNAP. A piece of federal legislation would exclude settlement trust benefits from counting against their eligibility for some federal programs.

The legislation would amend the Alaska Native Claims Settlement Act to exclude certain payments to Alaska Native Elders when determining eligibility for need-based federal programs, such as the Supplemental Nutrition Assistance Program.

This story was originally published by KNBA. Republished by Native News Online with permission.

The U.S. House Subcommittee for Indigenous People held a hearing for testimony (Wednesday, April 27, 2022) on a series of Tribal-related measures, including Young’s legislation.

1629 “This discrepancy between the types of income from ANCs can place many Alaska Native Elders in the position of having to choose between accepting settlement trust interest on one hand or qualifying government assistance on the other -- and obviously, that’s not a situation we would want to put anyone in.”

During testimony, Chugach Alaska Corporation board chairman Sheri Buretta spoke before the subcommittee:

“Perhaps one of the most meaningful benefits we provide is annual dividend distributions, which are a critical income source for our people this is particularly true for our Elders, many of whom live in our remote communities and face a harsh environment, limited transportation, supply chain challenges, surging living cost and food security issues. 4802 “It is my understanding that the effect of this bill on the budget is marginal, but the impact on our Alaska Native Elders is significant. HR 437 is very narrow and applies to Elders 65 and over.”

Chugach is the regional Native corporation for the Prince William Sound and Lower Cook Inlet.

House Resolution 437 was introduced in January, and was referred to U.S. House Natural Resources Subcommittee on Indigenous Peoples.

About The Author
Author: Tripp J Crouse - KNBAEmail: This email address is being protected from spambots. You need JavaScript enabled to view it.