Sentenced to 3 Months in Prison, Ex-IHS Doctor Gets Slap on Hand for $45,540 Kickback Scheme 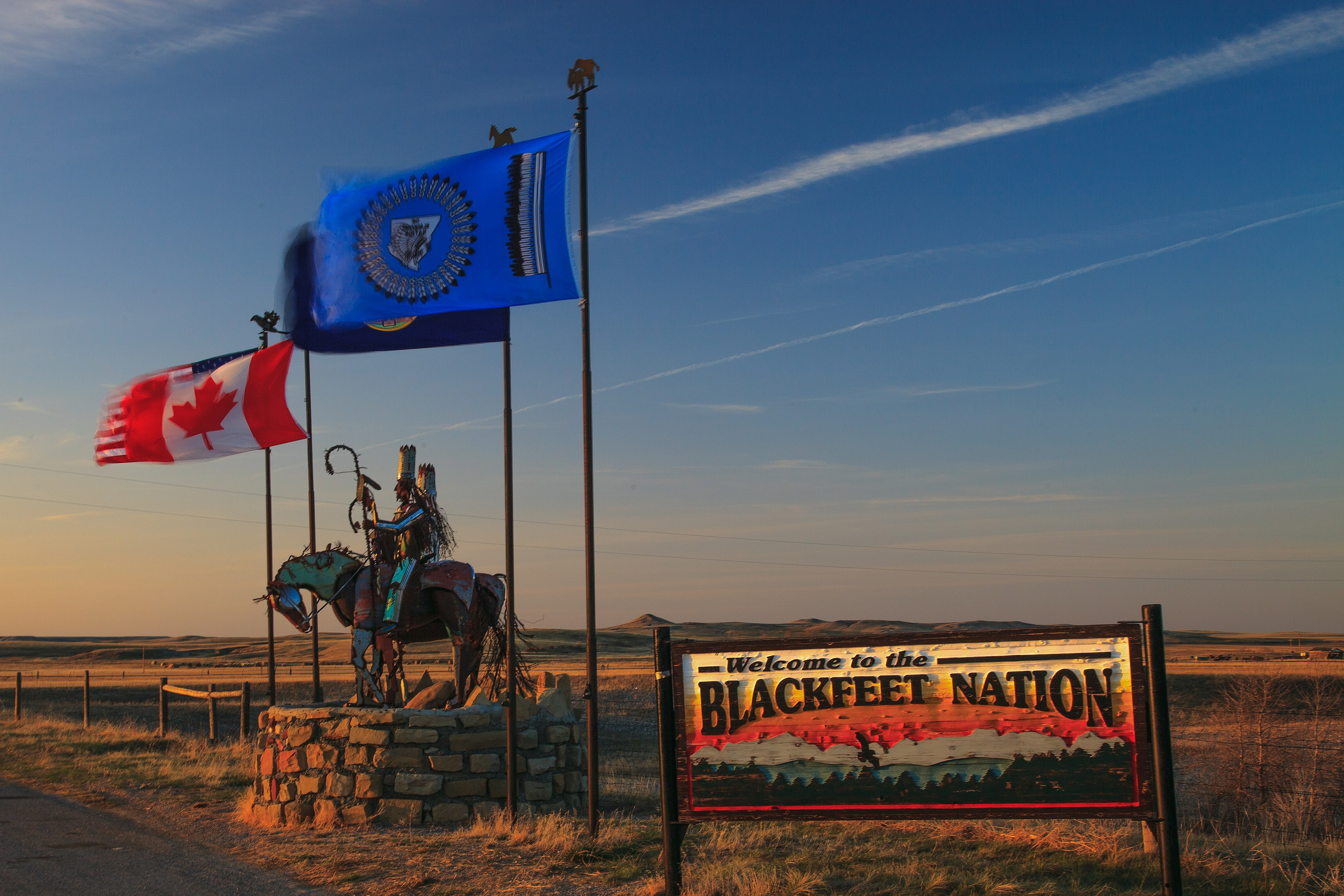 Dr. Arnold Scott Devous, 68, of Billings, Mont. pleaded guilty on Sept. 10, 2020 for prescribing a diabetes drug from a pharmacy in exchange for kickbacks. Devous worked on the Blackfeet Indian Reservation.

In court documents filed in the case, the prosecution said that Devous used his position at IHS as a medical officer and in charge of the diabetes program in Browning to prescribe Farxiga, a Type 2 diabetes medication. Farxiga was not on the IHS formulary and could not be obtained at the facility.

From December 2015 until June 2016, Devous solicited multiple pharmacies in Montana to fill expensive prescriptions of Farxiga in exchange for Devous receiving a "cut" of the profits and kickbacks. Government personnel are prohibited from engaging in these types of relationships.

Ultimately, a pharmacy agreed to Devous's terms and paid him $45,540 over approximately six months. Devous first hid the kickbacks by sending the money to his wife, and then he used a prospective business associate. Neither of these options are allowed under law. When interviewed, Devous admitted that his wife received the money, which was illegal. Devous also admitted that he never informed his superiors of the outside income, as required by law.

“Dr. Devous used his position and ability to exploit patients in the Blackfeet community. These kinds of kickback schemes erode the public’s trust in its healthcare providers at a time when we need that trust more than ever. We will continue to prosecute these schemes to the full extent of the law,” Acting U.S. Attorney Leif Johnson said in a statement.

"By engaging in kickback schemes, Dr. Devous committed a serious ethics violation which may result in diminished public trust of federal employees,” said Curt L. Muller, Special Agent in Charge for the Office of Inspector General of the U.S. Department of Health and Human Services in a statement. “With our law enforcement partners, we are committed to rooting out corruption in our federal healthcare programs.”

Assistant U.S. Attorney Ryan Weldon prosecuted the case, which was investigated by the Office of Inspector General, Office of Investigations, U.S. Department of Health & Human Services.