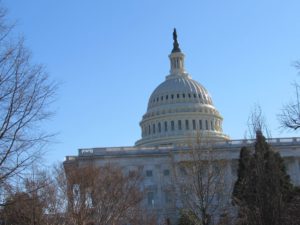 WASHINGTON — On Wednesday, March 4, 2020 at 2:30 PM EST, the Senate Committee on Indian Affairs will hold a committee legislative hearing to receive testimony on S. 2610, the Tribal Energy Reauthorization Act, and S. 2891, the Tribal Wildlife Corridors Act of 2019.

Live video and written testimony for the oversight hearing will be provided here.