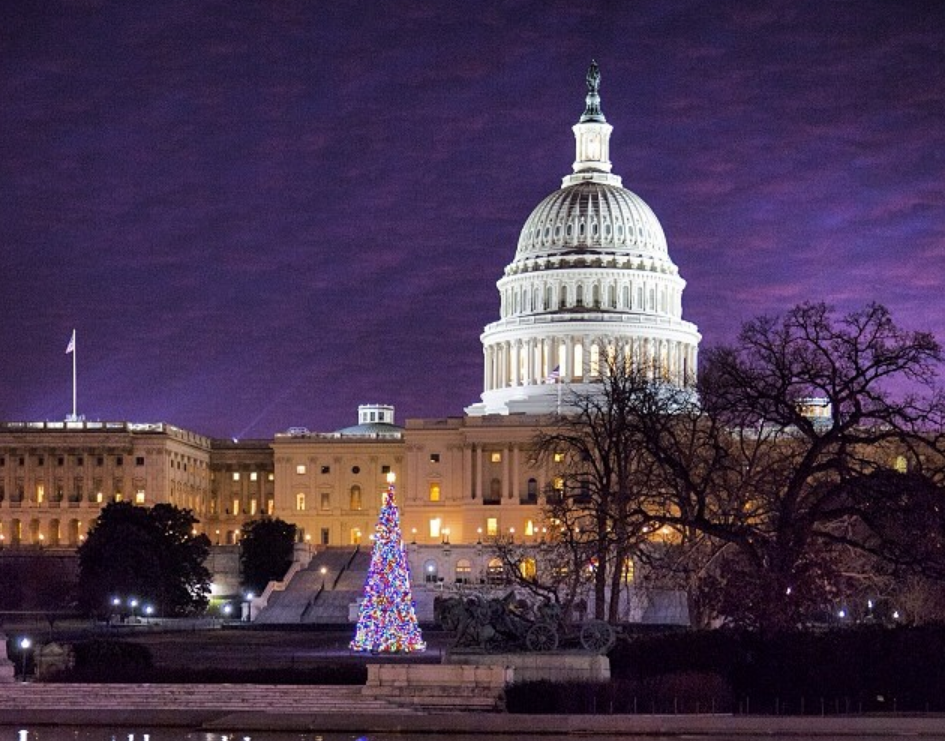 These provisions are instrumental to ensure that Native women and families on reservations have the same protection from domestic abuse as all other women in the United States.

During the hearing, the Committee will hear from the Departments of Justice and the Interior, Tribal leaders, and Tribal and federal Indian law experts on the importance of the 2013 VAWA reauthorization for enhancing public safety in Native communities as well as the ways Congress can work with Tribes and Native communities to build on its success in the next VAWA reauthorization.