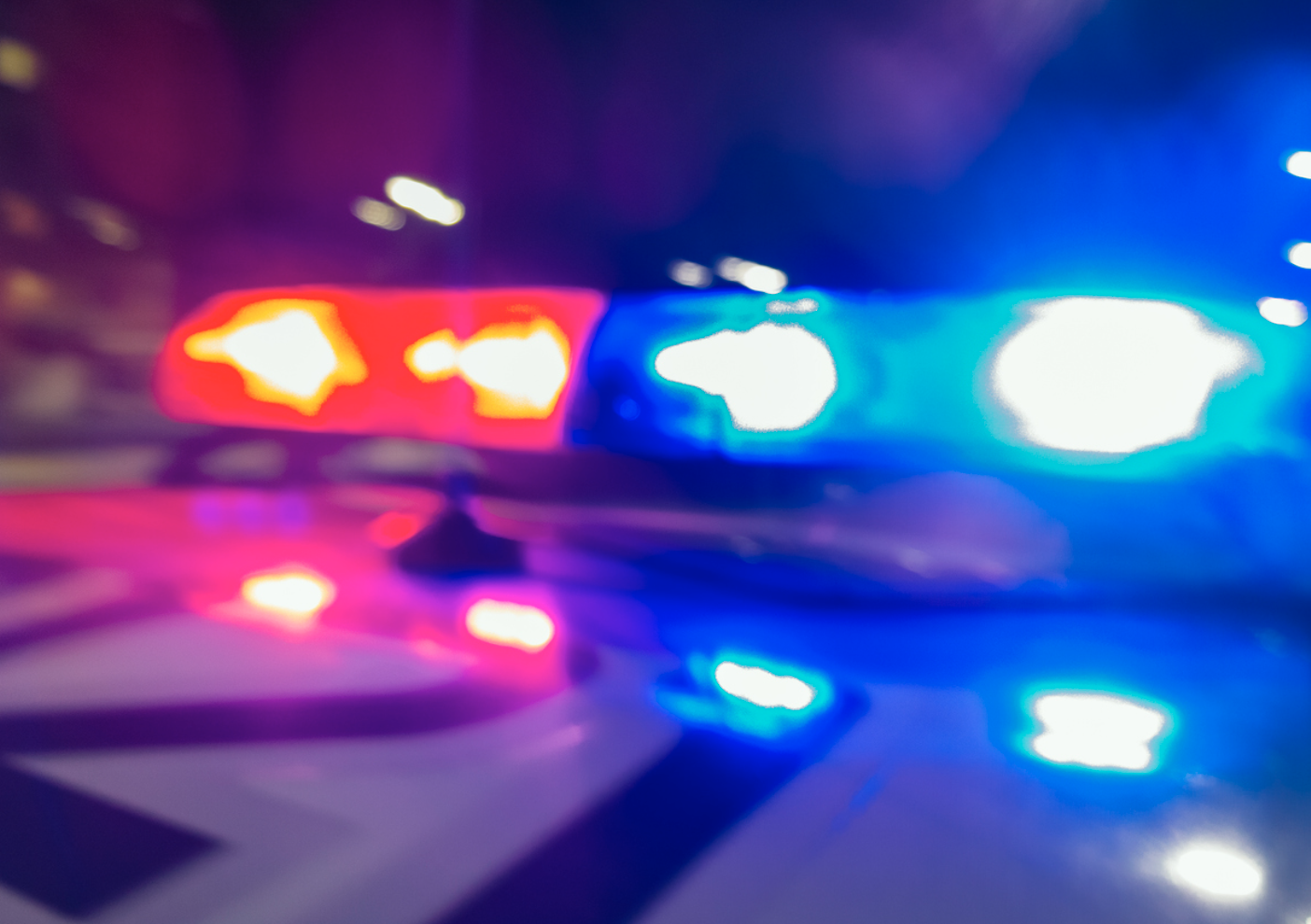 Myles Sanderson, the primary suspect in the stabbing spree on James Cree Nation that left 10 people dead and 19 injured over the weekend, died in police custody Wednesday afternoon, Canadian law-enforcement officials have reported.

Sanderson went into "medical distress" shortly after being taken into custody and later died at the hospital where he was taken, Assistant Commissioner Rhonda Blackmore, commanding officer of the Saskatchewan Royal Canadian Mounted Police, said. There will be an investigation into the circumstances surrounding Sanderson's death and an autopsy will be conducted later this week, Blackmore said.

The news followed an announcement earlier in the day that Sanderson had been located and taken into custody at approximately 3:30 p.m.

Damien Sanderson was found dead on Monday, not far from one of the crime scenes. Authorities have reported that his wounds did not appear to be self-inflicted. Authorities announced that they are investigating whether Myles killed him.

According to media reports, Myles was released by a parole board in February and has been wanted by police since May for violating conditions related to his release. He had 59 convictions, with an extensive list of violent crimes such as assault and robbery.

Sanderson faced three counts of first-degree murder, one count of attempted murder and one count of breaking-and-entering.

In a related story, an online GoFundMe that was created after Sunday’s incident to help victims has been closed after it reached a $100,000 goal, according to a news release from the James Smith Cree Nation. A spokesperson for the Tribe said that any other crowdfunding campaigns have not been endorsed by the James Smith Cree Nation or its Emergency Operations Centre.