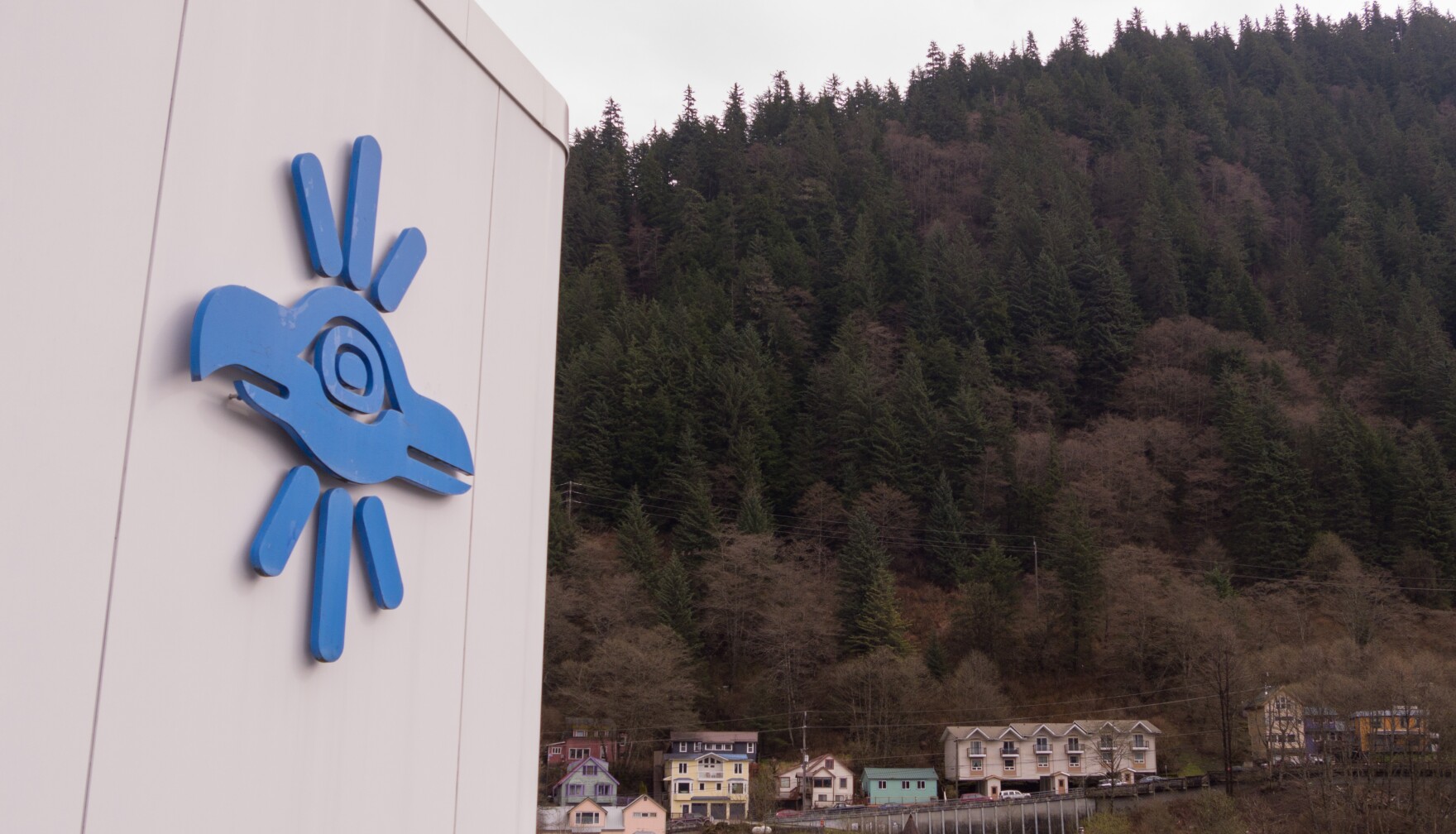 Sealaska Corporation shareholders have voted to get rid of the blood quantum requirement for enrollment. The vote was tallied at the annual shareholders' meeting June 25 in Juneau.

The change means descendants of original shareholders no longer need to prove they have one–quarter Native blood to become a shareholder, which was a requirement set by the Alaska Native Claims Settlement Act in 1971.

“It was super exciting to see the vote,” said Angela Michaud.

Michaud is a corporation board member and was the first person to enroll after the vote. Previously, she had just one share gifted from her grandmother. This new enrollment gives her 100 more shares, which will last her lifetime.

But she was most excited for her four children, who can also enroll when they come of age.

“When my kids get 18 they’ll also be a part of this,” Michaud said. “It means that you’re able to be part of it and that you’re Native enough. It didn’t matter that your parents or grandparents married somebody who wasn’t Native. You’re still Native.”

ANCSA limited shares to those enrollees born by 1971. After that, descendants had to be gifted original shares or, starting in 2007, get a different class of shares known as descendant shares. But they still had to prove a quarter Native blood.

Board President Joe Nelson says it’s an issue he’s heard a lot about from shareholders, which he understands personally as well. While he was an original shareholder, his sister, born a few years later, wasn’t. He calls the 1971 ANCSA cut-off date arbitrary and the blood-quantum requirement archaic.

“The blood quantum issue itself continues to literally divide families pretty quickly and within a few generations the pool of eligible descendants would be dwindling,” Nelson said.

Now, people just need to prove they are descended from an original shareholder through a birth certificate.

Sealaska Corporation has 23,000 shareholders who are Lingít, Haida, and Tsimshian people with roots in Southeast Alaska. Many now live elsewhere.

Not all of them agree with the change. 40% of shareholders did not support dropping the blood quantum requirement.

Vikki Mata was one of them. She’s a former Sealaska communications vice president. She says the change devalues shareholders’ dividends and voting power.

“If you add more shareholders, then the voting strength of the current shareholders is diluted,” Mata said.

Mata is an administrator of the social media group, Shareholders of Sealaska, that includes 6,000 members. She says many dissenters agreed that the blood quantum issue needed to be talked about. But she says the vote was rushed — shareholders had 6 weeks to consider the question — and the timing was bad.

“Food prices, gas prices, everything is hitting all at once, so every dollar counts when it comes to making ends meet, especially those on fixed income and our elders,” she said.

Sealaska shareholders are paid dividends twice a year. Original shares pay more than those allocated to descendants. That’s due to a formula sharing natural resource earnings among regional Native corporations.

The corporation predicts that approximately 15,000 shareholders over a 20-year period would be eligible to enroll with the loosened requirements.

Sealaska Corporation is the third of Alaska’s 12 regional Native corporations to eliminate the blood quantum requirement.