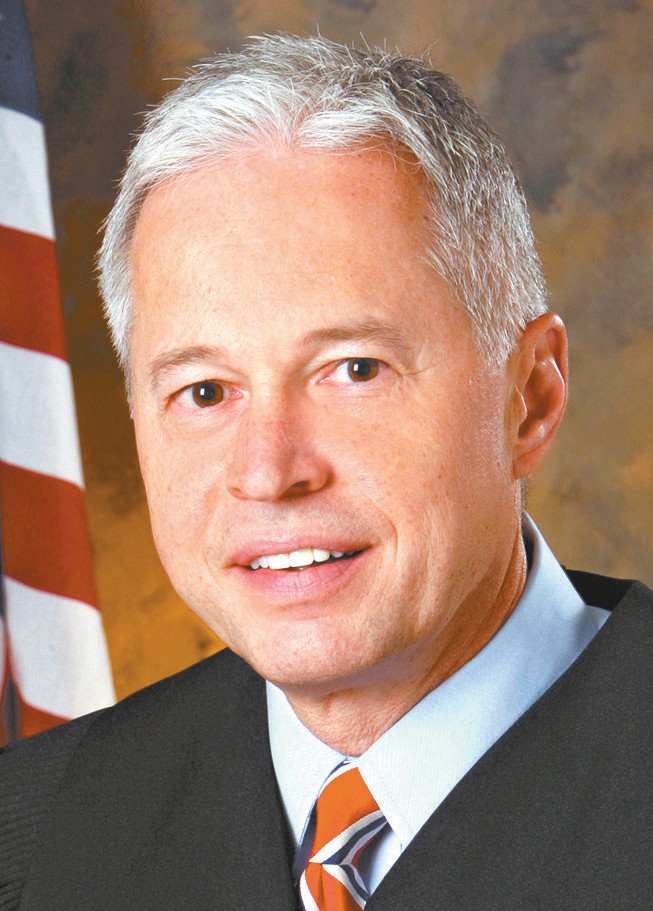 Justice Montour was also the first Native American to be elected to a state-level judicial position when he was elected to the New York State Supreme Court for the Eighth Judicial District in 2013. He is also the Chairman of the New York State Tribal Courts Committee, State facilitator for New York-Federal-State and Tribal Courts and Indian Nations Justice Forum, and a member of the Advisory Committee on Judicial Ethics.

When he was elected as a Lancaster Town Judge in 2007, Justice Montour created the drug diversion court, also known as the Lancaster Problem Solving Court, which assisted individuals with overcoming their drug abuse or dependency issues. He oversaw the individual’s treatment and, upon completion of the drug diversion program, the person was addiction free, employed and/or active in school, reunited with family, and their criminal charges have been reduced.

"Justice Montour was previously the acting Administrative Judge for the Eighth Judicial District and the Supervising Judge for Genesee and Wyoming County Town and Village Justice Courts. He is also the Chairman of the New York State Tribal Courts Committee, State facilitator for New York-Federal-State and Tribal Courts and Indian Nations Justice Forum, and a member of the Advisory Committee on Judicial Ethics," Oneida Indian Nation Representative Ray Halbritter said in a statement on Friday.

Justice Montour graduated from the State University of New York at Buffalo School of Law in 1983 and is a long-standing member of the Bar Association of Erie County and of New York State, as well as serves as Chairman of the New York State Tribal Courts Committee, State Facilitator for New York-Federal-State and Tribal Courts and Indian Nations Justice Forum, and is a member of the Advisory Committee on Judicial Ethics.