Sacramento International Woman’s Day - All of Us, sponsored by LCLAA and MMIW and P, in Sacramento California 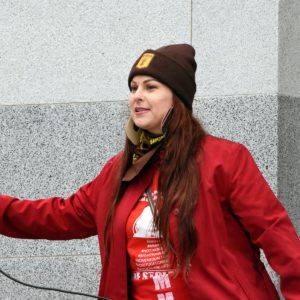 Healing for Violence against women and their families took place in Sacramento with a march and rally. The MMIW teepee was set up, this is a healing sanctuary for survivors and families of MMIW,. The teepee has hand prints of family and names of Missing and murdered all over it.

MMIWP and END Separation of Families political Exhibit was displayed on North side of the Capitol.

Desirée Bates Rojas, President of LCLAA Sacramento chapter summarized the day by saying, “Today is the day when women and families all around the world will gather to march sing and protest the violence against women.  This is the 4th annual International Women’s March and rally.  Labor Council for Latin American Advancement (LCLAA) Sacramento chapter organized this march to carry a strong message backed up by community, with booths in education and information to assist women, and families seeking help escaping violence, in need of healthcare assistance and employment.

More over, for the second time this year, LCLAA Sacramento chapter  in partnership with MMIW&P California collaborate to bring to the community a strong emotional political message on MMIW & P and the separation of families by our very own government through private concentration camp prisons.  Emotions are strong; women, people, visitors cry. LCLAA helps these women and those affected by giving and displaying flowers to help ease their tears. These flowers represent in beautiful physical form the missing.  The MMIWP teepee that carries the medicine for those affected by this tragic violence was set up.  Women and people affected are allowed time to pray inside this teepee. They are smudged and given a flower.”

Scarlet Red Deer Savala Lane, Pit River Tribe,  is 8 years old, she started raising awareness for MMIW since she was 5. She gave this speech

"Hello everyone! My name is Scarlett,I am a member of the pit river tribe.I am standing before you today to demand the end of child abuse. I am here to stand up for Gabriel and all children, MMIW and myself. How many ladies here can say their abuse started as an adult? You cant.We are here today as grown ups but this abuse started when you were a child and you are just starting to speak up now. Abuse causes us to be silent till we burst!i will not be silent. We need to look at child abuse and me too and the future and ask our selves, :’Is this tied together’?

Gabriel was hurt by bad people, but he died because he was ignored by the people meant to protect us. I want to tell you I was hurt too. By a mean white woman that attacked me at the park.The police did nothing and they put me down as a mexican girl, not native girl on the police report. We all know why they did that. They want to ignore our Native issues. I will say my attackers name.Â

Melanie onopa.Â She attacked me and then stalked me at my school for months. The police and court did nothing, even when my mother asked the judge to protect me. I still think she is going to kill me. But I am not scared anymore.

i am also not going to let what she did to me make me mean or a bully or use it to hurt others. I wont let the high rate of abuse on native girls make me fear my death. And it is high because i was hurt by that mean monster my abuse record starts now. I am only 8 ! like many native girls we are ignored until we go missing or die. This is what happened to gabriel and many children across this world.Â

And IF we live past child hood we end up here. At womens marches because abuse has not ended I am asking all of us today to end child abuse that leads to abuse on women !

No more kids in cages, No more child abuse, No more police ignoring us hoping someone will kill us, Remember me and gabriel today! remember our future seven generations, Remember that i am a child growing into a woman, and abuse on women ends when abuse on children ends! F T P !

Thank you everyone for marching for me and gabriel and all children, you are my heroes"

Sin Mujer No Hay Revolution !!!!! PROTECT MOTHER EARTH! Our Mother Earth has been under attack by the Oil industry, fracking, and the over consumption of plastics. #protectmotherearth

PROTECT NATIVE WOMEN ! On some reservations, Native women are murdered at more than 10 times the national average. Native women go missing at an alarming rate, and not reported.  This must end now!  Native Women Lives Matter !

STOP BULLYING! Its a community responsibility to ACT NOW! STOP punishing children for not having lunch money! Your Children, Our Children we are a community !#stopbullying

STOP SEXUAL ASSAULT ON FARMWORKER WOMEN Women and children pick the fruits and vegetables we eat everyday.    Protecting their rights is just as important as fighting for our own!   This includes all women of the world. #stopsexualasault #boycottdriscolls

STOP FUELING THE HOMELESS CRISIS Put an end to criminalizing the homeless, and corporations who profit off of them.  End this cruelty Now !   #endhomelesscrisis 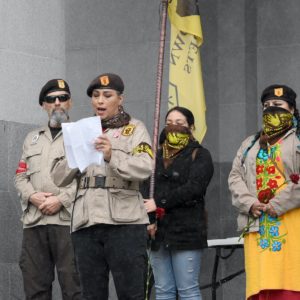 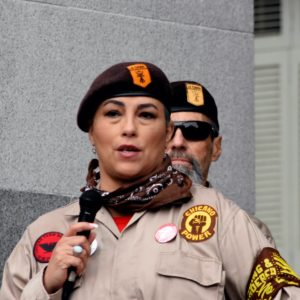 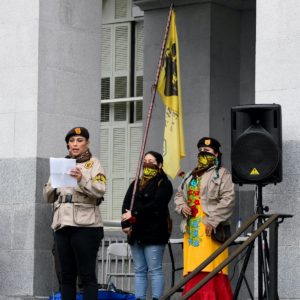 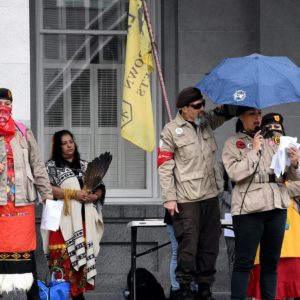 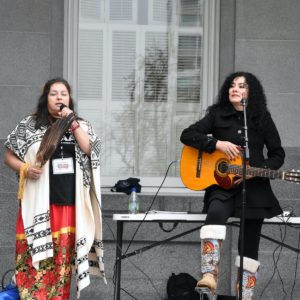 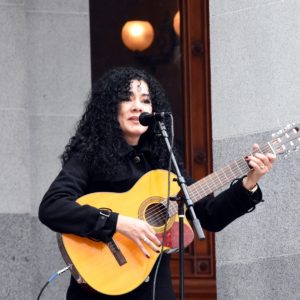 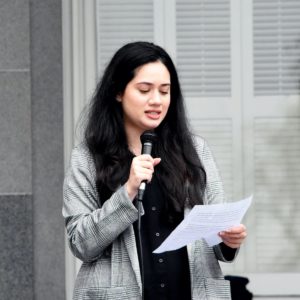 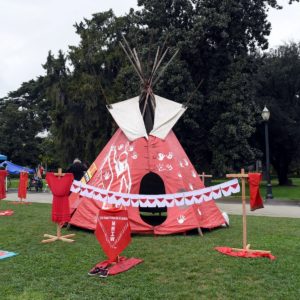 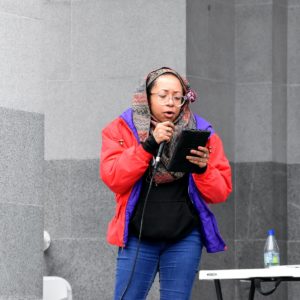 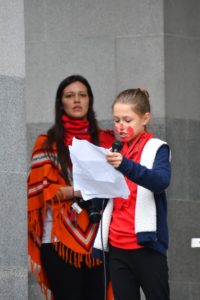 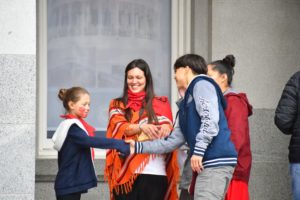 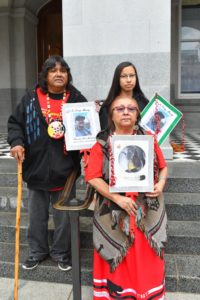 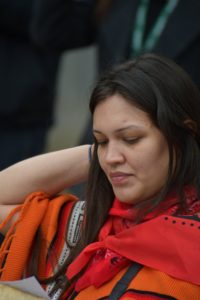 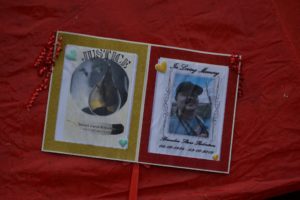 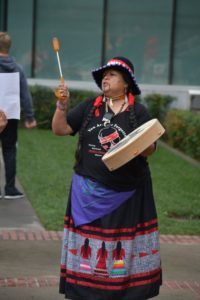 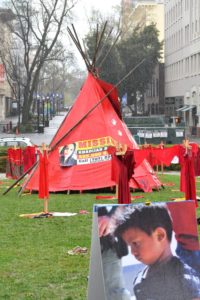 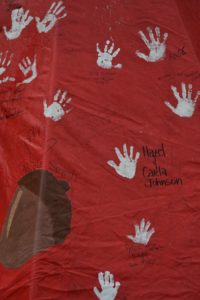 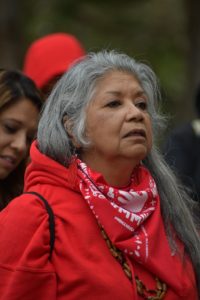 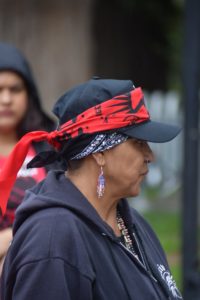 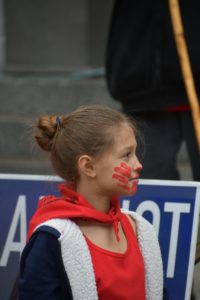 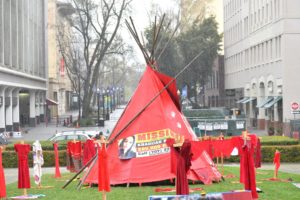 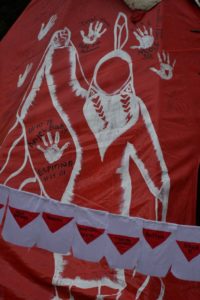 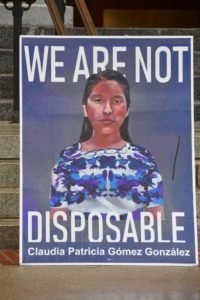