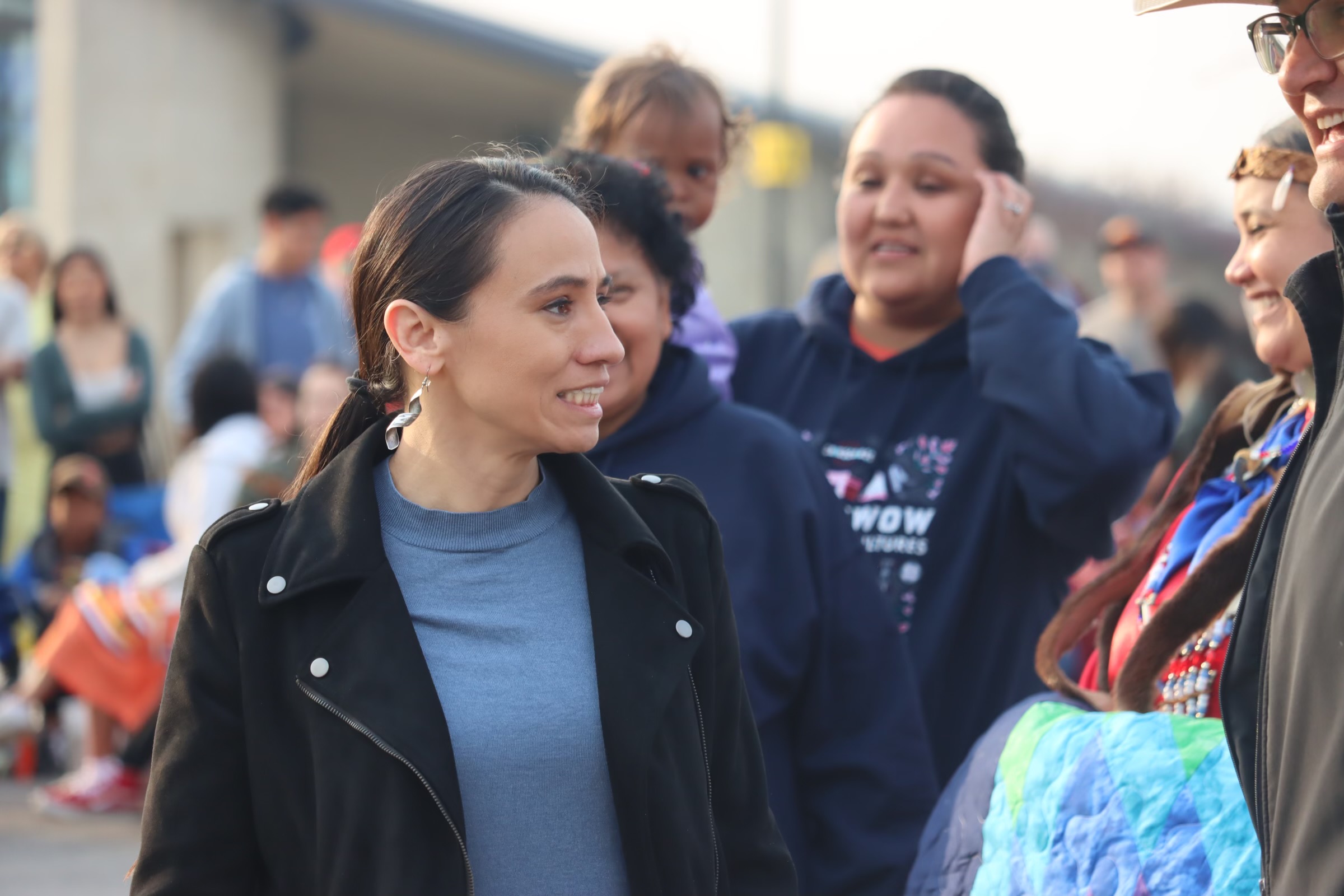 Davids faced one of the most contested seats in the country in a rematch against Amanda Adkins, a Republican she beat in 2020 by 10 points. The 3rd congressional district was redrawn by the GOP-led Kansas legislature in hopes Davids would be defeated. Davids met the challenge by campaigning hard in a more rural district than she previously represented.

According to Sharice Davids for Congress, she was raised by a single mom who spent more than 20 years serving in the U.S. Army. She graduated from Leavenworth High School, and became the first person in her family to attend college working her way from Johnson County Community College to Cornell Law School. While in college, she managed multiple jobs while attending school.

Davids went on to work in economic and community development on American Indian reservations, helping federally recognized tribes create programs and initiatives for economic growth. Her community work inspired her to apply for the White House Fellows program, where she later served in theU.S. Department of Transportation under President Barack Obama and President Donald Trump.

Since serving in Congress, Davids has become a champion for Indian Country. She was elected to her third term on Tuesday.