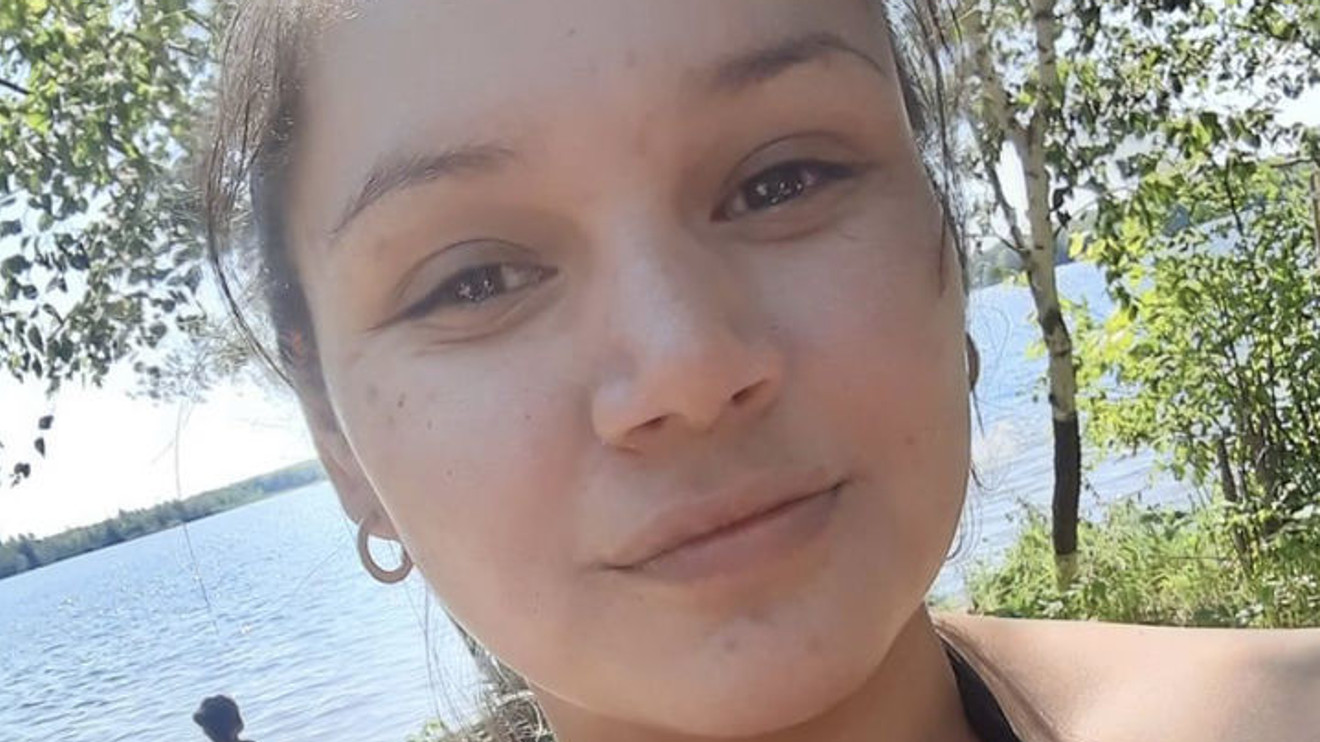 Menominee Tribal Police, with assistance from the FBI, investigated remains found March 17 on the tribe's reservation. In a statement posted on Facebook, the police department said an autopsy was performed on Monday and a positive identification was made.

Kelley, 22 at the time of her disappearance, was reported missing by her mother on June 18, 2020. She was last seen during the night of June 16 and early morning of June 17. She was last seen on the Menominee Indian Reservation, in the area of County Highway VV (east) and Silver Canoe Road on June 16 at about 10:30 p.m.

In the days after Kelley was reported missing, Menominee Tribal Police and other tribal entities scoured roadways, forest areas and local bodies of water. Police did not say exactly where her remains were located.

Kelley's death remains an ongoing investigation by the Menominee Tribal Police and FBI.