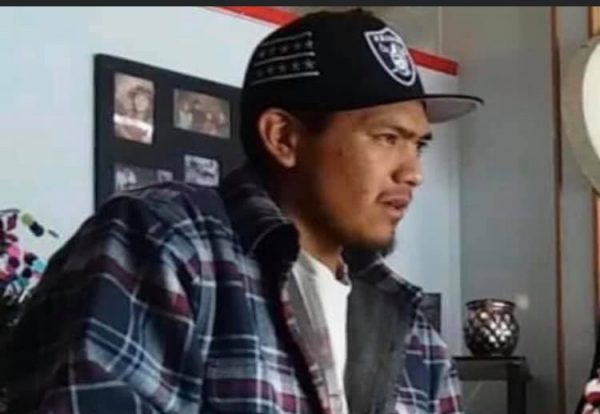 FORT HALL, Idaho — The human remains discovered in September 2019 on the Fort Hall Indian Reservation have been identified as being those of Austin Pevo, who went missing in February 2018.

The Shoshone-Bannock tribes released a press release on Monday that the FBI officially confirmed that Pevo's remains were identified.

Pevo, 23, was reported missing by his mother in February of 2018 to the Pocatello Police Department. The missing case was investigated by the Pocatello and Fort Hall police and the FBI.

In September 2019, new information was provided to the Fort Hall Police and FBI Special Agents that led to a location on the Fort Hall Reservation where human remains were found.

After further forensic investigation by the FBI, it was confirmed to be the remains of Austin Pevo.

Pevo, a tribe citizen of the Eastern Shoshone, was raised by his mother in a traditional cultural home, according to a Shoshone-Bannock tribal spokesperson.

The family have been notified. No further information has been released to the Tribes on funeral arrangements.

There was no further official information from the FBI or U.S. Attorney’s Office in Boise, Idaho as to the cause of death.