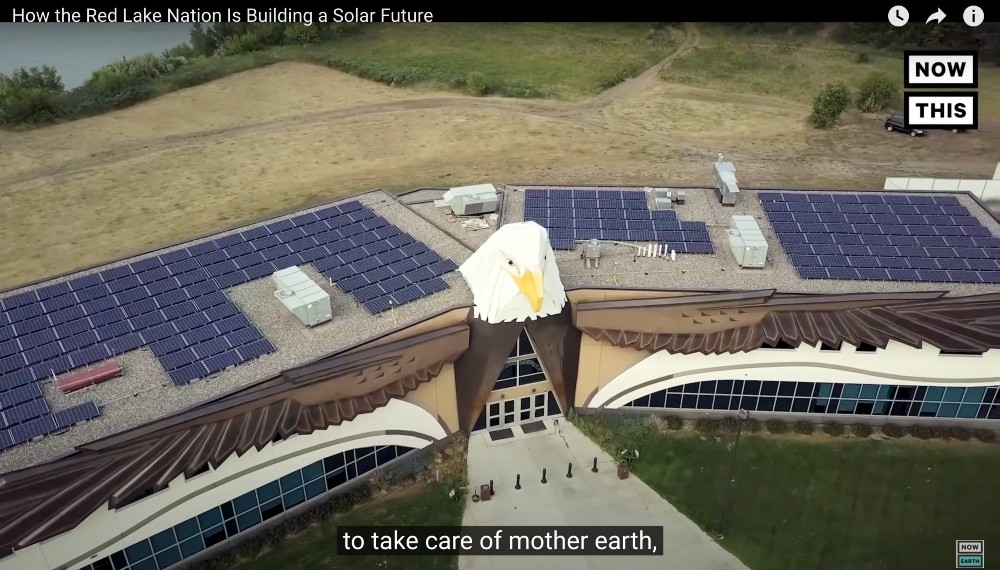 The tribe learned the state DNR is considering the proposal that would issue permits for bear hunting near the Tribe’s territory via an article in the Grand Forks Herald on February 9.

According to a statement issued by the MN DNR, it is considering a proposal to modify existing bear management permit boundaries in the Northwest Angle because of resident complaints about “bear problems” last summer.

Approximately 80% of the land in the NWA is owned by the Red Lake Band.

“Many of the state parcels of land at the Northwest Angle do not have access from a public road, which necessitates the crossing of Red Lake lands in order to access the state lands,” said Red Lake Tribal Chairman Darrell Seki, Sr., in a letter to the MN DNR. “Clearly, the Band's lands would be impacted by a state sponsored bear hunt at the Northwest Angle.”

When asked about the state’s response to the tribe’s position to the proposed bear hunt, the MN DNR acknowledges that much of the land in the territory is part of the Red Lake Nation and non-Tribal members are not permitted to hunt on the Red Lake Nation. “Any change to permit boundaries would apply only on the NWA’s non-Tribal lands,” the Minnesota Department of Natural Resources said in a statement on February 25.

The MN DNR acknowledged the impact of the state’s decision to permit licenses to hunt bear in the NWA and stated that department staff has had conversations with Red Lake Nation’s natural resource staff about the proposed hunt.

However, Chairman Seki said to Native News Online that the tribal council wasn’t notified of any proposal from the state. “The DNR never consulted with our Tribal Council and that is the purpose of our correspondence,” said Red Lake Chairman Darrell Seki, Sr., to Native News Online. “We’re absolutely opposed to any bear hunt on Red Lake lands.”

“We take Chairman Seki’s concerns seriously and we will continue engaging with the Tribe on this issue toward a final plan,” the MN DNR wrote in response to Chairman Seki’s letter.

The Grand Forks Herald reported that the state did not post a public notice about the meetings. The state said in a news release that the new Bear Management Unit proposed change would create a separate hunt for the Northwest Angle. DNR Wildlife Manager Scott Laudenslager said that a separate hunt would give the state more flexibility in setting bear permit quotas for the area and hopefully provide more recreational opportunities.

“It is important to understand that the Minnesota DNR is not proposing a new bear hunt on the NWA,” stated the DNR.

Rather, the MN DNR is proposing to modify the bear hunting area and give more permits for the NWA-specific area.

Chairman Seki said to any proposed bear hunt in the NWA to Native News Online, “if we catch trespassers on our lands, any property they use to hunt or fish will be confiscated by the Red Lake Nation.”