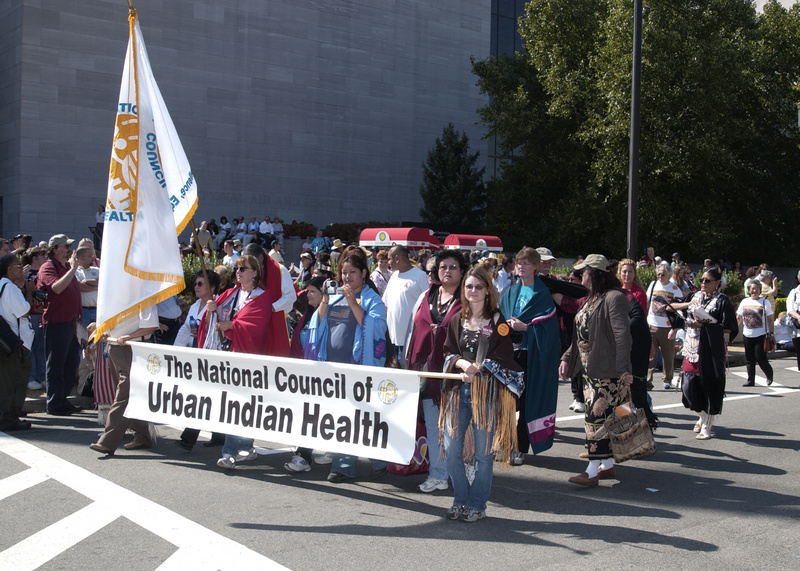 On January 30, 2020, the Centers for Medicare and Medicaid Services (CMS) announced the Healthy Adult Opportunity Initiative (HAO) through a State Medicaid Director letter and fact sheet.

This HAO guidance encourages states to convert Medicaid funding into block grants – effectively establishing a cap on federal funding on Medicaid, which would result in extremely reduced care for Indian Country.

According to Kaiser Family Foundation, “Reductions to Medicaid, including loss of the expansion, could result in coverage losses for AIANs and reductions in revenue to IHS and Tribal providers, limiting access to care for AI/ANs.” Additionally, the guidance could restrict access to prescription drugs and adjust eligibility criteria by imposing work requirements.

This block grant scheme is illegal, in direct contradiction to Medicaid’s statutorily required open-ended funding structure, and will certainly result in devastating consequences for Indian Country.

Restricting Medicaid, a critical lifeline for the poorest and most vulnerable Americans, would violate the United States’ trust obligation to provide health care services for American Indians and Alaska Natives (AI/ANs). CMS itself recognizes the importance of this program to AI/AN health care: “Medicaid and CHIP serve as a critical source of care for American Indians and Alaska Natives. More than one million in this community are enrolled in coverage through Medicaid and CHIP.”

The coverage provided is essential to the families who rely on the culturally-competent services provided by the Indian health care delivery system including Indian Health Service (IHS) providers, tribal health programs, and Urban Indian Organizations (UIOs).

Urban Indians already face many barriers to care because of the chronic underfunding of the Indian health care system. We are disappointed to see yet another obstacle for AI/AN people in need of health care. By establishing a cap on spending for essential services, this proposal will have catastrophic impacts on the 41 federally-funded UIOs. Recent figures suggest upwards of 40 percent of patients at UIOs are enrolled in Medicaid and rely on their state Medicaid programs for culturally-competent health care. Under CMS’s new guidance, Medicaid spending for services provided to AI/ANs at UIOs will be included in calculating spending caps. 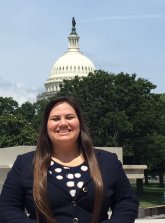 We cannot sufficiently underscore how critically important Medicaid is as a resource for American Indians and Alaska Natives in need of the lifesaving care it makes available. Because 50 percent of AI/AN children are on Medicaid, we are extremely concerned about the severe harm to AI/AN families and to public health in Indian Country. Imposing even one more barrier to health care, like this attempt to reduce the number of Medicaid covered individuals and funded services, will impose a significant financial burden on an already underfunded Indian health system. UIOs have always received less than one percent of the Indian Health Service budget. Further strains on this budget will force these programs to make hard decisions, resulting in the need to close facilities, cut staff, and otherwise significantly reduce their services.

Moreover, the guidance makes available work requirements to states electing to create a block grant program. This, coupled with additional efforts for states to restrict Medicaid eligibility through community engagement requirements will necessarily result in less Medicaid coverage for AI/ANs and UIO patients and, in turn, less Medicaid reimbursements on which UIOs depend to provide critical services. Imposing this type of barrier to care violates the federal obligation to provide health care to AI/ANs.

To that end, UIOs depend on every dollar of limited federal funding, including third-party reimbursements from Medicaid, to provide high quality, culturally competent services to their AI/AN patients. Although appropriations for IHS have grown incrementally, the I/T/U system remains critically underfunded and revenues from Medicaid continue to make up the highest percentage of IHS funding outside of Appropriations. Restricting these funds will result in reduced access to health care for AI/ANs in violation of the United States’ obligation to provide health care to AI/ANs.  In addition, because services provided at UIOs are not reimbursed to the state by the federal government at 100% (the Federal Medical Assistance Percentage or FMAP), UIOs receive lower Medicaid reimbursements than the other components of the Indian health care delivery system, Medicaid spending for services provided at UIOs will be included in establishing spending caps.

NCUIH implores CMS to issue guidance that ensures states do not impose limitations on their Medicaid programs that would result in decreased funding available to UIOs and the Indian health system. We urge CMS to reconsider this guidance and follow the intent of Congress to ensure that Medicaid funds continue to be available to the providers of health care for our nation’s poorest citizens.