Presidential Candidate Mark Charles: “We the People” Should Include All the People 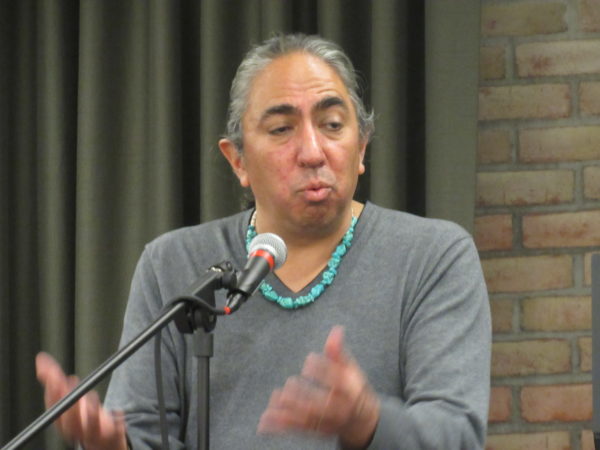 During the beginning of his speech, he acknowledged he was on the ancestral land of the People of the Three Fires: the Chippewa, Ottawa and Potawatomi. He told conference attendees he likes to stop by to show respect and honor to the local American Indian community before he goes campaigns to non-Native people. 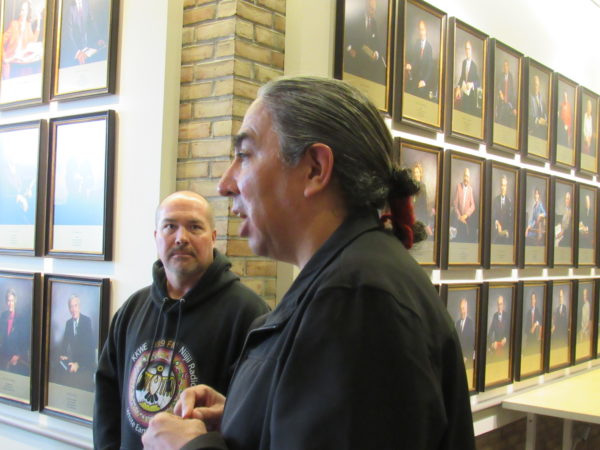 Charles arrived in Grand Rapids from Chicago after partaking in a forum at Chicago Hilton on Wednesday evening where some 20 independent presidential candidates participated.

He says he is the first Native American to run as an independent. He mentioned late Russell Means, a leader of the American Indian Movement, who ran for president of the United States as part of the Libertarian Party in the late 1980s.

He also mentioned the epidemic of murdered and missing Indigenous women and girls that is prevalent in Indian Country. He said he attended The Frank LaMere Native American Presidential Forum in Sioux City, Iowa last August, where leaders of Native nations asked every presidential candidate what they would do to solve this problem.

Among the presidential candidates present last August were Bernie Sanders, Elizabeth Warren and Kamala Harris. They said they would create a law to protect Indigenous women and girls.

“When your Declaration of Independence refers to Natives as savages and your Constitution never mentions women, you should not act surprised when your Indigenous women go missing or get murdered. A new law will not fix this problem. We need a new basis for our laws.”

On Thursday, Charles said this country needs a national dialogue on race, gender and class.

“We need a conversation I would put on par with the Truth and Reconciliation Commissions such as what happened in South Africa, Rwanda, and Canada. However, I would not call it reconciliation because that word implies there was previously harmony, which is inaccurate. I would call it truth and “conciliation” because conciliation is merely the resolution of disputes. Reconciliation perpetuates the myth we were once great.” 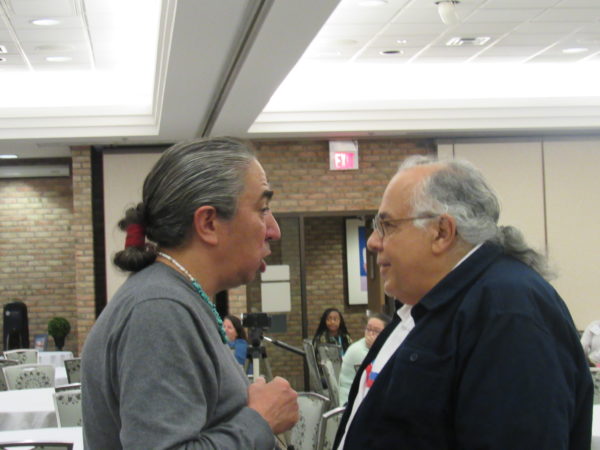 Charles asked: “How can you reconcile stolen lands and broken treaties. Slavery and Jim Crow laws, mass incarceration, families be ripped apart at the border?”

Charles left the conference to fly on an early flight to Portland, Ore. to spread the message that we the people should include all the people.