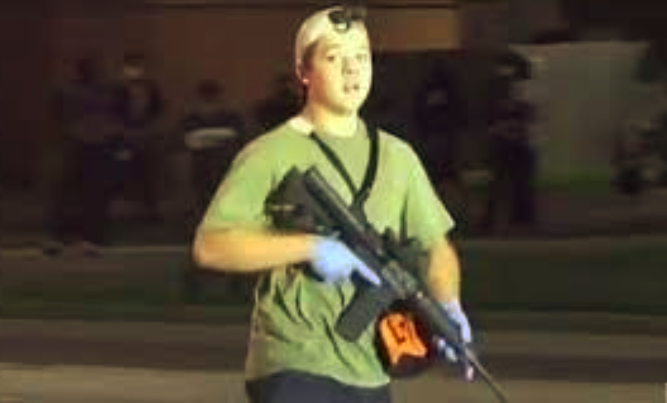 President Joe Biden signed the Bipartisan Safer Communities Act into law on Saturday morning, June 25, 2022. The law is the most comprehensive gun control piece of legislation in almost three decades.

The House of Representatives on Friday approved the legislation by a 234-193 margin, as 14 Republicans joined all Democrats. On Thursday, the Senate passed its version of the bill on Thursday with a final vote of 65 to 33, with 15 Republicans voting in favor of the legislation.

Citing the numerous shootings across America during the past two decades, President Biden said Americans have been calling for action.

"From Columbine to Sandy Hook, to Charleston, Orlando, Las Vegas, Parkland, El Paso, Atlanta, Buffalo, Uvalde, and for the shootings that happen every day in the streets that are mass shootings -- and we don't even hear about them, the number of people killed every day in the streets -- their message to us was: “Do something.”  How many times we heard that?  “Just do something.”  For God's sake, just do something," Biden said.

The new law is intended to keep guns out of dangerous people’s hands by closing the so-called boyfriend loophole and restricting gun ownership for domestic violence offenders who are not married to their partners.

The law will set up grants for states to encourage red-flag laws, which allows a means for law enforcement, relatives, and friends to seek courts to order the removal of a gun if an individual is deemed dangerous.

Another key provision of the law enhances screening for gun buyers under the age of 21, and crack down on illegal gun purchases and trafficking.