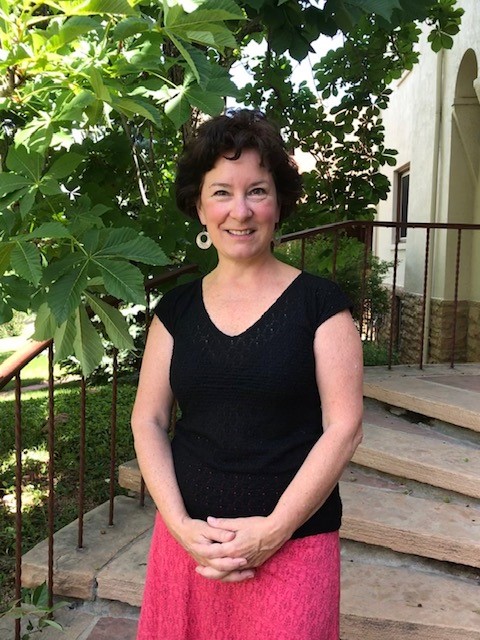 President Joe Biden today announced 13 new intended nominations for his administration, including nominee Patrice Kunesh for Commissioner of the Administration for Native Americans, a program office within the United States Department of Health and Human Services.

Kunesh, a Standing Rock Lakota descendant, is an attorney and policy advocate who has led a career in public service at tribal, state, and federal levels.

She currently works for the Native American Rights Fund, where she began her career as a public interest fellow after earning her JD at the University of Colorado Law School, then a  Master of Public Administration from the Harvard Kennedy School of Government.

Previously, Kunesh led the Center for Indian Country Development at the Federal Reserve Bank of Minneapolis, an economic policy research center dedicated to Indian Country issues; served as in-house counsel to the Mashantucket Pequot Tribal Nation and on the faculty at the University of South Dakota School of Law.; and served as the Deputy Under Secretary for Rural Development at the U.S. Department of Agriculture and the Deputy Solicitor for Indian Affairs at the U.S. Department of the Interior.

She is the founder and director of Peȟíŋ Haha Consulting, “a social enterprise committed to building more engaged and powerful Native communities by expanding assets and fostering social and human capital,” the company’s website reads.

If her nomination is confirmed, Kunesh would lead the Administration for Native Ameriacns, a program established in 1974 through the Native American Programs Act. The Administration works to support Native American communities by providing financial assistance and capacity building, gathering and sharing data, and advocating for improved policies within Health and Human Services and across the federal government.