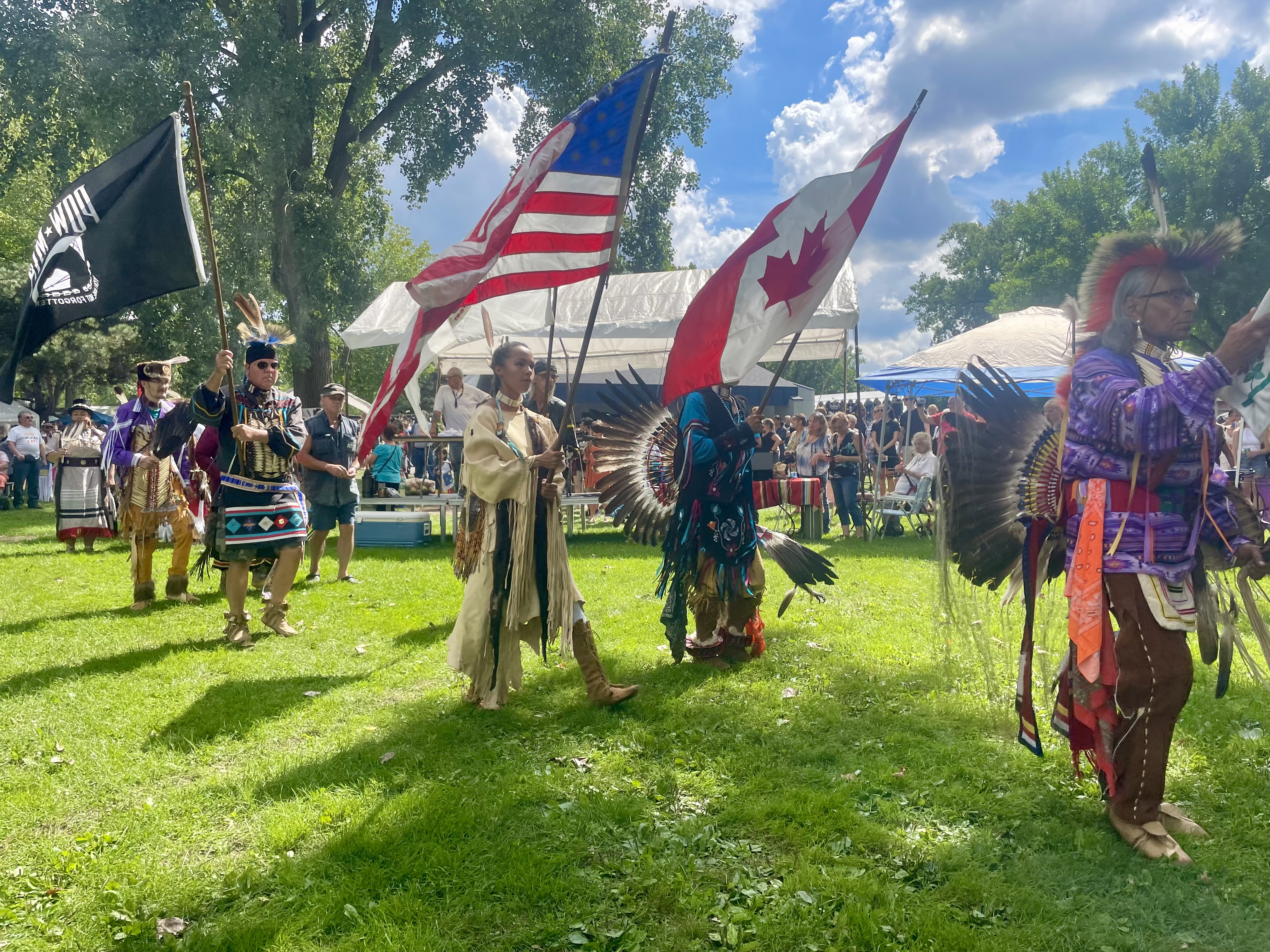 Unbeknown to powwow attendees was a problem with the electricity feed that discovered just two days before the powwow was to get underway.

"We found out Thursday that there was a problem with the electricity because of an equipment problem, so we had to get a large generator to get our electricity," Lori Shustha, executive director of the Grand Valley American Indian Lodge, said.