Petition Calls for California School to be Named After Indigenous Hero 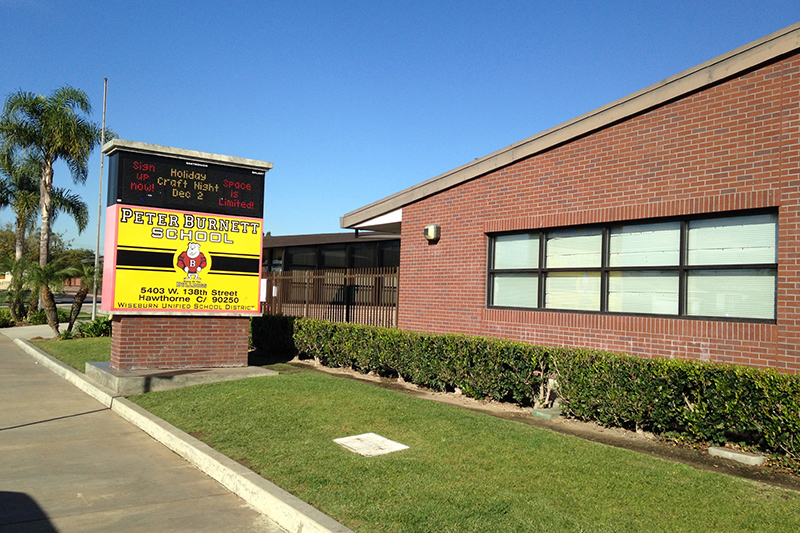 LOS ANGELES  — The name of California’s first governor who endorsed genocide against California tribes has been expunged from an elementary school in Hawthorn, Calif. A circulating petition nominates “Toypurina” as the new name, after an 18th-century Kizh Nation revolutionary hero.

Peter Burnett, California’s first governor who served between 1849 and 1851, did so much harm to the Indigenous peoples of California that the first clause of present-day Gov. Gavin Newsom’s 2019 apology to California tribes says: “Whereas, in the early decades of California’s statehood, the relationship between the State of California and California Native Americans was fraught with violence, exploitation, dispossession and the attempted destruction of tribal communities, as summed up by California’s first Governor, Peter Burnett, in his 1851 address to the Legislature: ‘[t]hat a war of extermination will continue to be waged between the two races until the Indian race becomes extinct must be expected.’”

Burnett took office during the height of the gold rush when California’s tribes were under attack by the government and settlers for their lands, and created laws and policies that hegemonized Indigenous people throughout the state. In the State of the State Address cited by Gov. Newsom, Burnett referred to California’s Indigenous population as a lazy, warring and depressed bunch of thieves – a people who “instinctively consider themselves a doomed race.”

Last month, aligned with the nationwide phenomenon to remove the names of colonizers and racists from public institution structures, the Wiseburn Unified School District board unanimously agreed to remove Peter Burnett’s name from Peter Burnett Elementary.

According to a report from the Los Angeles Times, the school will now be temporarily called 138th Street Elementary, which includes updates to the school’s website and signage. A community advisory committee will be established, and the district’s Superintendent Blake Silvers said he would “like to see students help pick the new name.”

Andrew Salas, Tribal Chairman of the Gabrileño Band of Mission Indians (Kizh Nation), said that because the school is located on traditional Kizh Nation territory (pronounced Keech) – which translates to “people of the willow houses” – he would favor a Kizh Nation hero.

“As long as they have the history right,” he said.

In describing his people, Chairman Salas was adamant that the Kizh Nation does not use the recently popular term “Tongva” to describe their people, which he referred to as a “misnomer” and “desecration” of their true name. “The name Tongva was perpetuated by social media and academics,” he said. It is also used by other non-federally recognized groups other than their own Kizh Nation tribal members.

The Kizh are said to have canoed out to greet explorer Juan Rodriquez Cabrillo upon his arrival off the shores of Santa Catalina Island and San Pedro in 1542. Previous to being the first European to set foot on California soil in the name of Spain, Cabrillo had been a conquistador responsible for the massacres of Indigenous peoples such as the Aztecs at Tenochtitlan and the Taino in present day Cuba, so it may be a good thing he declined the invitation to visit Kizh villages. 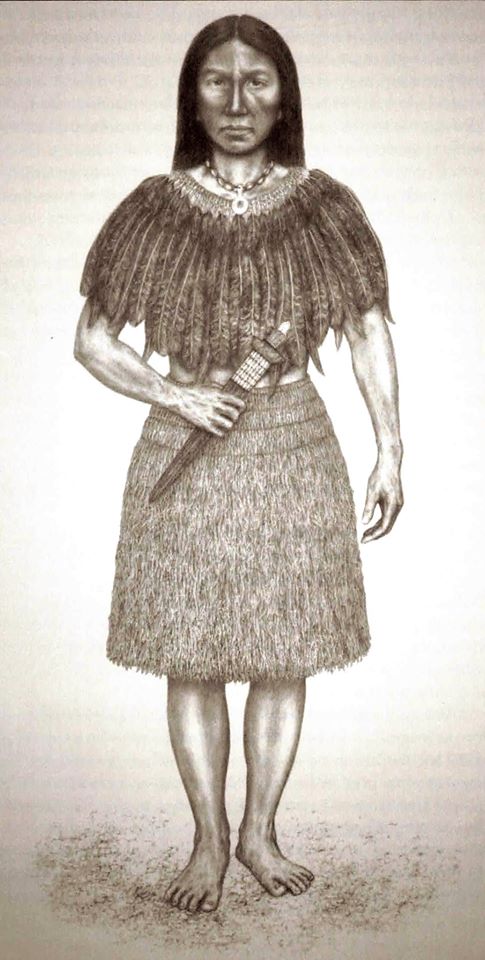 ToypurinaIn 1785, Toypurina (Kizh) led the revolt against the Spanish at Mission San Gabriel Arcángel. According to Chairman Salas’s family history, the revolt by Toypurina was the last of four attempts engineered, in part, by his four-great grandfathers, including Nicolas Jose, who was also a prominent alcalde (leader). Jose’s descendants can trace their lineage back to him through baptismal records; he was third to be baptized at San Gabriel Mission.

Gary Stickel, a retired lecturer at UCLA and the CSU system and an archaeological consultant to the Kizh Nation, wrote the book “Toypurina: The Joan of Arc of California.” He explained that Eurocentric, white male historians have described Toypurina as a witch, sorceress and as a temptress, but Stickel, who disputed these descriptions, said Toypurina  “was a righteous fighter for human dignity and freedom.”

Chairman Salas, who described Kizh ceremonies and practices as “private” gatherings, said that women and men like Toypurina are “not witches but medicine spiritual healers.” Salas can also recount the events Toypurina is most famous for from family oral history.

“Through all our oral history, they talk about that ground tunnel that went to the mission,” Salas said, adding that the women’s participation was “voluntary” and merely a “survival tactic to take over the mission.”

“She was the only Native American woman in American history who led a revolt,” Stickel said.

Created by 34 Circe Media, the petition to rename the school after Toypurina is in circulation, and though the Kizh Nation did not initiate the online campaign, Salas said he approves of the effort on behalf of Toypurina, the 18th-century Kizh healer and revolutionary co-conspirator.