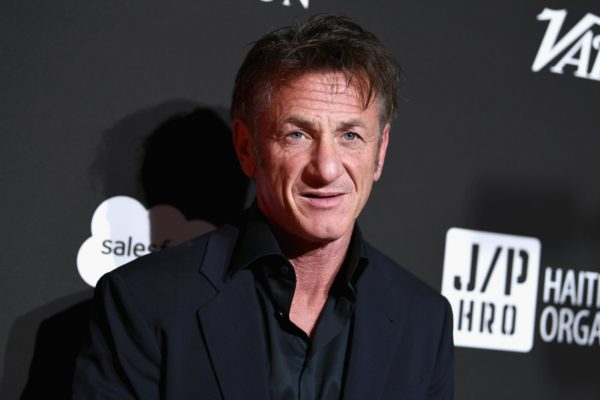 Now, with the COVID-19 pandemic impacting normal lives worldwide, Penn once again is renewing his commitment to feed the Lumbee elderly. He appeared on a CNN town hall hosted by Anderson Cooper and Dr. Sanjay Gupta where he announced CORE’s assistance.

“We are handling food distribution there, particularly to the elderly,” Penn said as he participated in the CNN town hall.

Harvey Godwin, Jr., tribal chairman of the Lumbee Tribe of North Carolina, acknowledged Penn’s assistance in a YouTube video that was released by the tribe to update its tribal citizens about the COVID-19 pandemic.

“The effort to provide services for our elders is a continuation of the collaboration with CORE (Community Organized Relief Effort) which began in 2018 after Hurricane Florence,” Godwin said to Native News Online on Monday.

A spokesperson for Lumbee Tribe says Penn’s current effort to provide assistance is in its early stages, and the Tribe is pleased with his continued commitment to the Lumbee people. 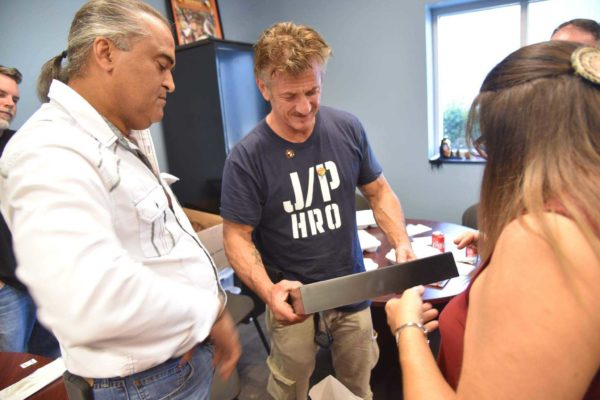 Penn visited Pembroke in September 2018 after Hurricane Florence. His nonprofit provided assistance with food and other needed supplies in the storm’s aftermath.

Penn started CORE (Community Organized Relief Effort) in 2010 to assist the people of Haiti after the island was devastated by an earthquake. CORE mobilized a network of doctors, emergency workers and government officials to take action.

An accomplished actor and director, Penn has a long career in the entertainment industry. He won two Academy Awards for Best Actor for Mystic River (2003) and Milk (2008).