KESHENA, Wis. — Bay Bank, a financial institution owned by Oneida Nation, plans to open a branch office on the nearby Menominee Indian Tribe of Wisconsin’s reservation. 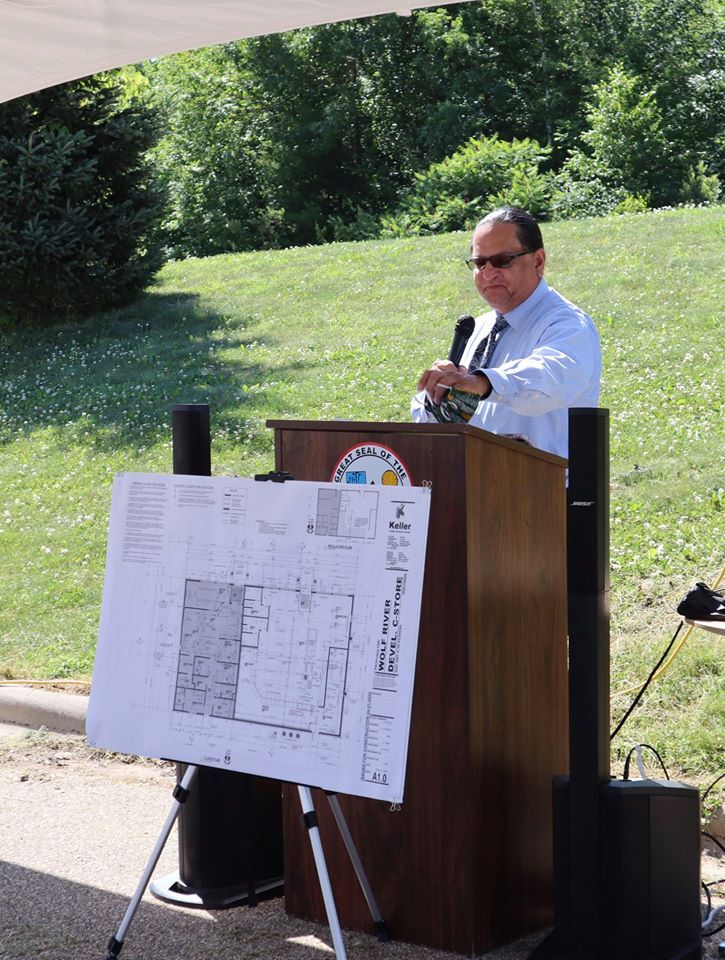 The new Bay Bank location, which is scheduled to open later this year, will be the first bank branch office on the Menominee reservation, according to a statement. The branch in Keshena, Wis. will adjoin a small existing gas station that’s being renovated into the Standing Pines Convenience Store and car wash, located across from Menominee Casino Resort.

“Nowhere in Indian Country has a team of people taken an idea like this from the drawing board, brought a team together and put a shovel in the ground. I look forward to what we will accomplish next,” Bay Bank President and CEO Jeff Bowman said in a statement, calling the project “business history in the making.”

Officials with both tribes say the project is intended to serve as an economic engine of sorts for the small town of Keshena, located about 45 miles northwest of the bank’s home market.

The Keshena location will be Bay Bank’s first outside of Green Bay, where it currently has two offices. Bay Bank, which Oneida Nation became the sole owner of in 2000, is celebrating its 25th anniversary this year.

As of June 30, Bay Bank had nearly $126.4 million in total assets, a year-over-year increase of 24.9 percent, according to a quarterly financial report filed with the FDIC. Total loans grew 19.2 percent from a year ago to about $78.5 million, while deposits increased 23 percent to nearly $98.1 million.