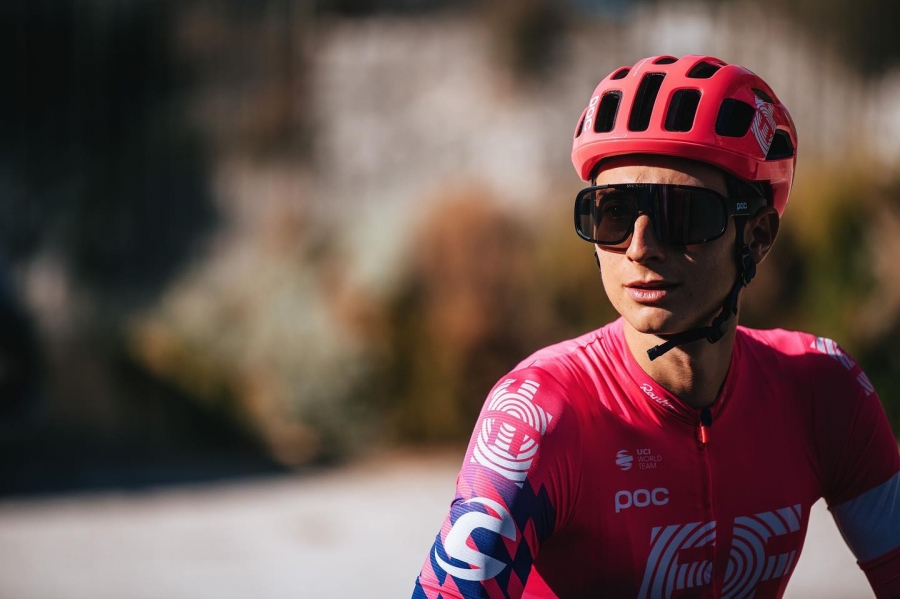 On Aug. 27, he posted on his Facebook page, “I can’t believe I’ll be starting my first @letourdefrance in 2 days… It’s been a whirlwind year but I’m super happy to be lining up here in Nice with the rest of the @efprocycling squad. Hopefully everyone can enjoy these next 21 days of racing through France. Keep an eye on the boys in pink!”

The three-week cycling event was originally set to start in June but had to be postponed due to the Covid-19 pandemic. Fans have to adhere to safety precautions and practice social distancing measures while supporting their favorite teams and athletes.

Each year, 22 teams participate in the Tour de France and cover more than 100 miles per day for 21 days. This year’s Tour began in late August and will continue until Sept. 20.

In 2020, Powless joined the EF Pro Cycling Team, an international pro cycling team made up of 29 riders representing 16 nationalities. He is only one of three Americans to ride in the competition. Powless and his seven other teammates must work together collectively to boost each other’s performance and advance EF’s overall placement in the Tour. 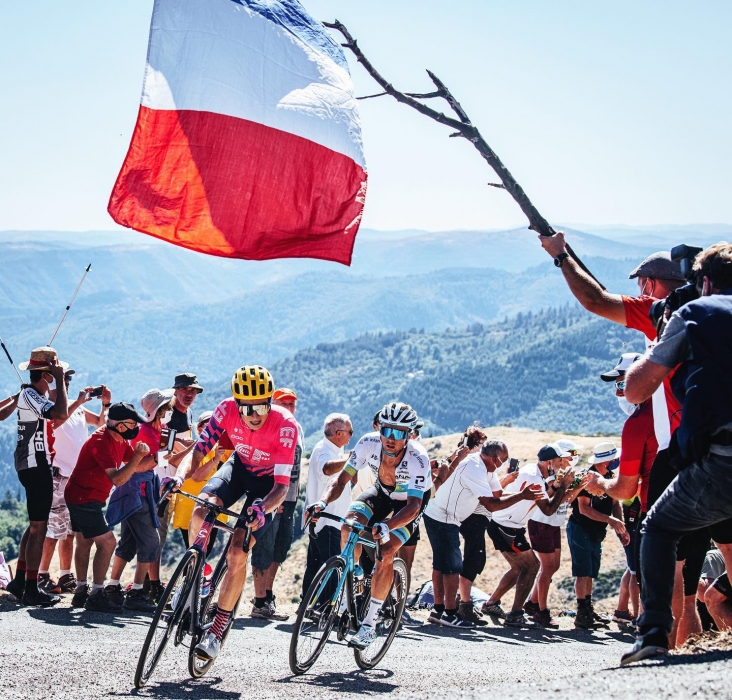 Having grown up in an athletic family, Powless entered into the competitive cycling scene at 19 when he finished ninth overall during the 2016 Amgen Tour of California. His athletic success and sportsmanship helped advance his career to be considered for international competitions, including the WorldTour.

“My parents were both triathletes so I began competing in triathlons from a very young age,” Powless said in a 2016 interview with Oneida Nation. “With racing in triathlons you’re always involved in swimming, biking, and running so I pretty much grew up doing all three. I was also involved in swimming and running cross country for school but by my junior year I began to get serious about cycling.”

His sister, Shayna Powless, is also a pro cyclist and advocate for Native people. She and her partner, pro athlete Eli Ankou (Ojibwe), started the Dream Catcher Foundation, a nonprofit dedicated to empowering youth through sports and bringing awareness to the crisis of Missing and Murdered Indigenous Women and Girls.

Powless recently celebrated his 24th birthday by finishing fourth in the Stage 6 race in Valleraugue, France.

“I did my best to race for the win in a group of world class athletes. 4th in the end but I gained a lot of experience,” Powless said in a Facebook post on Sept. 3.

As of Sept. 15, after Stage 16, EF Pro Cycling ranks ninth among teams while Powless sits at 59th in the individual rankings.