The Office of Management and Budget (OMB), which develops and executes the president’s budget, announced it has appointed Elizabeth Carr (Sault Ste. Marie Tribe of Chippewa Indians) to the new permanent Tribal Policy Advisor position. 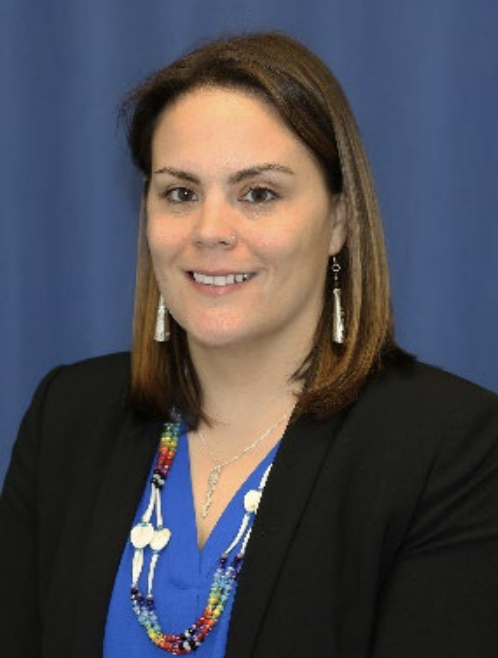 The position was created to advocate for the needs of Indian Country and ensure the office meets priorities for Indigenous communities.

Carr is the former senior advisor to the director of the Indian Health Service. She previoulsy worked as senior Native affairs advisor with the National Indigenous Women’s Resource Center, Inc.

“This position is historic — the first of its kind at OMB, created out of conversations with Tribal leaders — and will be instrumental in coordinating Tribal priorities across OMB’s budgetary, management, and regulatory functions, while working with other key leaders at the White House and across the entire Administration,” Shalanda Young, director of the OMB, said in a statement.

“NCUIH looks forward to collaborating with OMB on long-standing issues impacting access to health care for urban Native communities including providing continuity of funding during continuing resolutions and shutdowns, which have needlessly cost Native lives,” Francys Crevier (Algonquin), CEO of The National Council of Urban Indian Health, said in a statement.

The statement added that the National Council of Urban Indian Health and tribal leaders have long advocated for a permanent position dedicated to Indigenous health care within the OMB.

In April 2021, National Indian Health Board Chairman William Smith (Valdez Native Tribe) wrote to the OMB in response to its initiation of tribal consultation with tribal leaders, part of President Biden’s memorandum ensuring his commitment to strengthening nation-to-nation relationships.

“After decades of neglect in this space, the development of an OMB consultation policy is truly an historic first step,” Smith wrote in the letter. “NIHB is encouraged by OMB’s commitment to ‘build Tribal consultation into their DNA.’”

He recommended several ways the office could improve its communication with and service to tribal nations, including: informed tribal-decision making; establishing a tribal advisory committee to provide OMB direct communication with tribal leaders; and moving away from competitive grant funding and towards formula-based funding.