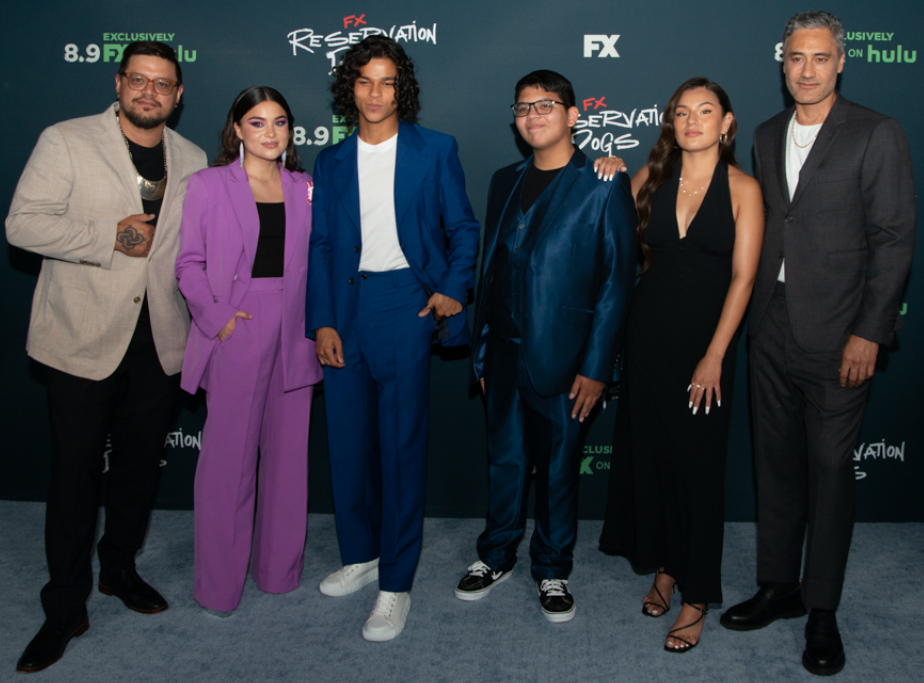 November has been designated as Native American Heritage Month.  The origin of celebrating Native American Heritage Month can be traced back to the  first American Indian Day that was celebrated in May 1916 in New York. The event culminated an effort by Red Fox James, a member of the Blackfeet Nation who rode across the nation on horseback seeking approval from 24 state governments to have a day to honor American Indians.

Similar proclamations have been issued every year since 1994 to recognize what is now called “American Indian and Alaska Native Heritage Month.”

The White House on Friday released President Joe Biden’s Native American Heritage Month Proclamation for this year. In the proclamation, President Biden writes, “Native American roots are deeply embedded in this land -- a homeland loved, nurtured, strengthened, and fought for with honor and conviction. This month and every month, we honor the precious, strong, and enduring cultures and contributions of all Native Americans…”

The number of those who identified as American Indian and Alaska Native alone or in combination population in the 2020 Census. The 9.7 million is 2.9 percent of the total population of all people living in the United States. This compared to 5.2 million (1.7 percent) in 2010.

The number of federally recognized Indian tribes in 2020. These tribes are spread across the United States from Florida to Alaska.

The number of single-race American Indian and Alaska Native veterans of the U.S. armed forces in 2019.