November is Native American Heritage Month. Here’s How That Happened. 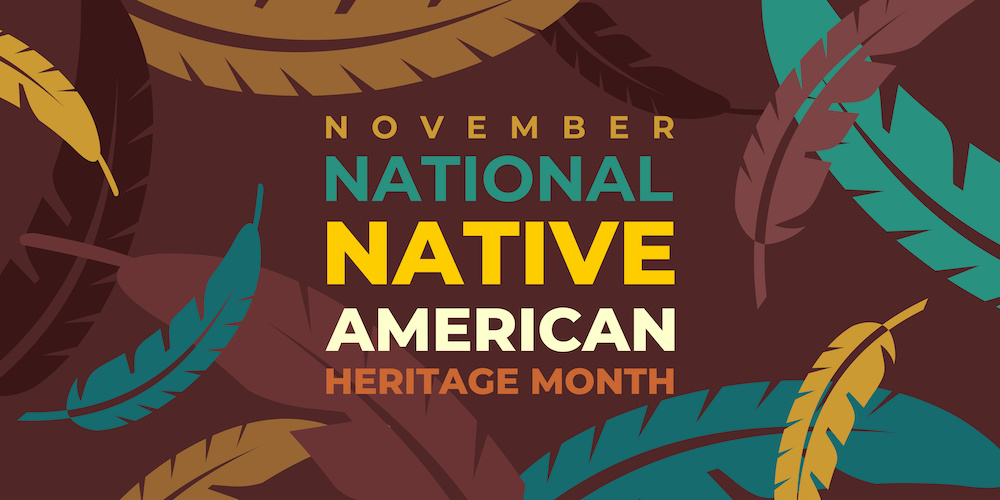 Nov. 1 kicks off Native American Heritage Month. The month is an opportunity to spread awareness of Indigenous history and contemporary Native issues and to highlight Native Americans who enrich our culture.

National Native American Heritage Month, as it is officially called, is the culmination of a centuries-long effort to establish recognition for the substantial contributions of Indigenous peoples.

In 1914, Native rights advocate Reverend Red Fox James, a Blackfoot Tribe citizen, embarked on a 4,000-mile trek on horseback to Washington, D.C., to petition the president for an “Indian Day.” He presented the endorsements of 24 governors to the White House, and again in 1919, he petitioned the state of Washington to designate the fourth Saturday in September as an “Indian holiday.”

Calvin Coolidge issued a proclamation on Sept. 28, 1915 that declared the second Saturday of each May as an American Indian Day and contained the first formal appeal to recognize Indians as citizens.

In part, the proclamation reads, “America has not always delivered on its promise of equal dignity and respect for Native Americans ... But despite this painful history, Indigenous peoples, their governments, and their communities have persevered and flourished. As teachers and scholars, scientists and doctors, writers and artists, business leaders and elected officials, heroes in uniform, and so much more, they have made immeasurable contributions to our country’s progress.”