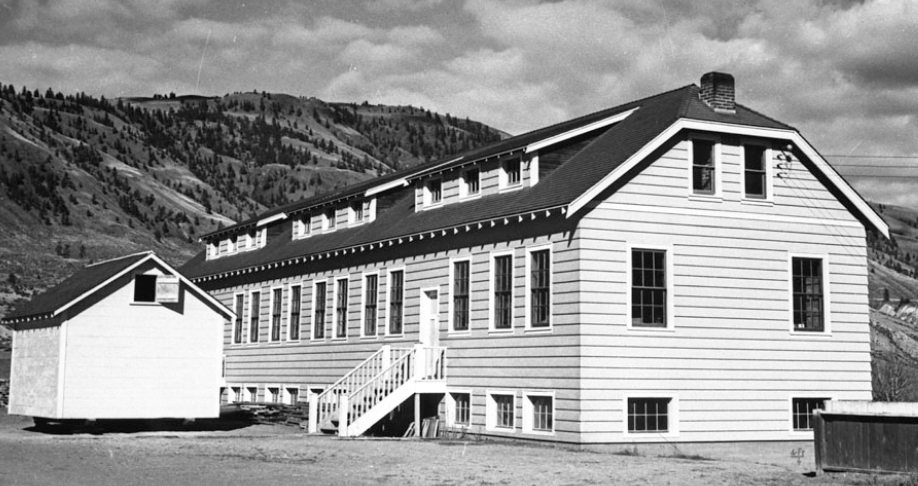 WASHINGTON — The National Congress of American Indians (NCAI), the largest American Indian national organization, has weighed in on the discovery of the remains of 215 children at the Indian residential school in British Columbia.

The NCAI, which passed two different resolutions in the past decade on the issue, is calling for transparency and accountability for historical and generational trauma caused by boarding schools that was a program of the federal government that operated on the mantra to “Kill the Indian, Save the man.”

The goal was to strip Native Americans of their culture and language so that the Indigenous boys and girls would become “Americanized.”

The NCAI statement released on Thursday is as follows:

“The discovery of the remains of 215 children at the Kamloops Indian Residential School in Canada is a sorrowful reminder that the National Congress of American Indians (NCAI) has repeatedly called for transparency and accountability for the historical and generational trauma caused by Native American boarding schools in the United States. In 2016 and 2017, NCAI called upon the United States government and organizations that operated residential boarding schools to fully account for their treatment of Native children and be fully transparent in providing records related to enrollment and living conditions.

'The discovery of unmarked graves of Native children at Kamloops, dating back possibly a century or more, is beyond horrific. By law, our ancestors were systematically forced into boarding schools where they were beaten, starved, sexually abused and, as we see now, died from neglect or even worse. Their families were never told the truth about what happened, and the perpetrators, individually or institutionally, were never held responsible,” said Fawn Sharp, president of NCAI. “These were lawful actions for nearly 100 years by both the United States and Canada. A new era of accountability starts with a genuine commitment to truth and reconciliation with tribal nations, and with the formation of a formal Commission to study the impacts of the Indian Boarding School Policy. We call on the federal government to finally answer for these transgressions against Native children and families.'

Historically, the Boarding School Policy of 1869 required American Indian and Alaska Native children to attend boarding schools to assimilate the children into a Westernized identity and way of life. Federal boarding school policies required AI/AN children to be taken from their families and stripped of their culture, language, and tribal identity and placed in the ‘care’ of federally run schools. Children could face severe punishment in the form of physical, mental, and emotional trauma, in addition to neglect, inadequate nutrition, disease, and succumbing to illness either as a result of either non-compliance to the assimilationist rules or as a byproduct of attending such an institution. Some students forced into these institutions between 1869 and 1972 are unaccounted for, and their fates and whereabouts remain unknown.

In 2016, NCAI passed a resolution to address our lost relatives and formally call upon the United States government to provide a full accounting of the total number of students removed to the custody of boarding schools or churches operating with federal funding and to account for the fate and final resting place of each child who did not survive.

In 2017, NCAI passed another resolution to call upon our membership to gather testimony and share information about our loved ones who attended boarding schools but who remain unaccounted for. NCAI will continue to work to ensure that none of our American Indian and Alaska Native children are ever forgotten and to right the wrongs imposed upon both past and present generations.”