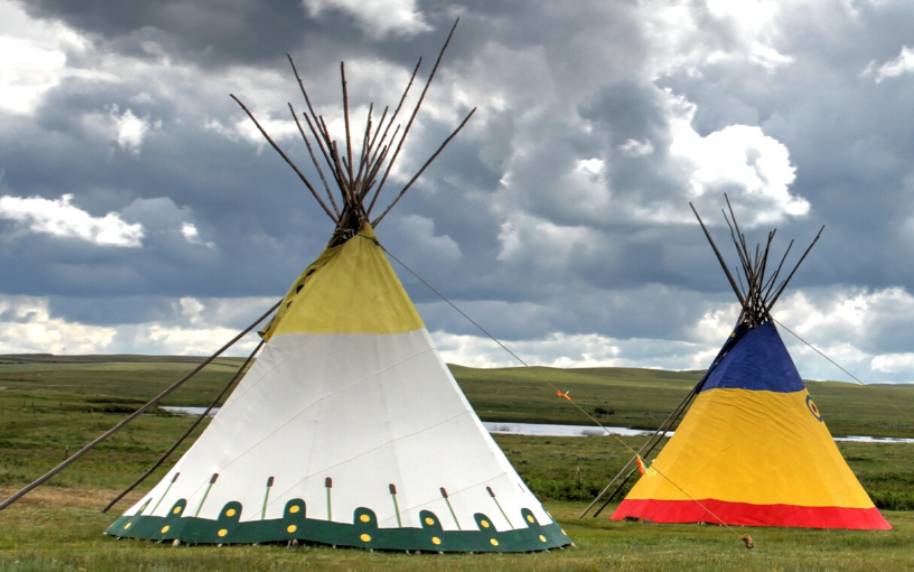 A giving campaign aimed at highlighting Native-led nonprofits will take place throughout May, supported by the Native Ways Federation.

The idea around the campaign—which will begin May 1 and end on May 20— is to raise awareness about the importance of supporting Native-led non-profits for the month of May, culminating in Native Nonprofit Day.

Large foundations have allocated less than half a percent of their total annual grantmaking to Native communities since 2006, according to a report from the Investing in Native Communities Project. The group identified three solutions to the funding discrepancy: replacing false narratives around Native communities; expanding historic understandings through a Native lens; and supporting solutions led by and for Native communities.

Native Ways Foundation, themselves a group comprised of seven national Native-led nonprofits dedicated to expanding information giving in Indian Country through donor education and advocacy, seized upon the third solution.

“Native-led organizations have the solutions to the issues our communities are facing,” Native Ways Foundation Executive Director, Carly Bad Heart Bull, JD. (Flandreau Santee), said in a statement. “We know our strengths and are best positioned to help our people. The Native Nonprofit Day campaign is an opportunity to celebrate the work being done by Native-led nonprofits while also supplementing our organizations’ ongoing fundraising efforts.”

Native-led organizations that want to participate in Native Nonprofit Day can sign up to receive campaign materials, and visit NativeNonprofit.Day to learn more.