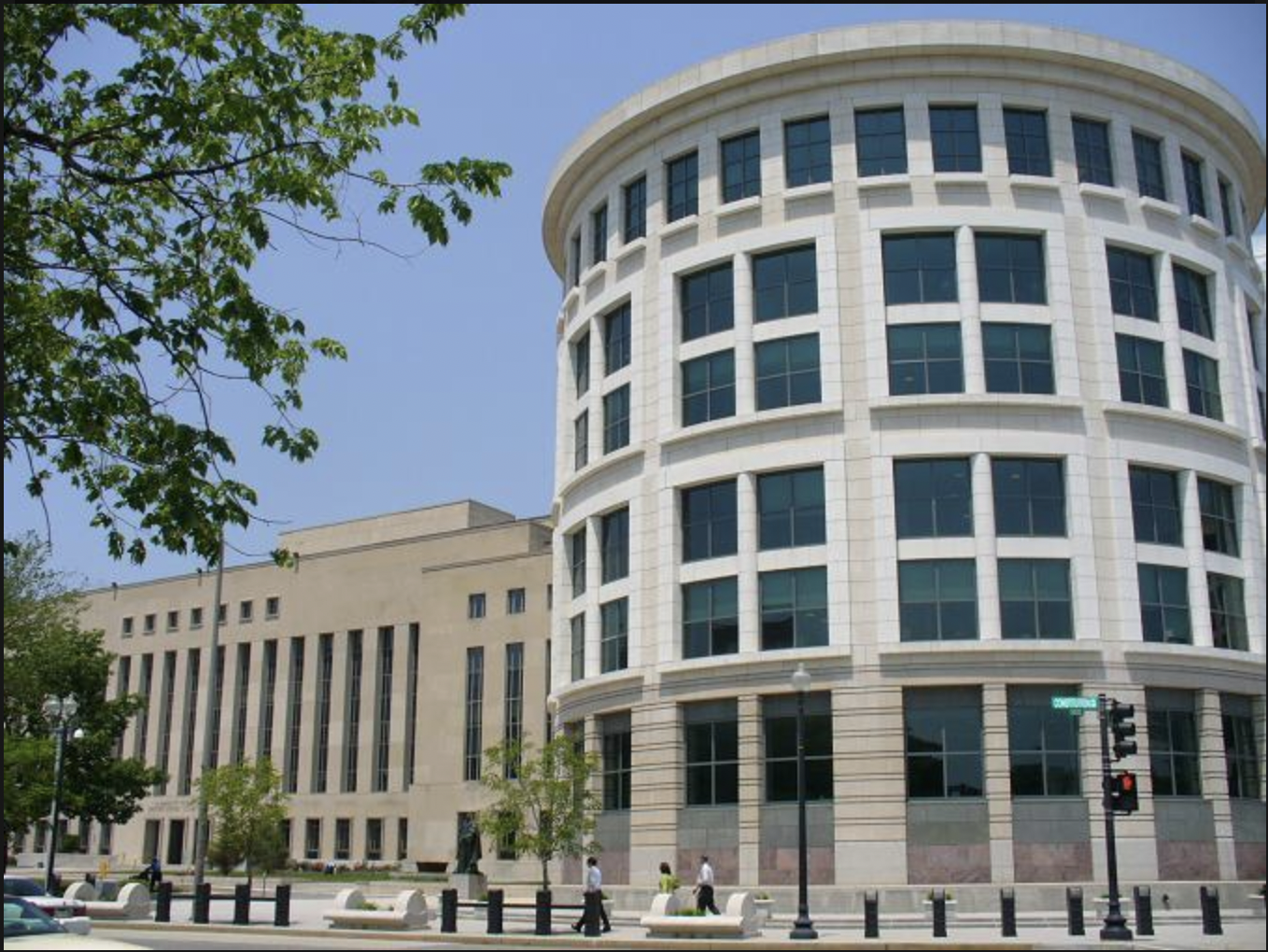 The Coronavirus Aid, Relief, and Economic Security or CARES Act was meant to deliver direct economic assistance and relief to communities.

Enacted in 2020, The CARES Act included about $8 billion for federally recognized Tribes. But the inclusion of Alaska Native regional and village corporations sparked a lawsuit that delayed the funding delivery.

Ultimately the courts ruled that the corporations were eligible but most didn't receive funding until August or later – and they’re concerned they won't be able to spend by the end-of-the-year deadline.

Hallie Bissett is the executive director for the Alaskan Native Village Corporation Association.

“But the court case itself challenged our very existence and actually challenged the ISDEA (Indian Self-Determination and Education Assistance Act) and whether or not we would be considered as Tribal entities or Indian Tribes.”

For disclosure, Bissett also serves on the board of Alaska Native corporation Cook Inlet Regional Incorporated, an underwriter of KNBA programming.

U.S. Senator Dan Sullivan introduced a measure in the Senate that would extend the deadline for CARES Act spending. U.S. Senator Lisa Murkowski and three Democrats co-sponsored the extension. That legislation passed the Senate in October, but the House hasn't taken it up.

“At this point, we're not really expecting unless we get some kind of Christmas miracle or Pelosi, or the House leadership decides to put the Senate bill that I mentioned to a vote,” Bissett said. “It's looking like we're really going to have a matter of weeks to get this money expended.”

Alaska Congressman Don Young helped introduce a companion bill in the House that would extend the deadline for a year. The House passed its bill on December 9.