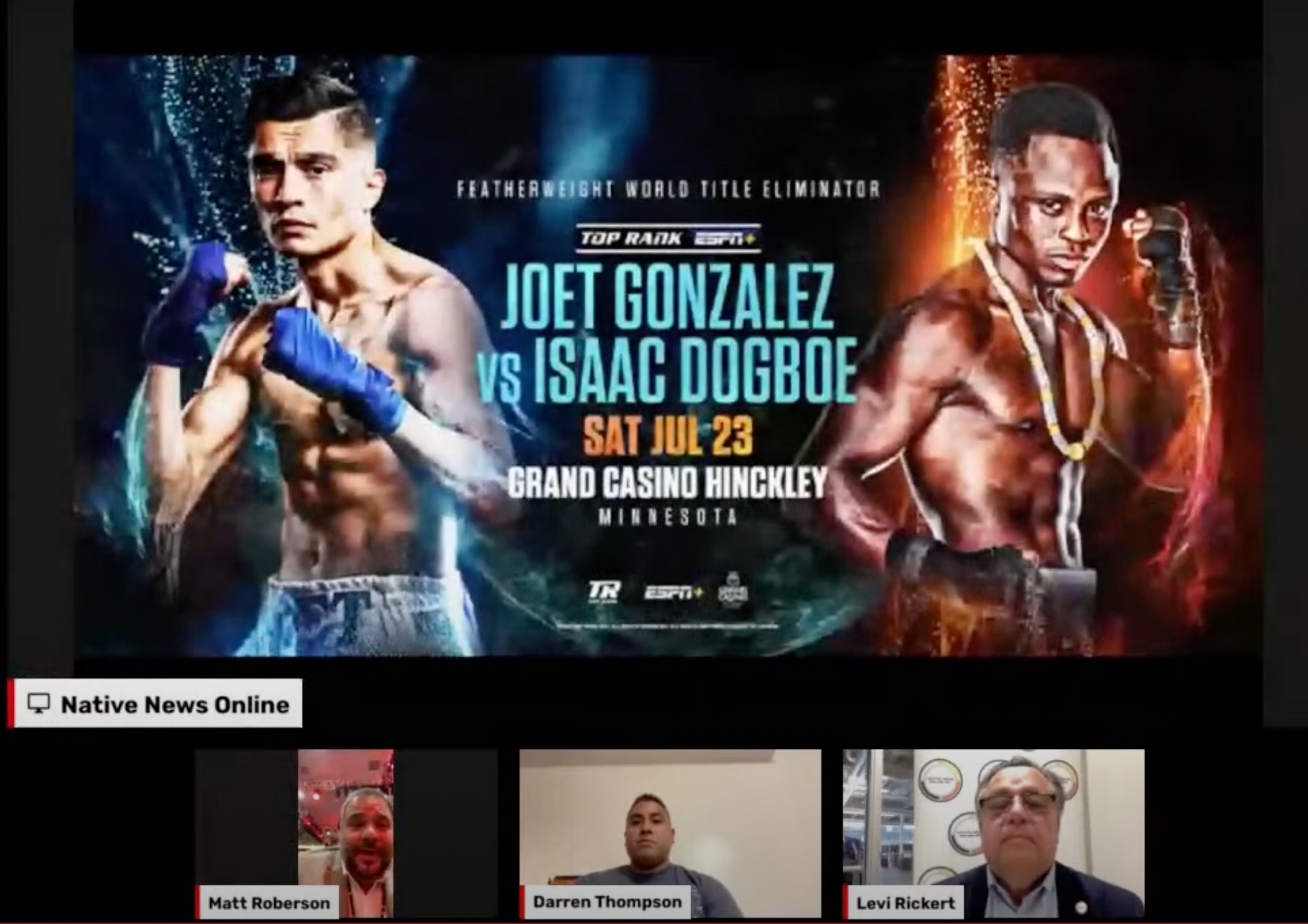 Matt is an enrolled member of The Wichita and Affiliated Tribes (Keechi) and is originally from Anadarko, Oklahoma. He is also the Executive Officer and Region 6 Director for the North American Indigenous Games Council.

“We’re an athletic commission, a boxing commission. We regulate professional and amature combative sports on the Mille Lacs Reservation as well as with other tribes,” Roberson says. “Our primary task is to regulate the event. We look out for the health and welfare of the fighters as well as the general public. We make sure it's a safe competition.”