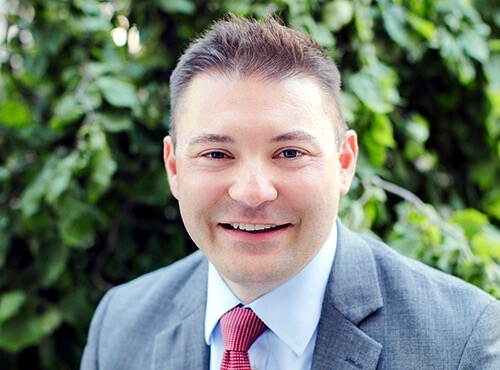 LOS ANGELES — Native Americans in Philanthropy, a non-profit organization devoted to promoting equitable and effective philanthropy in Native communities, announced on Thursday it named Erik R. Stegman of the Carry the Kettle Nakoda First Nation as its executive director.

“I am honored to have the opportunity to lead Native Americans in Philanthropy,” Stegman said.  “With an active and committed Board and visionary strategic direction, the organization is poised to build on the tremendous momentum of the past thirty years. Indigenous people and communities will be at the heart of what I do to help bring NAP to the next level of impact.”

Most recently, Stegman served as the executive director of the Aspen Institute’s Center for Native American Youth. He previously held positions at the Center for American Progress on their Poverty to Prosperity team, as Majority Staff Counsel for the U.S. Senate Committee on Indian Affairs, and in the Obama administration as a Policy Advisor at the U.S. Department of Education.

Stegman began his career in Washington, D.C. at the National Congress of American Indians Policy Research Center. He holds a J.D. from UCLA School of Law, an M.A. in American Indian Studies from UCLA’s Graduate Division, and a B.A. from Whittier College.

He begins his new position in mid-February.