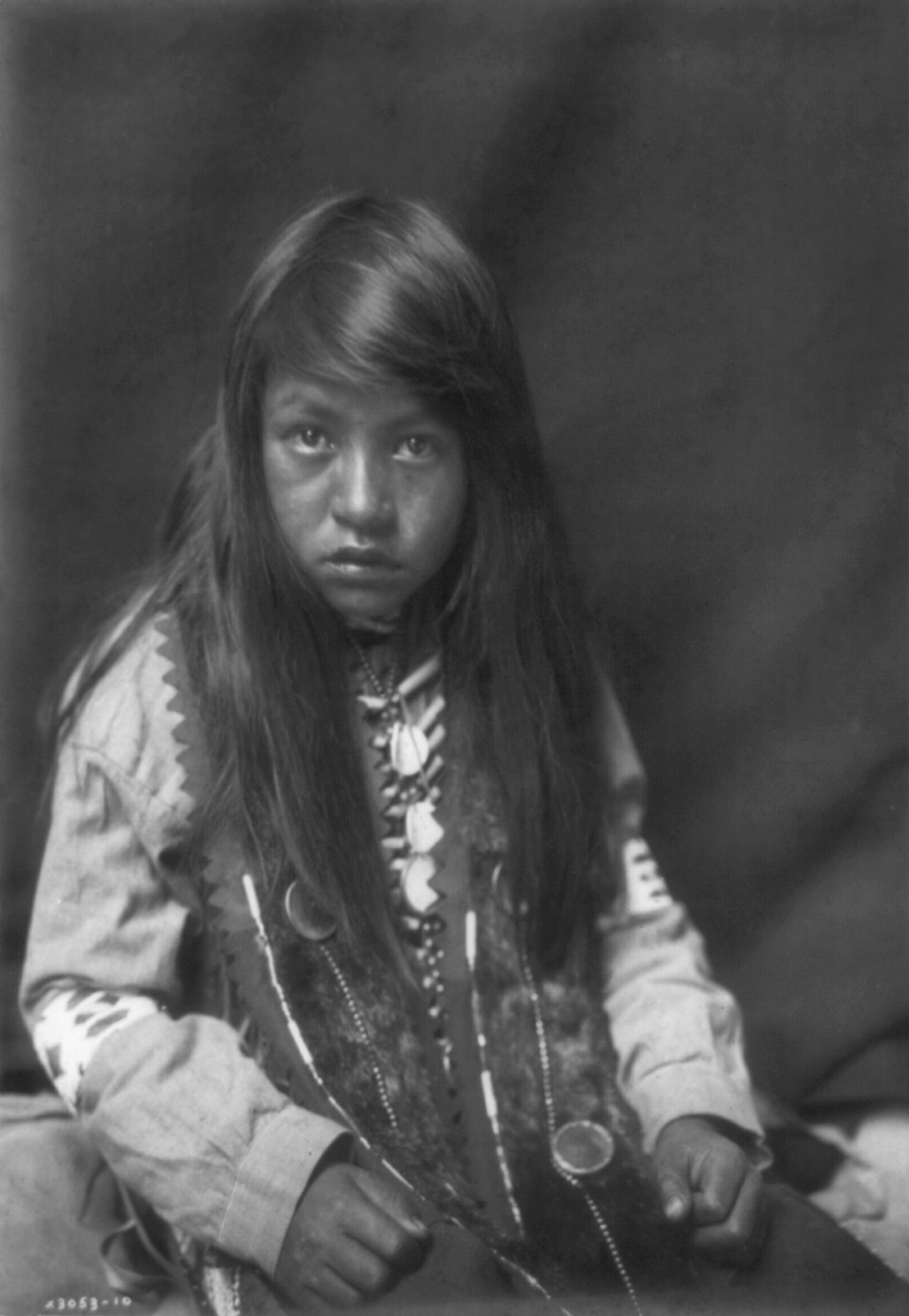 On November 11, 2021, the American Civil Liberties Union (ACLU) of Texas filed a complaint to the United States Department of Education’s Office for Civil Rights on behalf of Paola Torres and Daniel Rodriguez. They’re the parents of J.R., a 5-year-old kindergarten student who has been penalized with in-school suspension, isolated from his peers, for having long hair while attending Martinez Elementary School.

“We filed a complaint with the US Department of Education’s Office for Civil Rights because they have the power to investigate any civil rights violation in any school that receives federal funding,” said ACLU of Texas Attorney Brian Klosterboer to Native News Online. “The complaint is challenging the discriminatory dress and grooming code practices at Sharyland ISD.”

J.R. wears his hair long because of his cultural heritage and religious beliefs—he’s Native American and Latino. Other men in his family wear long hair and his parents have never cut his hair. Since he started school, he has been targeted and placed in in-school-suspension, denying him the opportunity to learn with his peers. He has spent over a month isolated at school, and has fallen behind in his school work.

The District has denied J.R.’s religious exemption, and has asked his family to “prove” his Native American ancestry and beliefs by submitting documentation of tribal membership or affiliation. Sharyland ISD’s practice of challenging students’ Native American heritage and requiring proof of ancestry violates Title VI of the Civil Rights Act of 1964, 42 U.S.C. § 2000d et seq., and the Department of Education’s implementing regulations, 34 C.F.R. § 100.3.

“By requiring students to provide formal proof of ancestry, heritage, and/or tribal affiliation, Sharyland ISD is imposing criteria and methods of administration that subject students to discrimination based on race, color, or national origin. Being required to ‘prove’ your ancestry and identity can be deeply stigmatizing and is a burden that non-Native American students at Sharyland ISD do not have to face,” the complaint states.

According to the complaint, the Principal of Martinez Elementary School, Dayanara Montes, told J.R.’s parents, ‘If he cuts his hair, then he can go back to class.’

“We’re asking the federal civil rights agency to open an investigation into the dress and grooming policy and practices at this school district,” said Klosterboer. “We’re alleging that the dress code is based on gender as they have different rules for boys and girls.”

“A boy is being punished simply because he’s a boy and we’re alleging that this case constitutes race and religion discrimination because he’s a Native American student,” Klosterboer said of the complaint filed.