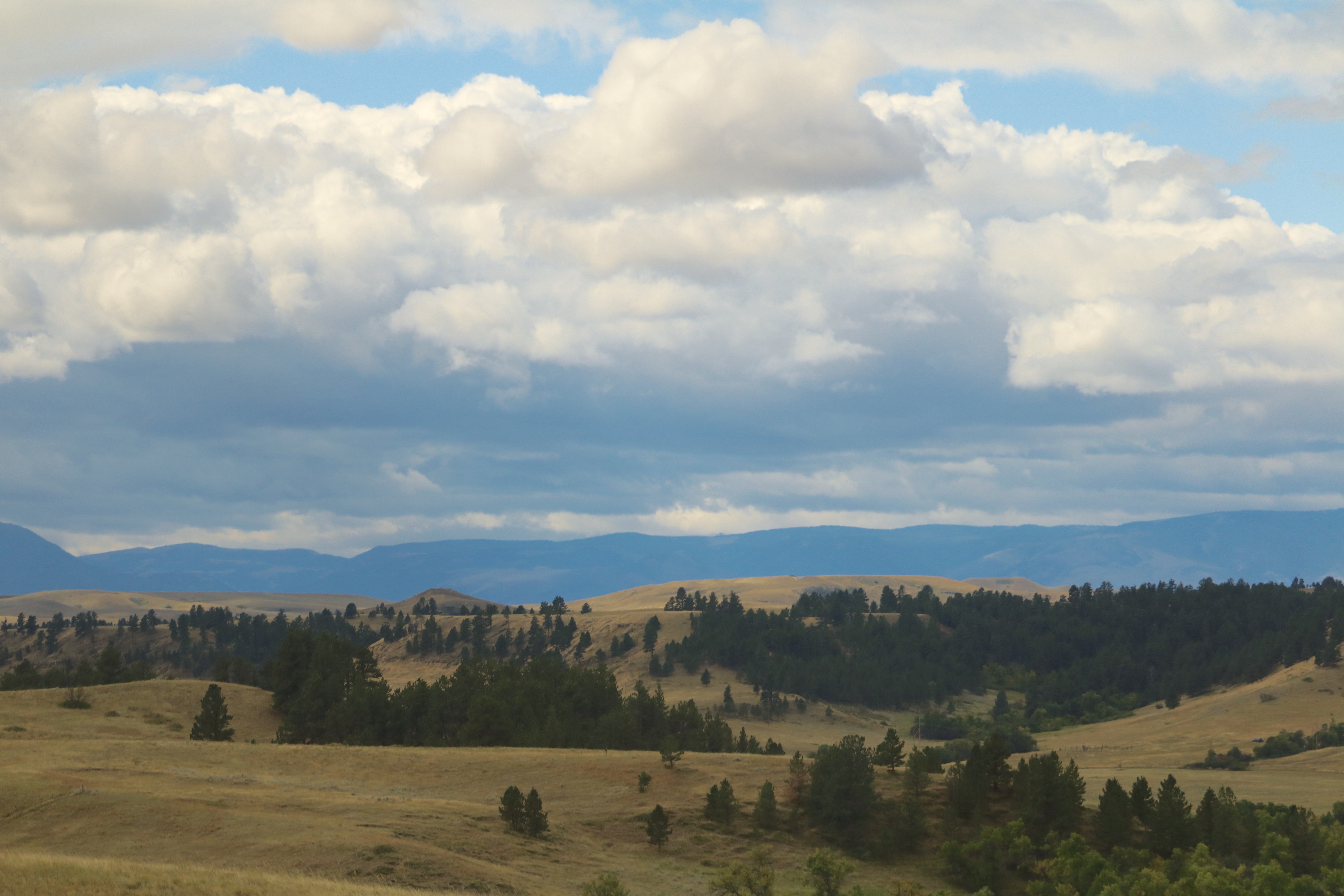 BILLINGS, Mont. — An 8-year-old girl’s body was found on the Crow Indian Reservation on Thursday, according to a statement by Crow Tribal Chairman Frank White Clay. The girl’s name is Mildred Old Crow and she was last seen in March 2019. Her body was found on Wednesday.

A request to issue a missing and endangered persons advisory for Mildred wasn't received by Montana’s Department of Justice until November 2020.

"Our hearts ache for the family and I lift them up in prayer,” said Crow Tribal Chairman Frank White Clay to KULR-TV on Thursday. “The entire community felt the loss when Mildred went missing and we feel it again today. My hope is that we can find closure, grieve together and work to ensure that children are protected and supported on the Crow Reservation and beyond. We want justice for this child and for all of the victims of the epidemic of people missing from reservations across the country.” 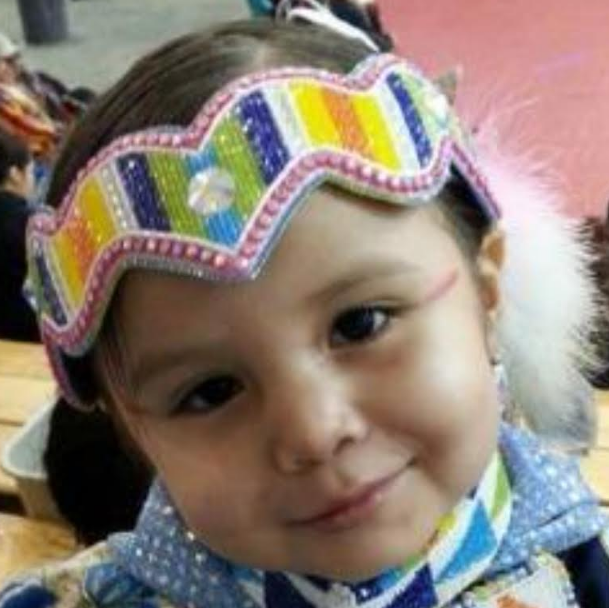 Eight-year-old Mildred Old Crow went missing in March 2019. Her body was found Thursday on the Crow Indian Reservation in Montana.

Mildred was last seen while in the care of her Tribal Court-appointed guardian on the Crow Indian Reservation in March 2019, according to a statement from the FBI. Misdemeanor charges of endangering the welfare of a child were filed in tribal court in January 2021 against two women who were given informal custodianship over Mildred in March 2017. They were both charged in February with an additional count of custodial interference, Crow Tribal prosecutor David Sibley told The Billings Gazette on Thursday, Feb. 18.

According to a missing persons report by the Montana Department of Justice, nearly 81 percent of individuals who went missing between 2017 and 2019 were under the age of 18, with Big Horn County having nearly double the number of missing persons than the next highest county per capita. The Crow Indian Reservation’s land base is largely in Big Horn County. The report also indicates that tribal reporting has become more accurate in the last couple of years.