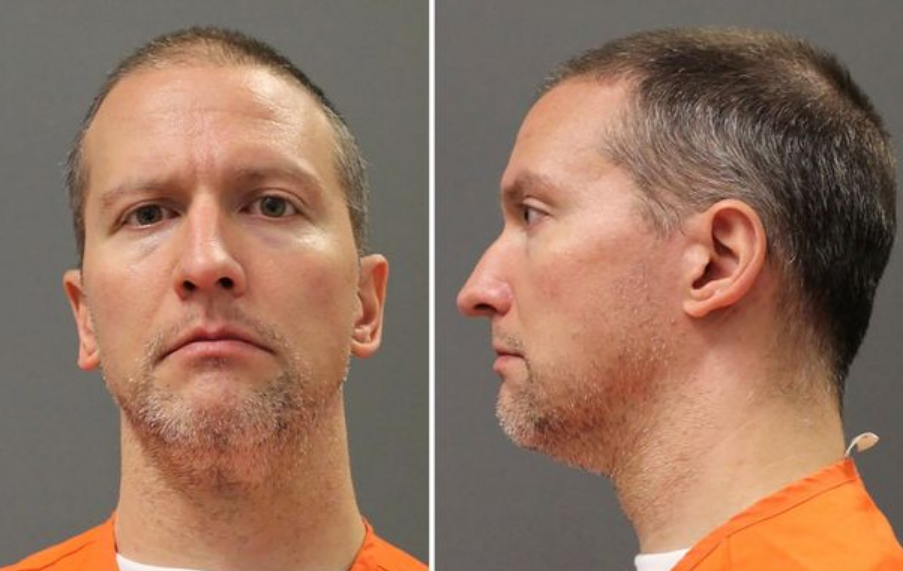 MINNEAPOLIS — Former Minneapolis Police Officer Derek Chauvin was sentenced on Friday afternoon by Hennepin County District Court Judge Peter Cahill to 22 years and 6 months for his role in the death of George Floyd. Chauvin was convicted for second-degree unintentional murder, third-degree murder and second-degree manslaughter for the death of Floyd on April 20, 2021 in Minneapolis, Minn.

Cahill provided a very brief statement prior to sentencing Derek Chauvin and emphasized that his 22-page decision is not based on public opinion or to send any messages to the wider public. “The job of trial court judge is to apply the law to specific facts and to deal with individual cases,” said Hennepin County District Court Judge Peter Cahill during the sentencing of Chauvin.

Chauvin faced up to 40 years in prison for his conviction of second-degree unintentional murder and was sentenced for the second-degree unintentional murder charge. He still faces federal charges for violating the civil rights of George Floyd. If convicted in the federal case, any federal sentence would be served at the same time as his state sentence. With good behavior, Chauvin could get out on parole after serving about two-thirds of his sentence.

Before the sentencing hearing, Judge Cahill denied Chauvin’s request for a new trial. Chauvin’s Defense attorney Eric Nelson argued that the jury pool was tainted by the publicity and that the trial should have been moved away from Minneapolis.

Many were hoping for a sentence that would keep Chauvin behind bars longer than the sentencing guidelines, but because he was convicted of unintentional crimes he faced a chance for a lighter sentence. The Minnesota Prosector’s Office asked the Judge Cahill to sentence Chauvin for 30 years.

“22.5 YEARS! This historic sentence brings the Floyd family and our nation one step closer to healing by delivering closure and accountability,” said the Floyd family attorney Ben Crump in a statement on social media.

After the murder of George Floyd last Memorial Day 2020, thousands of people took to protests that escalated to riots that caused more than $350 million to the Minneapolis and St. Paul metropolitan area. After several days of unrest, Minnesota Governor Tim Walz called for the National Guard to assist local law enforcement in preventing additional damage to the city. The American Indian Movement and other leaders in the area organized to patrol certain areas to prevent violence and destruction to many community organizations and buildings. Native News Online previously reported patrols were given permission by the Mayor of Minneapolis’s Office during times of unrest.

“I believe his conviction is a small step in changing the system responsible for his and so many other deaths caused by the hands of corrupt and racist police officers,” stated AIM Twin Cities Chairman Mike Forcia to Native News Online.

“Now we have three more (officers) to go in this case,” said Forcia.

The three other officers who were on the scene with Mr. Chauvin and assisted in the arrest of Mr. Floyd still face their own charges, in both state and federal courts. Thomas Lane, J. Alexander Kueng, and Tou Thao all face aiding and abetting second-degree and aiding and abetting second-degree manslaughter. Two of the officers, Lane and Kueng, were rookies and in their first days on the job. The third officer, Thao, was a veteran and Chauvin’s partner. The three officers, who were scheduled to face trial on Aug. 23, will now be tried in March 2022.

“We hope that the process of justice here in Minnesota will ripple across the country in a movement as the people works to accountability,” Bellanger said.

The American Indian Movement was founded under the premise of police brutality on the southside of Minneapolis. Since the unrest in the Twin Cities metro area, patrols organized by AIM have strived to maintain peace and safety for the Native community.